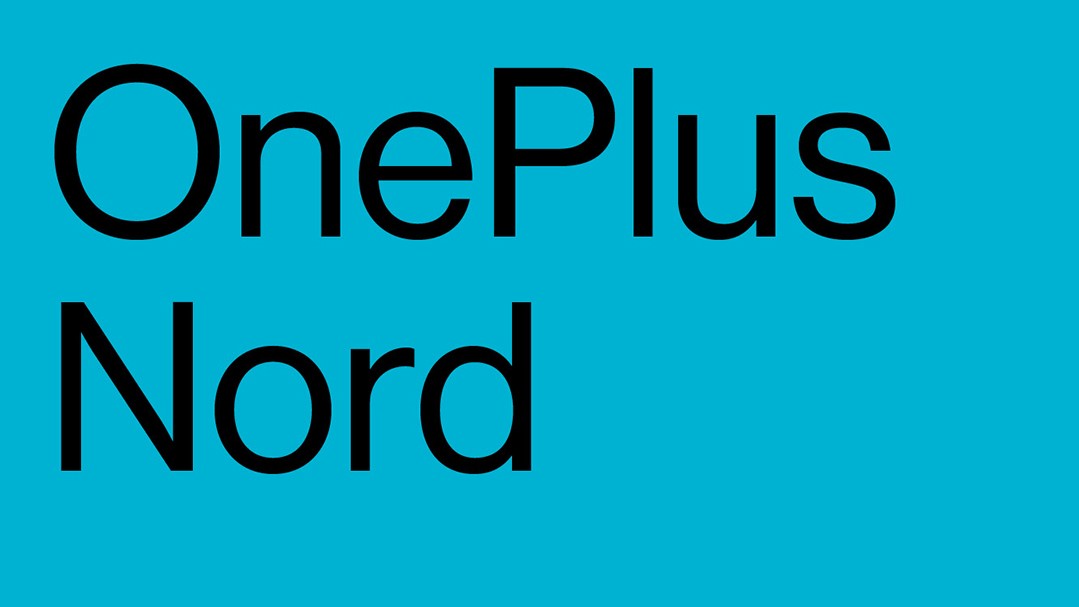 OnePlus is returning to its roots with the launch of its OnePlus Nord line, by focusing on crafting a well-rounded device at an accessible price. The first device in that series will be out soon, and, thanks to OnePlus co-founder, Pete Lau, we now know how cheap it’ll be. You’ll also be able to pre-order your own soon, but you might have a hard time landing in the first wave.

“Nord will be our first product below $500 in recent years,” Lau said during the first part of a documentary series that OnePlus began posting to the Instagram page OnePlusLiteZThing on June 30.

And even though there are many details about the device OnePlus has yet to confirm, the company is still allowing a small number of customers to pre-order one tomorrow (July 1). Specifically, 100 pre-orders will go live, according to Android Authority, who spotted the announcement in the OnePlusLiteZThing Instagram story.

The sub-$500 segment has become an increasingly competitive arena for phone makers, who are finally responding to customers’ calls for more affordable high-end handsets.

Google set the stage last year, with the $399 Pixel 3a and $479 Pixel 3a XL. Apple has carried that torch with the second-generation iPhone SE for $399. And Samsung’s Galaxy A series has put the Galaxy S’ design and elaborate multi-lens imaging stacks within reach of more budget-minded shoppers.

With this upcoming Nord device, OnePlus will look to offer something different to the fray. Although OnePlus has acknowledged the Nord’s existence, the firm hasn’t spilled any details on the handset itself yet, and so all we have to go on in terms of design and specs are rumors.

Those rumors suggest the first OnePlus Nord product will be powered by a Snapdragon 765 chipset, offering 5G connectivity despite lacking some grunt compared to the flagship 865 chipset that’s inside the $699 OnePlus 8 and $899 OnePlus 8 Pro. The exact number of camera lenses is still unclear, but you can expect several of them — perhaps on both the front and back. And the display is expected to measure 6.4 inches from corner-to-corner, though the jury is still out on whether the OnePlus 8’s 90Hz refresh rate will make it to the cheaper device.

We’ll likely learn all these details soon. OnePlus’ first documentary episode ends with the line “Our journey continues July 7th.” That means either the next episode may drop then, or perhaps the OnePlus Nord will be fully revealed on that date or even begin shipping. Mark your calendars, folks.