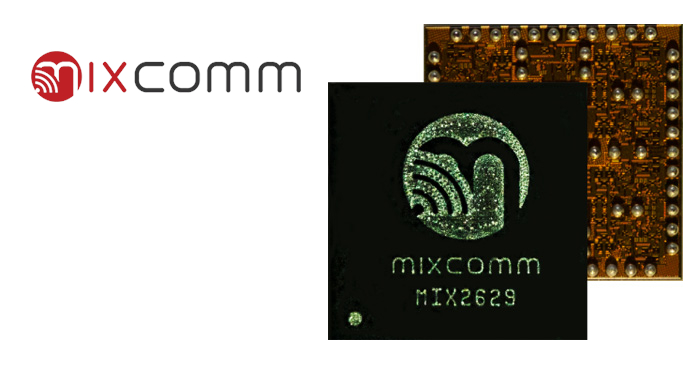 MixComm, the mmWave Antennas to Algorithms™ pioneer, announced a new contract from the Defense Advanced Research Projects Agency (DARPA) to fund the development of high-performance, silicon-based mmWave power amplifiers (PAs). With this program, MixComm would continue to develop transformative mmWave solutions for the 5G and satellite communications industries.

MixComm’s revolutionary technology is based upon research conducted at the Columbia high-Speed and Millimeter-wave IC (CoSMIC) Lab at Columbia University, which is led by Dr. Harish Krishnaswamy, MixComm co-founder and CTO. Dr. Krishnaswamy and Dr. Arun Natarajan, MixComm’s VP of RF Technology, have previously worked on numerous DARPA mmWave programs, including Efficient Linearized All-Silicon Transmitter ICs?(ELASTx). This new award of $497k from DARPA will build on those efforts.

The MixComm team has more than 10 years of experience working on SOI based mmWave solutions. This deep experience is one reason why MixComm’s initial product, the SUMMIT 2629 beamforming IC for 5G systems, was able to deliver breakthrough performance. The SUMMIT 2629 has been recognized with several awards including the “Broadband Innovation of the Year” from the 2020 Mobile Breakthrough Awards and Top Product of 2020 from Microwave Journal, EverythingRF and Microwaves & RF.

“DARPA has had a long history of funding breakthroughs in semiconductor technology that are transformative for commercial and DoD applications alike,” said Harish Krishnaswamy, Co-Founder and CTO at MixComm. “We are extremely proud of our DARPA heritage, and look forward to continuing to push the boundaries of mmWave technology with DARPA support.”