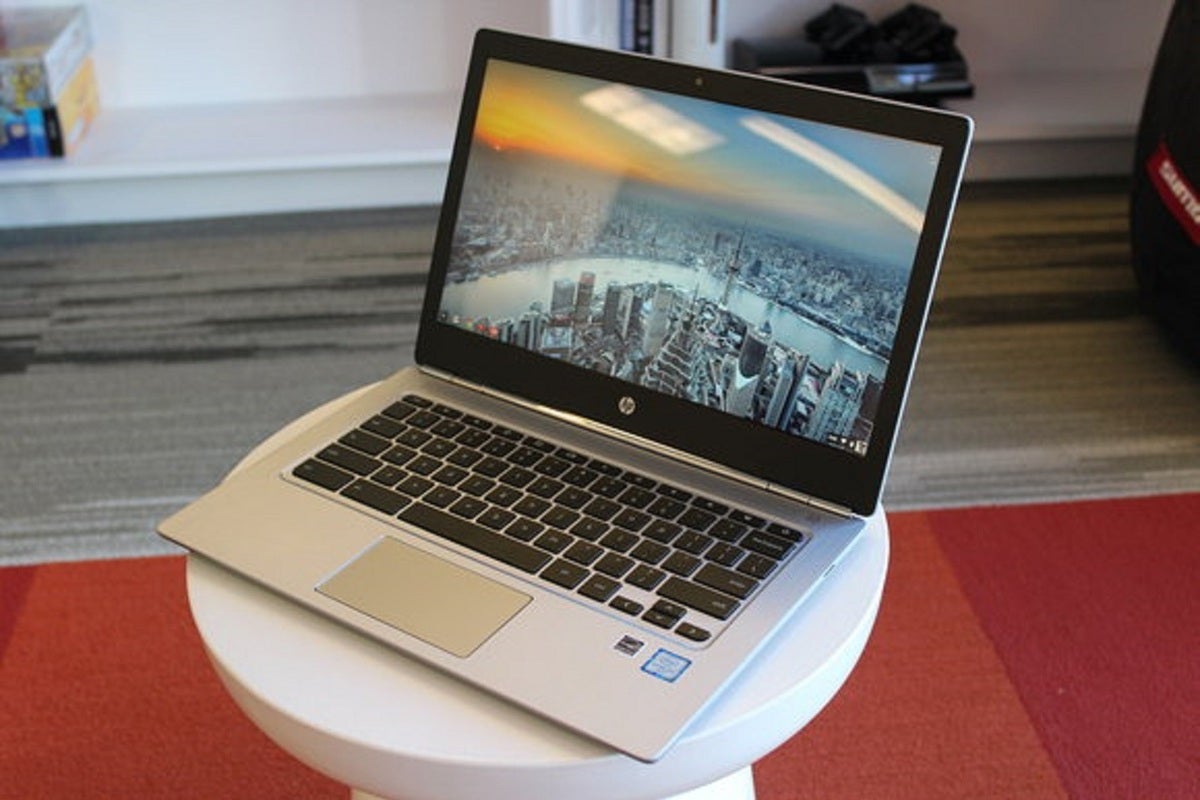 PCs have no expiration date. Chromebooks do. However, executives at Google said Tuesday that they’re working with Chromebook makers to ensure that you won’t end up buying a Chromebook that will go out of support anytime soon.

During a press briefing to mark the 10th anniversary of Chrome OS and Chromebooks on Tuesday, a reporter asked the Google executives on the call about a typical Chromebook experience: Once a Chromebook’s support window expires, it won’t receive updates. If a website or service requires an up-to-date browser to access it, does that mean the unsupported Chromebook is now worthless?

One of the distinctions between a PC and a Chromebook is that support window. Microsoft stops supporting Windows versions at some point, but it doesn’t stop supporting the PC surrounding it. Assuming your PC isn’t ancient, you can upgrade to the latest Windows OS and move on. After your Chromebook passes its support expiration date, it no longer receives security patches and browser updates, quickly rendering the entire system useless. This certain death will affect more and more users over time, as the Chromebook ecosystem grows. Google executives also said Tuesday that its partners expect to ship 50 new Chromebooks during 2021.

Alexander Kuscher, director of product management of ChromeOS, said Google began taking steps in 2019, when it began extending the support window to eight years. “For most purchases of a Chromebook, they’re looking at a long life of support,” Kuscher said.

What Google has little control over is customers who buy used or older Chromebooks from a reseller, who may be attempting to unload inventory through substantial discounts, perhaps around the holiday season. Google said it’s taking pains to work with Chromebook makers to avoid this, too.

“I think we’re absolutely working with manufacturers, the PC OEMs, to not ship Chromebooks that have that don’t have a long support life,” Kuscher said. “And so we’re working on commercial agreements with our OEMs, that are essentially incentives to for that not to happen. So we expect that that will be increasingly unlikely or almost impossible to happen in the future.”

Kuscher also said that Google is “working under the hood” from a technical and architectural perspective to ensure that all Chromebooks have the latest updates at a browser level, if not the actual OS level. “[It’s] nothing we can particularly announce at this time; let’s just say that we’re 100-percent focused on it and and it’s a big push from us.”

Google executives also said they’re revisiting form factors that have been de-emphasized in years past, with the exception of Chrome OS tablets. John Solomon, vice president and general manager of Chrome OS, said the company prefers an experience with at least a detachable keyboard. But the post-pandemic work-from-home experience will be more of a hybrid environment, he said, with multiple Chrome OS devices in households.

“People increasingly are going to have dedicated workspaces at their home, even if they aren’t going into the office a few days a week, and so we’re just seeing an enormous interest from users and from our OEM partners to build out more and more of these Chromebox experiences and all-in-ones,” Solomon said.