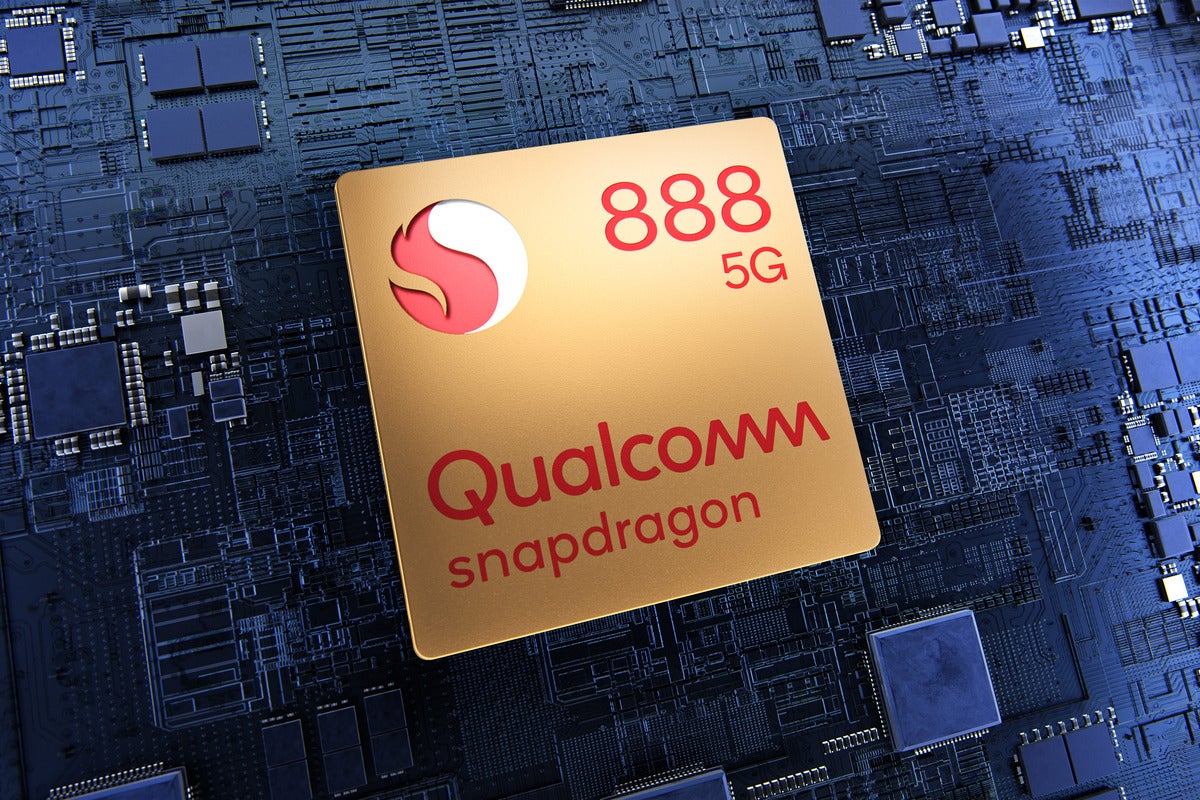 For the past several months, carmakers have been struggling with a chip shortage due to pandemic-related demand for consumer electronics. Now a new report suggests that shortage could hit smartphones, too.

According to Reuters’ sources at Samsung and other phone makers, the chip shortage affecting the industry has reached all levels of smartphone processors, including Qualcomm’s new Snapdragon 888 flagship that powers Samsung’s Galaxy S21 and other high-end phones. The report notes that the shortfall has mainly affected mid- and low-end phones, but smartphone makers are “facing a shortage of a range of components from Qualcomm and would cut handset shipments this year.”

Qualcomm makes processors and components for nearly every phone sold today, including the 5G modem and other parts for Apple’s iPhone. It’s unclear whether the shortage extends to other components or affects only smartphone CPUs.

The main culprit involves power-management chips that all modern processors use. Reuters reports that Qualcomm has re-directed the supply of power management chips toward the Snapdragon 888 to maximize profits, which is constraining supply for lower-end processors.

CPU and GPU prices have been soaring during the pandemic due to demand and Ethereum mining. Launches have been marred by unavailable stock and scalping. That hasn’t happened on the smartphone front yet, but Reuters notes that component prices are slowly ticking up. For example, the report points to a “commonly-used microcontroller-unit chip from STMicroelectronics” that is selling for $14, seven times its usual $2 price. Over the course of millions of phones, those soaring prices could have an effect on prices and availability.

Shortage or no, phone makers aren’t slowing down their releases. OnePlus has scheduled the launch of its next flagship on March 23, likely followed by the Google Pixel 5a in May. Samsung is also launching a series of mid-range phones on March 17 as part of its Galaxy Awesome Unpacked event.