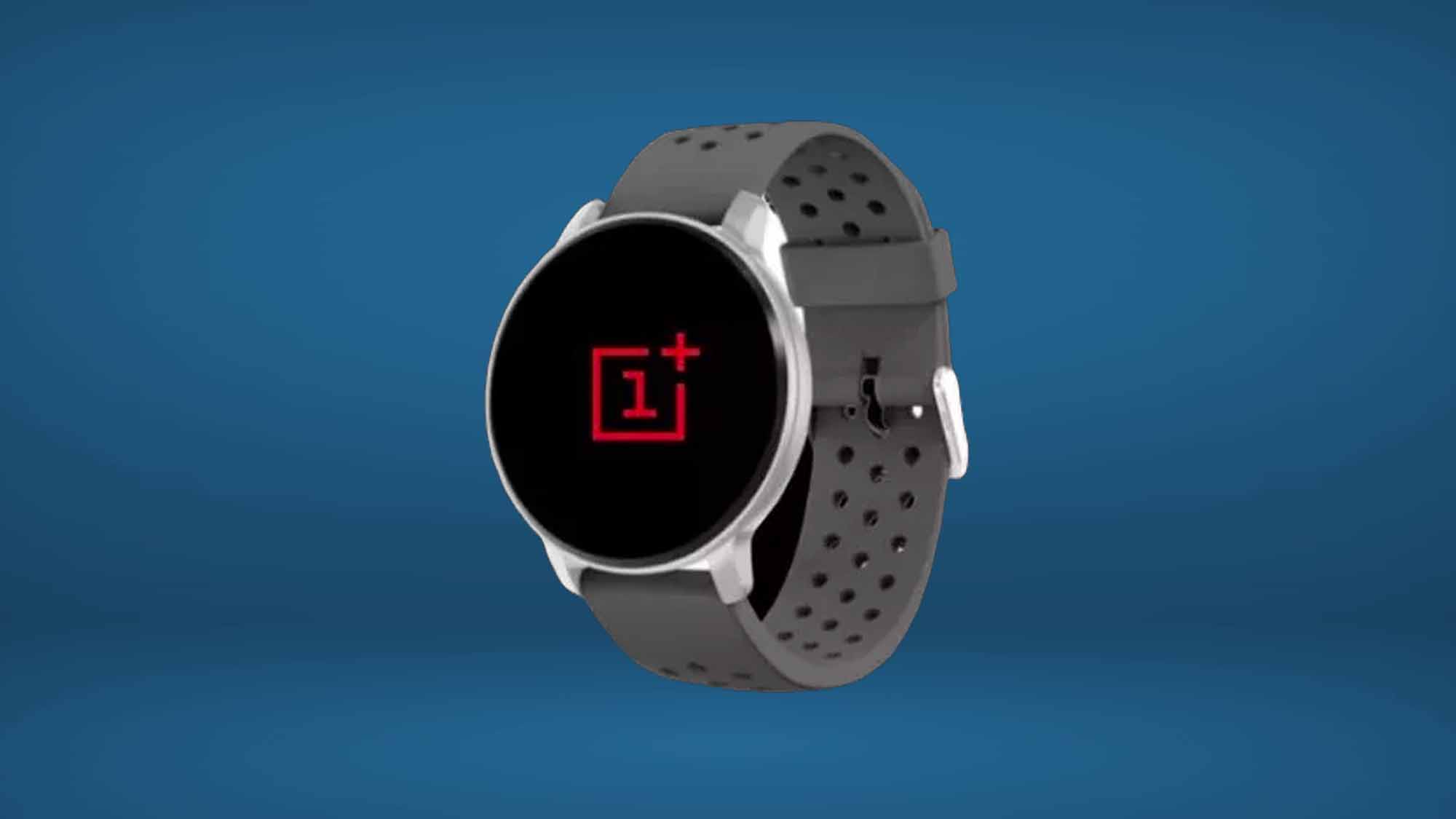 Don’t expect the OnePlus Watch to be a particularly powerful device when it launches next week. In fact, you probably shouldn’t go into the March 23 launch event expecting anything more than a souped-up fitness tracker.

Regular OnePlus leaker Ishan Agarwal has shared some key details about the OnePlus Watch on Twitter. What he describes is not what we were expecting, so if you were hoping for Apple Watch 6 rival you might be disappointed. But it could be a good cheap smartwatch for those on a budget.

The key thing to note here is that, according to Agarwal, the OnePlus Watch does not appear to run Google’s Wear OS. In fact, beyond the OnePlus TV controls, the features he mentions are no different to those you’d find on one of the best fitness trackers.

Would be worth noting that OnePlus Watch doesn’t seem to feature Google’s wearOS.But is packed in terms of at least Workout Features. There are also Swimming workouts supporting musltiple postures.Can control Music too. Will come in Black & Silver.https://t.co/m4Cr3ckTWRMarch 17, 2021

What’s more, a lot of these features are also present on the OnePlus Band. The OnePlus Watch does have a few exclusive features, like call controls and warp charge, but that doesn’t feel like enough to compete with the Apple Watch.

On the plus side, the fact that the OnePlus Watch could last a week on a charge is impressive, especially if it only takes 20 minutes to recharge to that point. Most smartwatches run out of juice after 1-2 days.

Another plus: OnePlus has promised that the wearable will be available at an “affordable price point” when it launches alongside the OnePlus 9 range. So perhaps the OnePlus Watch will give the Apple Watch 3 or Apple Watch SE a run for the money.

The streamlined leaked feature set does call into question why the watch has been delayed so many times, especially considering there aren’t any special features?

The last delay was blamed on “complications with the production or software development.”

Our biggest question is how you’ll get apps on the OnePlus Watch and how good the selection will be. We should know a lot more March 23.