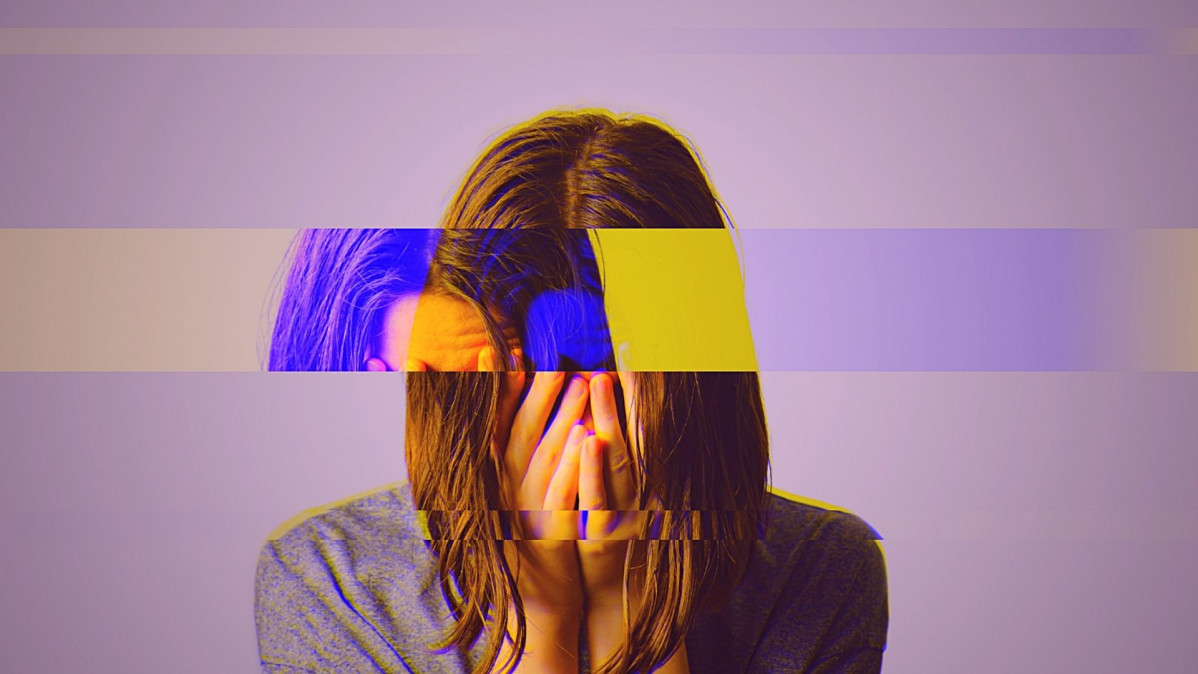 Illness from the COVID-19 coronavirus can be deadly, but those whose symptoms persist for several months to years — called “long-haulers” — can suffer at least four lingering neurological effects, including headaches, brain fog, and the loss of sense of smell and taste, despite undergoing hospitalization for the initial contraction of the virus, according to a recent study published in the journal Annals of Clinical and Translational Neurology.

Long-haul COVID-19 patients experienced only 45% in five months, on average

Researchers involved in the study evaluated information amassed from 100 COVID-19 long-haulers from 21 states — who were seen via either telehealth or in-person at Chicago’s Northwestern Memorial Hospital between May and November 2020. None of them were admitted to hospitals during initial or onset of symptoms reminiscent of COVID-19, and everyone under study suffered persistent symptoms for more than six weeks. Patients were seen an average of four to five months after symptoms began.

Half of the patients involved in the study had already tested positive for COVID-19, while the other half tested negative — yet experienced COVID-19 symptoms. The study authors said early pandemic-era COVID-19 testing was hard for patients who didn’t merit immediate hospitalization — which means these are the ones who may have cleared the infection by the time they were tested.

Roughly 85% of participants experienced at least four neurological symptoms. Most common among them was “brain fog” or difficulty thinking — which 81% of participants reported. Next in line were headaches, experienced by 68%, and then tingling or numbness, which 60% reported. More than half experienced issues with their sense of smell or taste, 47% with dizziness, 30% blurred vision, and 29% heard a strange ringing in their ears.

Participants also suffered from depression, anxiety, fatigue, and gastrointestinal symptoms. In many patients, symptoms came and went for months, and when asked whether they felt they’d recovered wellness levels approaching pre-COVID-19 levels, patients said they’d recovered only 45% after roughly five months, on average.

“Our study indicates that ‘long COVID-19’ is an important emerging entity requiring multidisciplinary expertise and care,” said authors in the recent paper. While the total population of “long-haulers” remains unknown, some studies have suggested that roughly 30% of those who’ve experienced COVID-19 illness also had lingering symptoms — up to nine months after receiving an official diagnosis, according to a report from Live Science.

“Although we don’t know the exact number of people who are affected by long COVID, probably millions of people in the U.S. are affected by this syndrome, and this is impacting their quality of life and cognitive function,” said Igor Koralnik, chief of Neuro-Infectious Diseases and Global Neurology of Northwestern Medicine in a news conference, who is also senior author on the recent study.

This means the average individual who contracts the COVID-19 coronavirus may have a one-in-three chance of becoming a long-hauler. Strangely, more than 40% of participants who suffered from long-term symptoms also experienced anxiety and depression before diagnosis — which means emotional or psychological illness could be a risk factor. Another 16% of long-haulers had an autoimmune disease before their diagnosis with COVID-19 — twice the rate of autoimmune disorders in the wider population — which means they may enable lingering symptoms. This is lent credence by the fact that 70% of participants were women, who are roughly three times more likely to suffer from autoimmune disorders like rheumatoid arthritis, wrote the study authors.