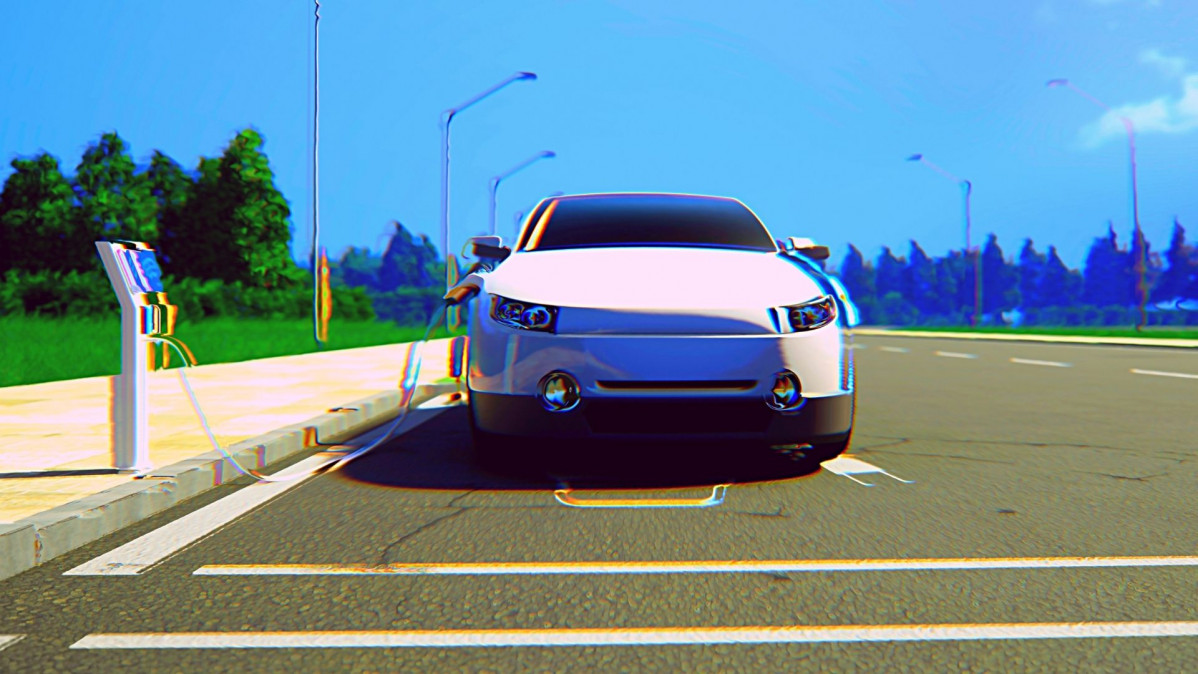 Imagine driving without ever stopping for a charge or gas.

Researchers are developing the technology to make this a reality, enabling drivers to charge their vehicles while in motion as part of  a larger engineering campaign to circumvent the biggest obstacles to electric car adoption, especially on the subjects of charging availability and battery range, according to a recent study published in the Cornell Chronicle.

The new technology will enable drivers to charge their vehicles without stopping by implanting wireless charging infrastructure throughout U.S. roads. “Highways would have a charging time, sort of like a high occupancy lane,” said Associate Professor Khurram Afridi of electrical and computer engineering at Cornell University, in an Insider report. “If you were running out of battery you would move into the charging lane. It would be able to identify which car went into the lane and it would later send you a bill.”

The project is five to 10 years away from initializing rollouts to major U.S. roadways, but Afridi thinks wireless charging is the best way to assuage driver’s fears surrounding the prospect of looking for charging stations while running out of battery power, according to the Insider report. As of writing, roughly 1.8 million battery-powered vehicles are rolling down U.S. roads, but only roughly 100,000 charging plugs distributed at roughly 41,000 public stations  are available away from home. The U.S. President has said he would build 500,000 new plugs during the coming decade, but some experts on the matter think this might be unrealistic.

Of course, the U.S. isn’t the first nation to pursue the idea of electrified roads that charge cars in transit. In 2018, Sweden unveiled the first electrified road using a method called conductive charging, which provides power to cars via conductive rails. Essentially the same technology used in electric buses or trains, the company behind the unveiling called eRoadArlanda embedded conductors directly into the road. According to the Swedish schemata, electrical energy is transferred to the car battery via conductors that join the vehicle to the rail — but only while things are moving.

The race to transition to a sustainable energy infrastructure

When a vehicle isn’t moving on the electrified Swedish roads, the current supply is automatically disconnected. While offering a major advantage to conventional charging or fueling stations, there is an obvious drawback: driving on a rail probably cancels out the appeal of being liberated from charging or gas stations. But on the plus side, this is a way to circumvent the need for large batteries, which are heavy and typically expensive. And when it comes to the public pivot to sustainable vehicles, every drawback counts.

A recent University of California Davis study showed that one in five owners of electric vehicles went back to fossil fuel vehicles to avoid common EV drawbacks like needing to stay close to charging stations. Additionally, anxiety surrounding all-electric vehicle battery range is a major concern in the commercial appeal of such vehicles, according to data from JD Power, reports Insider.

The global transition to sustainable energy sources will be long, and fraught with backtracking. Countries like the U.S. rose to power due to a prodigious ability to quickly move supplies, goods, and people through an efficient infrastructure of roads during the 1930s and 1940s. But with the 20th century quickly shrinking in the rearview mirror, we’re rapidly approaching an inflection point, where countries who capably adapt to eco-friendly energy infrastructures will surge ahead of the competition, in the new global economy.