The 2021 IEEE MTT-S International Microwave Symposium (IMS2021) and Microwave Week, the industry’s largest events for RF and microwave technology have announced the keynote speakers for their in-person and hybrid events.

The in-person event, held June 7-9, 2021, will feature a joint RFIC/IMS Plenary Session. Suresh Venkatarayalu, Chief Technology Officer of Honeywell will address breakthrough technologies in his talk “Reimagine the Future – Smart & Connected Solutions,” This talk will be complimented by a talk from Dr. Ahmad Bahai, CTO and vice president of Texas Instruments. Dr. Bahai’s talk, “New Horizons for Millimeter-Wave Sensing,” will provide an overview of the rapidly evolving mmWave sensor market including radar, imagers and spectroscopy, and it will cover some of the most important current and upcoming technologies and trade-offs for the mmWave sensor market. These talks will be held on June 7 beginning at 5:30 pm ET.

The IMS2021 and Microwave Week Virtual Event, held June 20-25, will also showcase keynote speakers from both RFIC and IMS.  Professor Bram Nauta, Distinguished Professor, University of Twente, The Netherlands will deliver a talk entitled, “Transceiver Roadmap for 2035 and Beyond.” This talk will address changing needs of CMOS technology and the adaption of linear transceivers as bandwidth and computing power needs continue to grow. Asha R. Keddy, Intel corporate VP and GM of Next Generation & Standards will follow with her talk, “5G and Beyond:  Enabling a Fully Connected, Mobile, and Intelligent Society over the Next Decade,” Asha Keddy will discuss  the integrated design of compute and communications, initial technology development areas, and necessary collaborations for 5G and future networks.

As the RF/microwave industry sees new and emerging technologies and theories, the RFIC/IMS Plenary discussions will center on managing these solutions and utilizing them effectively. 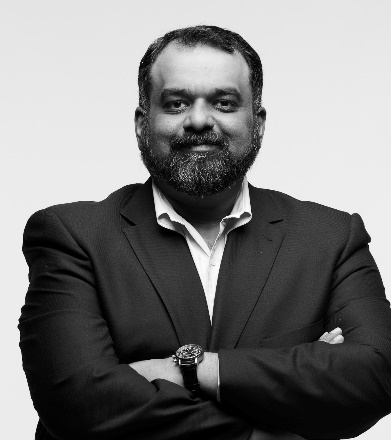 Suresh joined Honeywell in 1995 as a software engineer and systems analyst for aerospace and then held a series of engineering and IT leadership positions. His previous roles included CTO for the company’s former Automation and Control Solutions business group and president of Honeywell Technology Solutions. In his current role, Suresh is responsible for Honeywell’s end-to-end new product development and introduction processes, including efforts to develop new, breakthrough technologies and software for the Industrial Internet of Things. He also serves as vice president and chief technology officer for Honeywell’s Safety and Productivity Solutions business group. A graduate in computer science engineering from Bharathidasan University (India), Suresh has completed his post-graduation work in general management from the Indian Institute of Management in Kozhikode. 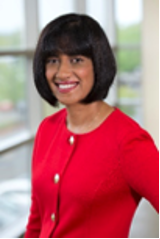 Asha Keddy is corporate vice president and 5G executive sponsor at Intel Corporation. She is responsible for the research, engineering and development of new disruptive technologies, product innovation, business use cases and partnerships ultimately establishing core capabilities that are foundational to 5G wireless and connected computing. In this role, she directs research and development, with a specific emphasis on solutions that offer deterministic and low-latency operation of wired and wireless networks, especially 5G, Wi-Fi 6 and optical. Keddy holds multiple patents, as well as a bachelor’s degree in computer engineering from the University of Mumbai and a master’s degree in computer science from Clemson University. 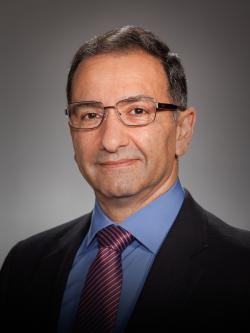 Ahmad Bahai, Ph.D, is a senior vice president and CTO of Texas Instruments responsible for guiding break-through innovation, corporate research and Kilby Labs. Dr. Bahai has held a number of leadership roles, including director of research labs and chief technology officer of National Semiconductor, technical manager of a research group at Bell Laboratories and founder of Algorex, a communication and acoustic IC and system company that was acquired by National Semiconductor. He holds an M.S. degree in electrical engineering from Imperial College, University of London and a Ph.D. in electrical engineering from the University of California, Berkeley. He is an IEEE Fellow; he was a professor in residence at UC Berkeley from 2001 to 2010; and he currently serves as an adjunct professor at Stanford University. 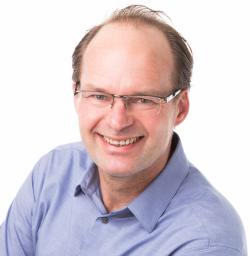 Bram Nauta received M.S. and Ph.D. degrees in electrical engineering from the University of Twente, Enschede, The Netherlands in 1987 and 1991, respectively. From 1991 to 1998 he worked at the Mixed-Signal Circuits and Systems Department of Philips Research, Eindhoven, The Netherlands. In 1998 he returned to the University of Twente, where he is currently a distinguished professor and head of the IC Design group. His current research interest is high-speed analog CMOS circuits, software defined radio, cognitive radio, and beamforming. He has served as the editor-in-chief of the IEEE Journal of Solid-State Circuits, the president of the IEEE Solid-State Circuits Society, and on the technical program committees for many conferences. He is fellow of the IEEE and member of the Royal Netherlands Academy of Arts and Sciences (KNAW).