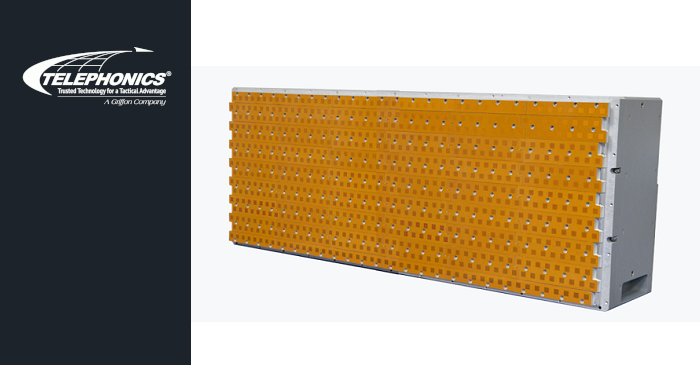 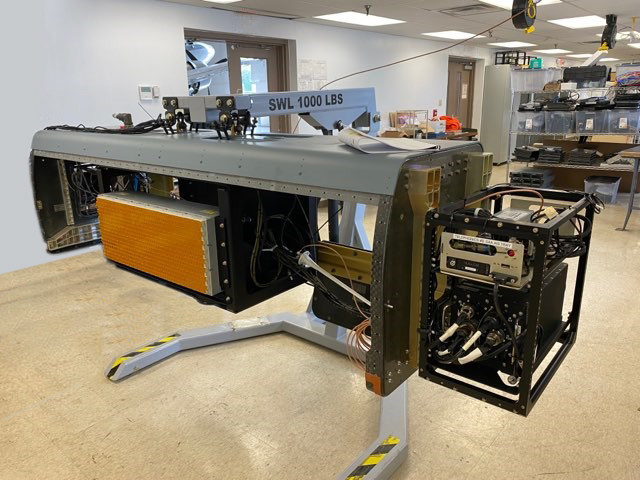 Captain Jacob Turing, Combat Lancer Program Manager, said that this year’s Combat Lancer exercise was the smoothest the team has experienced due to the great collaboration between the AFRL/Leidos team and Telephonics.  The Telephonics next generation MOSAIC AESA has the potential to add great benefit to platforms adopting AgilePod’s capability.

Kevin McSweeney, President, Telephonics Corporation added, “We are excited for this opportunity to introduce our MOSAIC AESA to the U.S. Air Force and the potential for growth in our relationship. While the Air Force is not a new customer to Telephonics, as many of its aircraft fly with our communications systems onboard, this marks the first time we are showcasing our advanced surveillance capabilities. We believe the advanced modes developed exclusively for this radar exceed current AESA capabilities and are thrilled at the potential opportunities the system presents.”