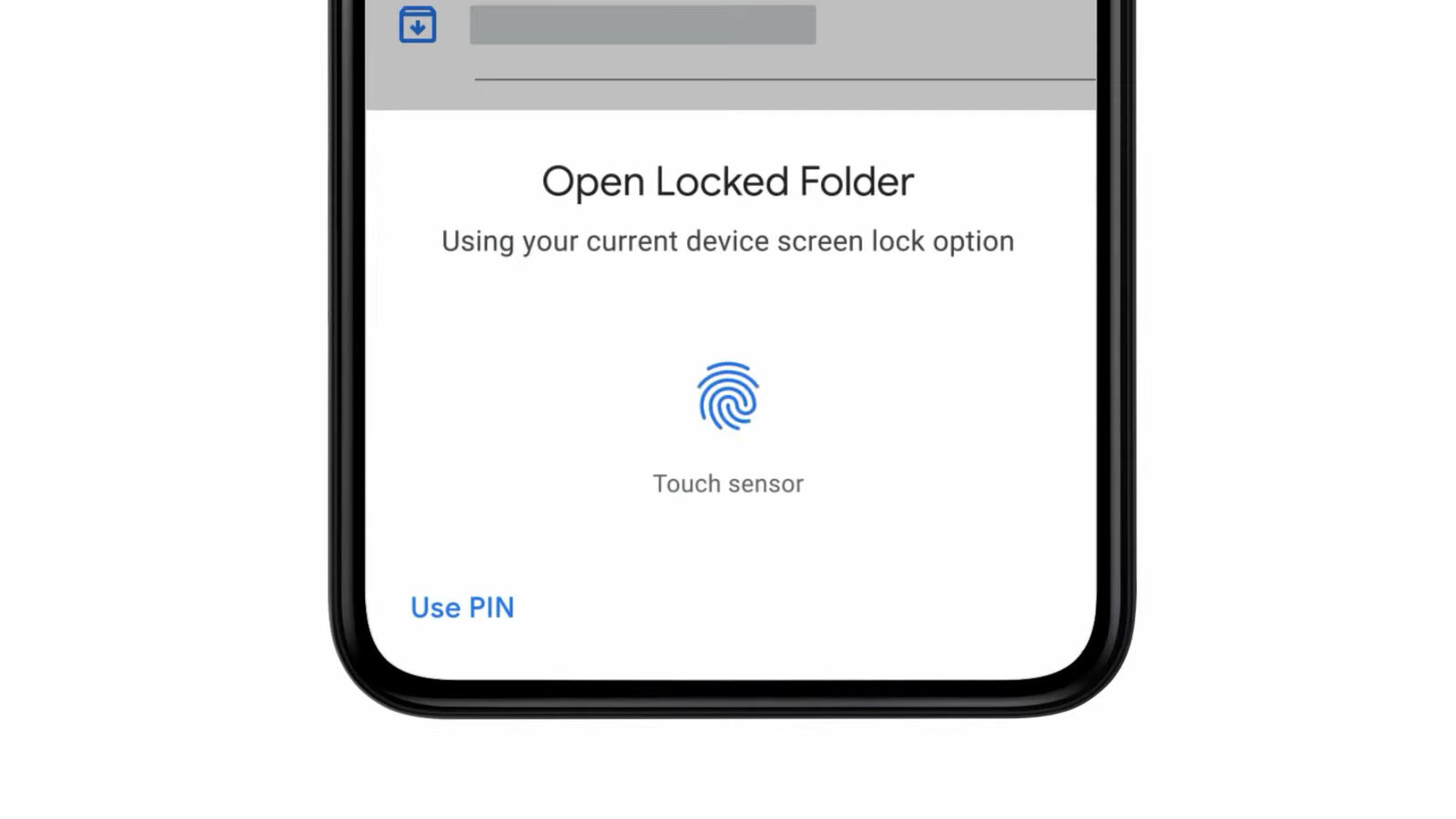 We are about to see a brand-new feature in Google Photos which allows us to create “locked,” password-protected photo folders on our smartphones. While Google can’t exactly be considered the world’s great advocator for privacy, this new Locked Folder feature—just announced in their live Google I/O 2021 event—could definitely be a welcome improvement to the Google Photos application.

We all know the feeling of passing over our phone to a friend or family member to show them a cute photo or meme we’ve saved to your gallery, and before you know it, they start scrolling backwards through your image timeline. Most of us have probably experienced that moment of panic, wondering at which moment that friend could stumble upon a private image that we’ve forgotten to delete, or simply something we’d prefer to keep to ourselves.
Google aims to eliminate that risk with the new ability to protect personal photos by putting them into this new “secret” album, which is both hidden from view and securely protected by a password.

The locked folder will not appear openly alongside the rest of your images in Google Photos (or any other apps, for the record). Instead, it can instead be accessed in a separate place and only by you. Kudos to Google, as this is one step ahead of Apple Photos—which do have a “hidden album” option, but there is no way to fully protect sensitive photos behind any sort of password or touch or face ID.

For the record, even if you’re an avid iPhone user, you can still download a free iOS version of Google Photos and benefit from all its features.

According to Google, we will be seeing this new “locked folder” feature soon on Google Pixel devices, with the rest of Samsung’s Android device line-ups receiving it later this year.