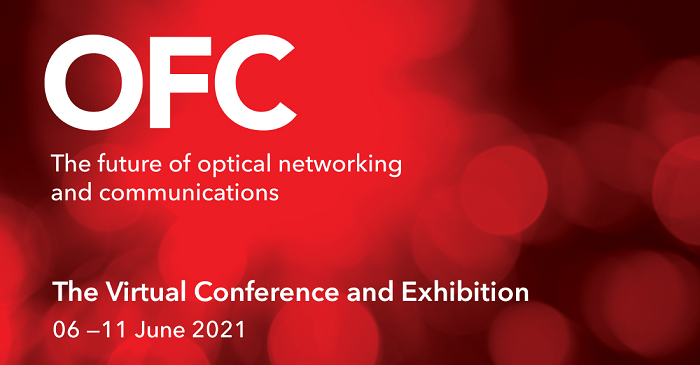 Extremely low transmission latency is one of the key features promised by 5G communication networks. Additionally, smart networking requires technologies that monitor and anticipate failures to facilitate rapid network repair. Behnam Shariati is part of a team of researchers that demonstrated a latency-aware optical metro network having sophisticated monitoring and data analytics capabilities. Shariati will discuss the network architecture and enabling technologies, as well as a video surveillance case of the system, during a session at the Optical Fiber Communication Conference and Exhibition (OFC), being held virtually from 06 – 11 June 2021.

The demonstration features automated deployment of a video surveillance case in an edge-computing-enabled optical networking ecosystem supporting interoperability of commercial hardware and prototypes, software-defined networking (SDN) controllers, orchestrators, and open-source application programming interfaces (APIs). “The demonstrated technologies allow an operator to receive a high-level service description from a customer and implement it end-to-end across the infrastructure – an infrastructure comprised of equipment from different vendors,” said Shariati.

One of the enabling technologies is a latency probe. The probe works by injecting time-stamped traffic information into the optical network, enabling the ability to measure the round-trip latency of the system autonomously and in real time, which enables optimized allocation of 5G services across the infrastructure. To demonstrate their approach, the team evaluated the performance of a video surveillance system. Over a length of 80 km, they achieved an end-to-end latency of less than 1/1000 of a second and a service setup time of less than 3 minutes. The service setup time was primarily the time it took for the transmitting laser to warm up and stabilize.

If the quality of an optical connection has degraded, the monitoring and data analytics solution gives the network operator a full minute of response time, which is more than enough to implement counter measures and redeploy the network without encountering a lapse in connectivity. “One minute can easily allow the reconfiguration of the deployed service, once one has optical transponders with fast laser warmup cycles,” Shariati said.