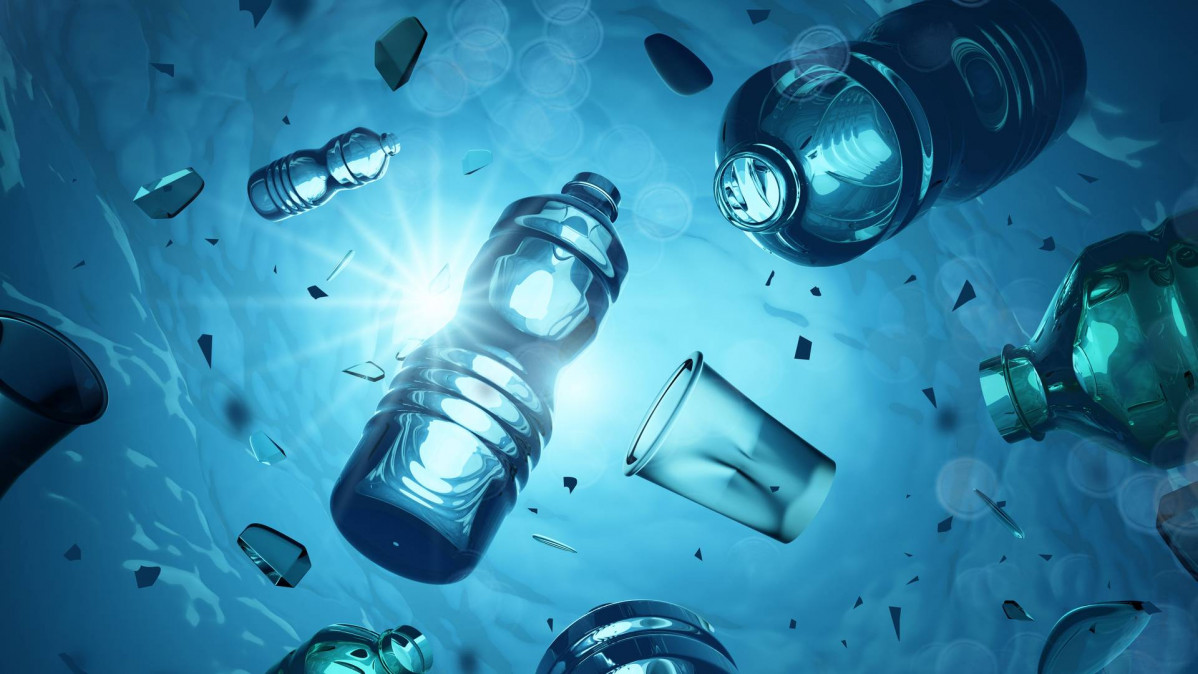 Canada is no fan of plastics. In June of 2019, the country declared it would ban all single-use plastics as early as 2021.

“Less than 10% of the plastic used in Canada gets recycled.

Without a change in course, Canadians will throw away an estimated $11 billion worth of plastic materials each year by 2030. “We’ve reached a defining moment, and this is a problem we simply can’t afford to ignore,” read the government’s announcement at the time.

Now, the country has gone a step further and declared the material toxic under Canada’s primary environmental law — the Canadian Environmental Protection Act (CEPA). The Trudeau government made the announcement Wednesday much to the dismay of Canada’s $28 billion plastics industry.

“This is the critical step,” Ashley Wallis, plastics campaigner for Oceana Canada, told Mother Jones. “It’s the key that unlocks so many possibilities to help us actually address the plastic pollution crisis.”

In the past, Canadian Prime Minister, Justin Trudeau, has referred to the issue of plastic pollution as a “global challenge” and said that citizens were “tired” of seeing beaches and other territories polluted by plastic.

But it’s not only the plastic we can see that we need to worry about. Microplastic pollution can now be found everywhere from our bottled water to the remotest corners of the world.

The COVID-19 pandemic has exacerbated this situation by giving single-use plastics a fast revival in the form of face masks and bottled hand sanitizer. Approximately 52 billion face masks were made in 2020 with an estimate of 1.56 billion ending up in our oceans, as a report from OceansAsia — a Hong Kong-based environmental group — stated.

Canada’s new law might seem extreme but it is likely the only way to tackle such a ubiquitous problem. Unless plastics are seen for the danger they truly pose it is far too easy for people to rely on them especially during stressful times such as the pandemic.

Canada’s new measures will hopefully allow it to put into action the ban it declared in 2019 forcing individuals and plastic producers to come up with more innovative and eco-friendly solutions to meeting the current need for plastics.