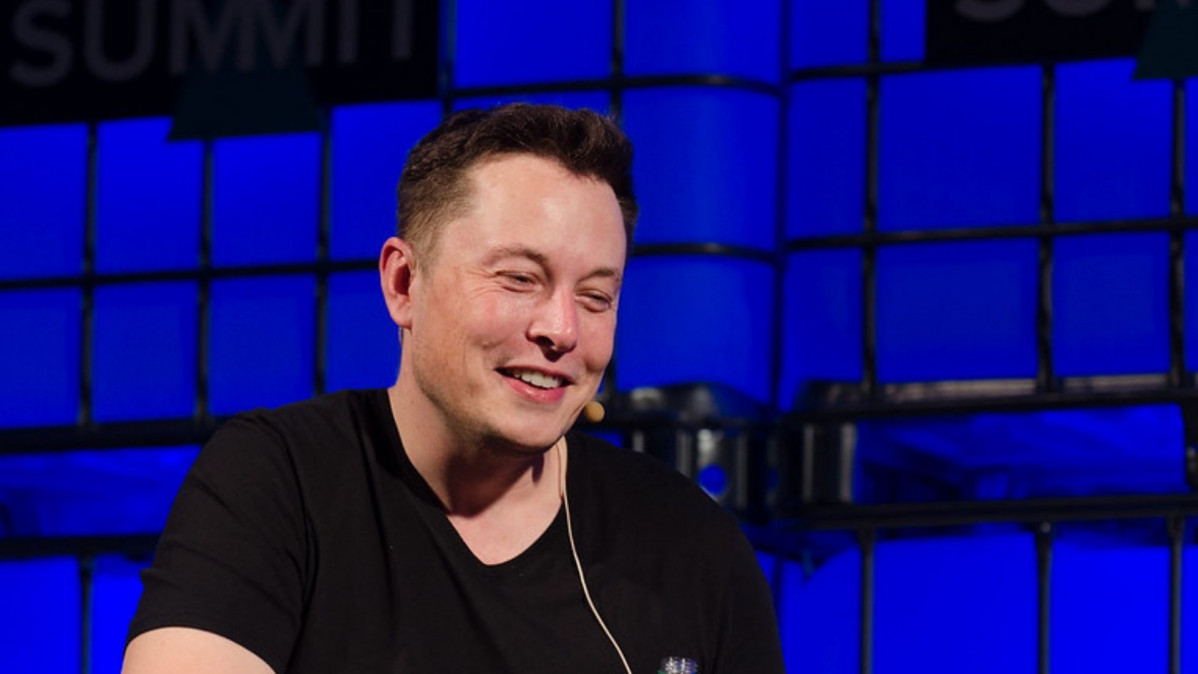 The cryptocurreny and Elon Musk battle continues. On Saturday, May 22, Musk responded to a Twitter comment saying he supports cryptocurrency over fiat money.

Cryptocurrencies, and in particular Bitcoin, have been taken on a whopping rollercoaster ride these past few weeks, in large part thanks to Musk. The Tesla and SpaceX CEO is no stranger to Twitter or voicing his thoughts unapologetically, and of late, his regular notes on the social media platform about cryptocurrencies like Bitcoin and Dogecoin have sent people, and the value of the digital currencies, into a tizzy.

There’s been such a backlash to his comments sending crypto tanking that new digital currencies such as $STOPELON have joined the market in a bid to, well, stop Elon Musk from having such a huge influence on them.

On May 22 on Twitter, Musk wrote “The true battle is between fiat & crypto. On balance, I support the latter.” Musk had responded to another Twitter user who’d asked him “Yo Elon what do you think about the peeps who are angry at you because of crypto”.

The true battle is between fiat & crypto. On balance, I support the latter.

Fiat money is government-issued currency, like the dollar or the euro, that is not backed by a commodity such as gold or silver.

To give you a little idea of Musk’s latest influence on cryptocurrencies, and Bitcoin in particular, just in the past two weeks, Musk sent Bitcoin tanking, twice, after he suspended Bitcoin payments for Tesla, citing environmental concerns. (Mining cryptocurrencies is a huge strain on the environment.) This, only two months after saying Tesla would accept Bitcoin as payment.

As of this writing, Bitcoin is worth approximately $36,500, per CoinMarketCap’s statistics. This is significantly lower than its highest point in April when it was around $64,000, The Independent reported.

It’ll be interesting to see how cryptocurrencies fare moving forward, and if they’ll continue being influenced by one man, Musk’s, regular comments. It’s not only Musk who has a stranglehold over Bitcoin and other cryptocurrencies though, as countries like China and India have strongly cracked down on digital currencies of late, and who’s to say which other countries might follow suit.