The next mid-ranger from OnePlus will be called the Nord CE 5G, with CE standing for “Core Edition”. This was officially confirmed by CEO Pete Lau, who spoke to TechRadar.

The new model will be unveiled on June 10 and will be released in Europe and India. It doesn’t sound like it will launch in the US or Canada, however (the original Nord never did). Details about the device are kept under wraps for now.

This is the opposite of the OnePlus Nord N200 5G, which will be exclusive to the US and Canada, according to Lau. This will be the sequel to last year’s Nord N100, which was a 4G-only phone. Note that the N200 will not be unveiled on June 10 alongside the CE, it will come at a later date. 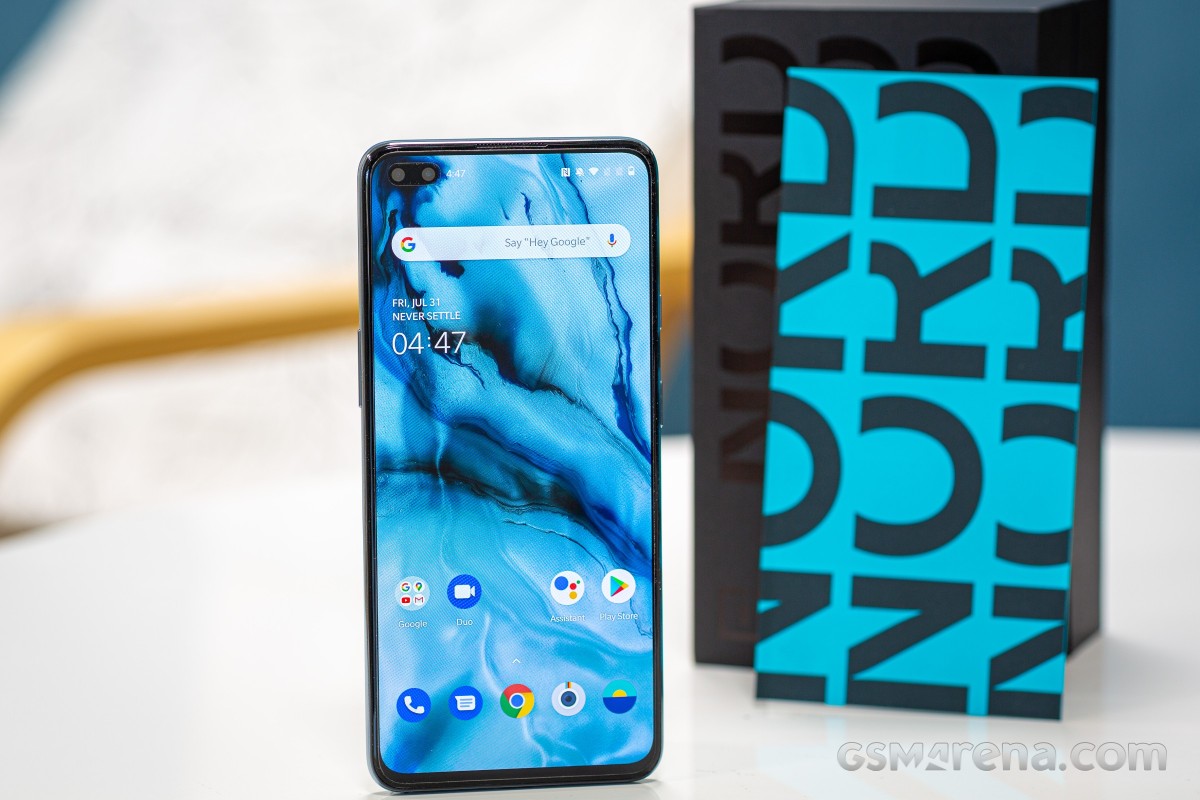 Is the Nord CE a sequel to the original Nord? That seems unlikely, given that the OnePlus Nord2 name was seen in the official FAQ section for the Stadia promo. “Core edition” sounds like a version that is stripped down to the basics too.

The CEO only gave a vague statement: “We have distilled the original Nord down to its core elements, and added a few extra features to create a great everyday phone at an even more affordable price.”

Another unanswered question is whether there will be a OnePlus Nord N20, a follow-up to the middle child of the Nord family. If the CE really is a stripped down Nord, there may be no room for an N20 in the line-up.

The company and its CEO love to tease upcoming releases, so we may hear more about the OnePlus Nord CE 5G soon. If not, we’ll have to wait a couple of weeks for the full reveal.