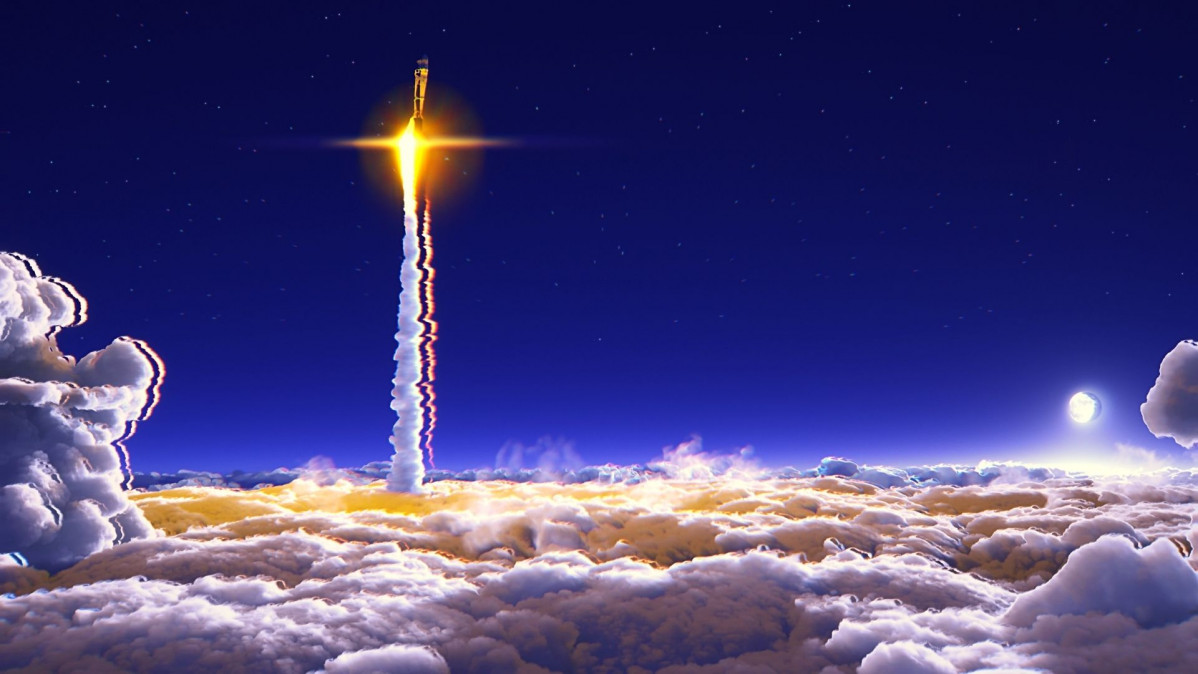 The U.S. has sent multiple space probes to the outer planets, like Voyager 1 and 2, Galileo, and more recently Cassini, New Horizons, and Juno. All except Juno are nuclear powered, which is nearly a necessity so far from the sun, where solar energy falls to a fifth or less the intensity of near-Earth sunlight. But as commercial space programs expand into deep space, science missions to deep space will be joined by commercial endeavors, and Russia might be the first to bring nuclear power to the outer planets for commercial purposes.

Russia announced it plans to develop, build, and launch a nuclear-powered transport and energy module called “Zeus” on a 50-month mission into deep space, according to a press release from the Russian News Agency (TASS).

The first flight is set for 2030, and the flight plan involves a visit to one of Jupiter’s moons.

In December 2020, Russia’s space corporation called Roscosmos and design bureau Arsenal signed a contract to design and develop a project for a nuclear-powered space tug, called Nuklon, which could power missions into deep space. This is exciting news, but the country doesn’t exactly have a spotless record for following through on ambitious space missions. After it initially seized the lead in the space race of the 1960s, the now-defunct Soviet Union’s rush to keep the U.S. from blazing ahead led to serious issues, and even a few tragedies.

In 1967, the Soviet Union planned to launch two Soyuz modules (1 and 2) into space for a rendezvous, where two members of the Soyuz 2 team would transfer to Soyuz 1. But once Soyuz 1 was launched, it began to have serious instrumentation issues. Power was botched, the antennas didn’t open correctly, and navigation went offline, which forced the cosmonaut inside to assume manual control and begin a descent without computer assistance. Soyuz 2’s launch was scrubbed as the Soyuz 1 cosmonaut re-entered the atmosphere, but then things got even worse. The main parachute of the re-entry vehicle didn’t deploy, which caused the cosmonaut, Komarov, to die from injuries upon impact. And he knew it was coming.

“We discovered Komarov’s body one hour after we started to clear the debris,” wrote one official heading the rescue mission, according to a Russia Beyond report. “At first, it was hard to distinguish where was his head, arms and legs. Apparently, Komarov was killed when the craft hit the ground, and the fire turned his body into small pieces that were 30 by 80 centimeters.” Okay, this is really grim. But what about more recent, uncrewed vehicles? In 2011, Russia launched a space probe called Phobos-Grunt, bound for Mars’ titular little moon, but shortly after liftoff, it suffered a crippling malfunction, stranding it in low-Earth orbit for more than two months before its decaying orbit brought it into the Earth’s atmosphere, where it burned through the atmosphere on Jan. 15 of 2012.

Russia has made many successful ventures into space, including the MIR space station and several collaborations with the U.S. and other space powers to the International Space Station. The country even plans to build another orbital space station as early as 2025. But compared to ventures to Mars, the moon, or deep-space, these are far less ambitious in the 2020s. We want to believe Russia’s plans for the nuclear-powered Zeus space tug to reach Jupiter after a 2030 launch will experience nothing but great success, but you don’t need to be an astronaut to feel a little healthy skepticism about Russia’s tight timeline for the mission. Best of luck!