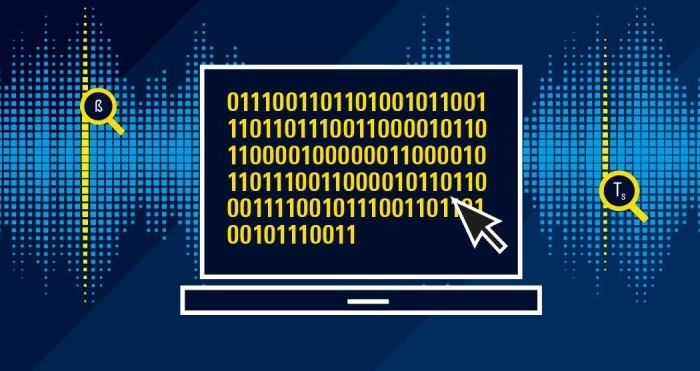 The challenge in the competition this year was to create a smart software solution to optimize signal analysis. Engineers who pay very close attention to signal data analysis are highly sought-after in the telecommunications industry. Errors are unacceptable, and inaccuracies are just as unwelcome. Highly reliable signal generators and analyzers are part of day-to-day work in the industry and involve a large number of parameters that can be configured manually.

What would the situation for the engineering teams look like if a program code could configure the parameters automatically? This was the question tackled by the 86 students taking part in this year’s International Engineering Competition. During the competition, participants received mobile radio signals to be analyzed using a code to develop in Python. They were provided with the R&S VSE vector signal explorer software, a state-of-the-art solution giving them a wide variety of analysis tools to evaluate and troubleshoot digitally modulated signals. The students who wrote the best Python program for the automated identification of signal parameters qualified for a more advanced challenge in the finals. The code submitted was evaluated based on signals that were unknown to the student teams.

The teams that had developed the most successful codes then received insights from Rohde & Schwarz development specialists, including on data analysis in conjunction with Python: a process of dialog with experts for the young developer teams from the universities in which they were treated as peers. To allow the students to pitch their projects successfully, their presentation skills also had to be very good: this was an area in which the Rohde & Schwarz specialists were more than happy to share their expertise. The aim in the finals was to improve the codes that had been submitted even further – a more complex signal was available for analysis so that the student teams could test and optimize their software. 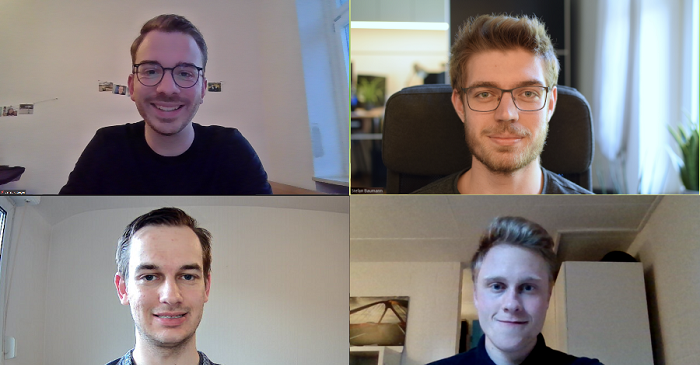 The jury, included Peter Riedel (COO), Christina Gessner (VP Spectrum & Network Analyzer) and Holger Schötz (Executive VP Human Resources), crowned the “SigKIT” team from the Karlsruhe Institute of Technology as the winners: they were particularly impressed by the team’s innovative approach. The team received prize money of USD 10,000 – and an invitation to visit the Munich headquarters. Following a careful evaluation, there is a possibility that the winning code will be incorporated into the further development of Rohde & Schwarz signal analyzers.

Magdalena Pöllmann, Manager for University Relations and Engineering Competition organizer at Rohde & Schwarz, said: “It’s fantastic for us to be able to give students the opportunity to gain experience of the working world. The competition provides a unique opportunity for students to learn about real-world technical challenges from our development environment. The terrific results the participants come up with, which are of true practical relevance to us, never cease to amaze us.

The International Engineering Competition was initially referred to as “case study competition”. The famous competition regularly attracts several hundred students and has successfully established itself as part of the international college and university landscape. Over 2,000 students have asserted themselves in a variety of disciplines throughout the history of the competition: from air traffic control standards through the demodulation of baseband signals or even real-time spectrum analysis to 5G Broadcast technology.

Rohde & Schwarz is strongly committed to young talents in the areas of computer science, and electrical and communications engineering. In addition to its own development programs, the company’s main concern is introducing the technological issues of the future as early as possible to the very target group that will go on to design and experience them – whether it is autonomous driving or smart cities. This competition creates a unique combination of knowledge from electrical engineering and computer science that not only reflects the normal work of Rohde & Schwarz engineers, but also leads to conclusions about technological trends.