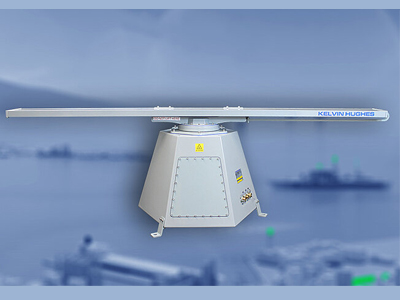 These vessels, SAN MMIPV’s, will protect the coasts of the Republic of South Africa from such threats as piracy and illegal fishing. The SharpEye Mk11 range were an ideal choice for these demanding applications.

Adrian Pilbeam, head of Sales, Maritime Surveillance stated, “HENSOLDT UK are pleased to supply the SAN with further SharpEye radars to assist in the demanding operational tasks. This continues the longstanding relationship for the supply of radar sensors to OSI Maritime Systems for integration into their bridge systems.”

The SharpEye Mk11 radars are approved by the International Maritime Organization and are installed in conjunction with an OSI integrated navigation bridge system. The radars will provide a navigation and surface surveillance capability.

The solid-state SharpEye transceivers are located upmast in the carbon composite turning unit housing and bring additional benefits such as ease of installation and high reliability. The use of a direct drive motor system, rather than a traditional antenna rotator gearbox, reduces maintenance costs.