As Realme is gearing up to release a bunch of smartphones, a new, unknown handset just appeared on TENAA but the listing has since been taken down. Luckily, a renowned Weibo tipster has taken a screenshot and listed some of the specs. 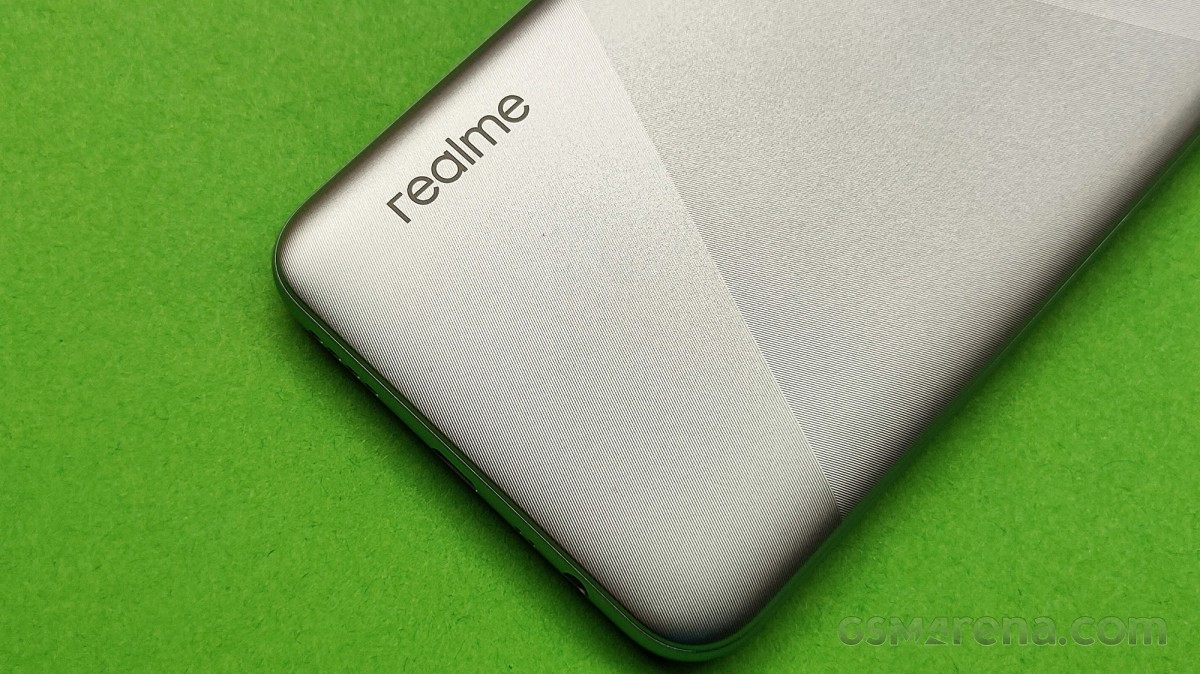 The handset is built around a 6.55-inch FHD+ OLED panel with HRR support but there’s no mention of the maximum refresh rate. A 4,500 mAh battery is on board fitted inside an 8mm chassis. The rest of the specs are still unknown, only the model number RMX3366 has been disclosed.

The Weibo tipster adds that either a Snapdragon 778G or Snapdragon 870 will be running the show. That’s because two Realme phones with the said SoCs are expected to hit the market soon but we still don’t know which one the RMX3366 will employ.