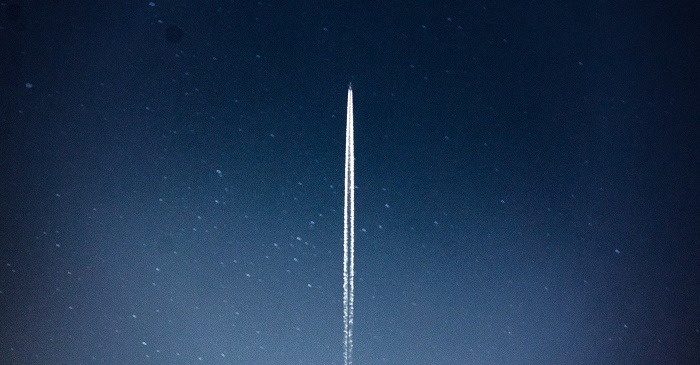 DOK Ltd, ELVA’s manufacturing partner, announced the shipment of three 94 GHz microwave interferometers to the National Research Center “Kurchatov Institute”, Moscow. The interferometers are intended for the plasma density measurements within the framework of the project for building 100 kW electrodeless helicon thruster prototype.

The institute is developing prototypes of helicon space thrusters for deep space flights. They plan to design a series of plasma motors including this 100-kW thruster as the first one which will eventually scale to a 1 MW motor. Helicon space thrusters allow the acceleration of the spaceship to speeds above 100,000 mph, which is several times higher than the speed of modern liquid and solid engine rockets. For example, such a speed will make it possible to reduce the travel time to Mars by 2-3 months. According to NASA, the latest mission took about 7 Months. Chinese Tianwen-1 mission spent the same amount of time, departed Earth in July 2020 and arrived at Mars in February 2021. 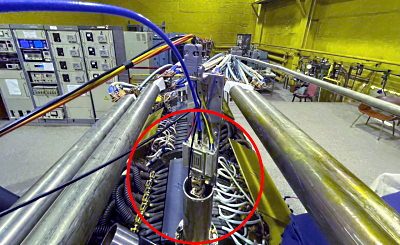 magnetic field used in plasma machines. In the practice of science, earlier interferometers on such installations had to be moved as far as possible from the magnetic field of the plasma generation machines, delivering the microwave signal through long waveguides, which led to its significant attenuation. Now this problem has been successfully solved by using a solid-state microwave source. The creation of interferometers insensitive to the magnetic field is a great technological achievement.

Transmission of the reference microwave signal takes place via a coaxial cable [not via a waveguide], which is much more convenient from a technical point of view. Conversion to a signal with the frequency required for plasma sensing takes place directly in the transmitter and in the receiver using frequency multipliers.

The choice of the operating frequency of 94 GHz for the interferometer was primarily due to the concentration of electrons in the plasma. The 94 GHz frequency is ideal for plasma measurements with electron densities up to 1013 cm3. It is this density that is characteristic of helicon thruster.

A block consisting of a preamplifier, an avalanche transit-time diode multiplier, and a narrow-band filter is located in the immediate vicinity of the plasma. All of these elements are insensitive to magnetic fields. A highly stable source “quartz synthesizer” is located at a distance from the installation with a prototype helicon engine and is connected to the receiver and transmitter by cables. 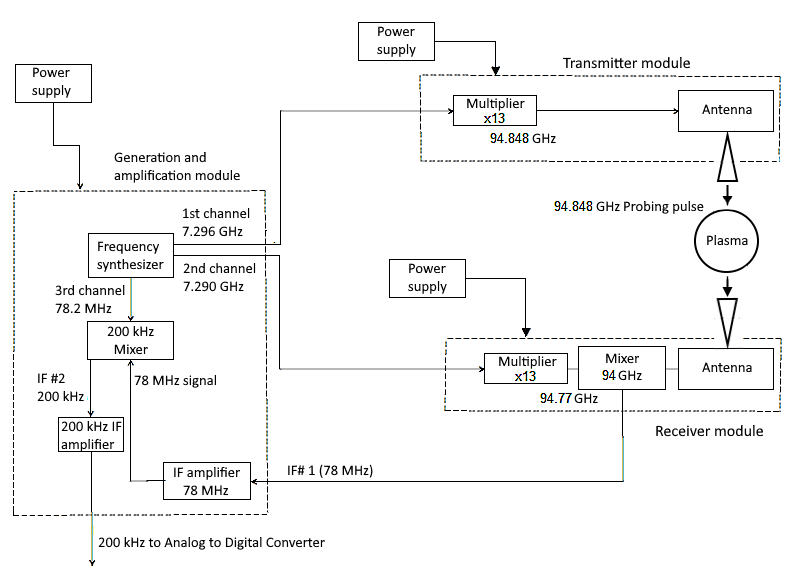 The heterodyne oscillators of the receiver and transmitter of the interferometer are powered from the same crystal oscillator with signals slightly separated in frequency. The signal passed through the plasma is converted first into a first intermediate frequency (IF) of 78 MHz, and then into a second IF of 200 kHz.

Selecting a relatively low second IF allows to record and analyze the signal in a large time window. Also, in the amplifiers of the intermediate frequency, filtering of frequencies of 2 MHz and 10 MHz was implemented. This was necessary since microwave generators of high power (tens of kilowatts) operating at these frequencies are used to heat the plasma in the model of the helicon engine. Therefore, to avoid interference, additional filtering was designed for in the IF path.

In 2021/Q1, these three 94 GHz microwave interferometers were mounted on the E-1 installation of the helicon space thruster prototype at the National Research Center “Kurchatov Institute” and now got into operation.