Whether you already have a power connection or live in a remote area, solar power can be a great way to get green energy for powering your home. Not only is it cheaper in the long run, but you can also lower your carbon footprint with it. But, for using solar panels, you will also need batteries and an inverter to charge them.

Even though the primary function of a solar inverter is to charge batteries using your solar panels, all of them have different features. You can also find different function modes in different solar inverters, making them ideal for different use case scenarios. Hence, the various solar inverters listed here have all their details properly explained. You can simply go through the following types of solar inverters one by one to learn their differences and pick the right one for you: 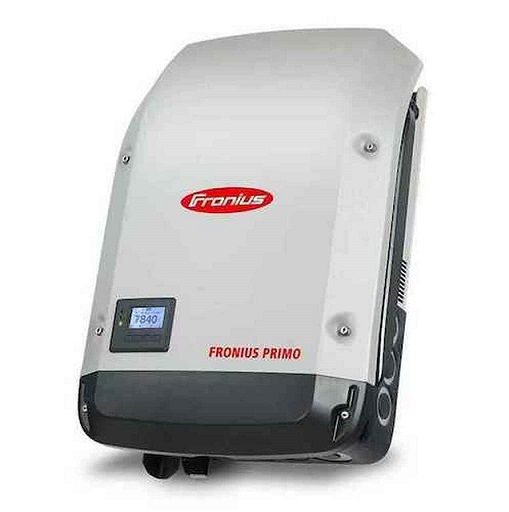 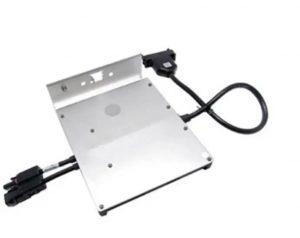 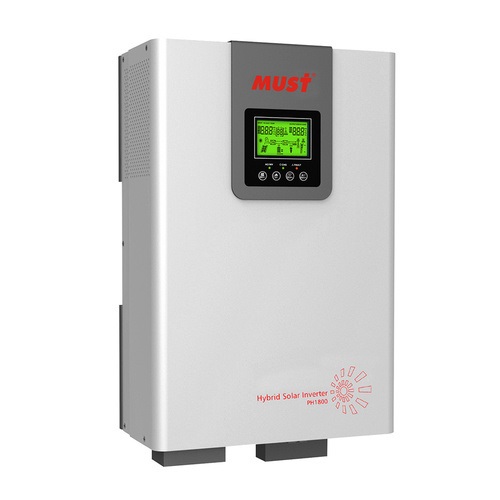 There is a very high chance that if you are going with a solar panel installation, you would also want grid power with it. This is where a hybrid solar inverter comes into play. Such an inverter can get power from your solar panels as well as the grid power for charging the batteries. If your batteries run out of power obtained from the solar panels, a hybrid solar inverter will automatically switch to the grid power. This switching is done with a technique called DC coupling which is highly versatile. 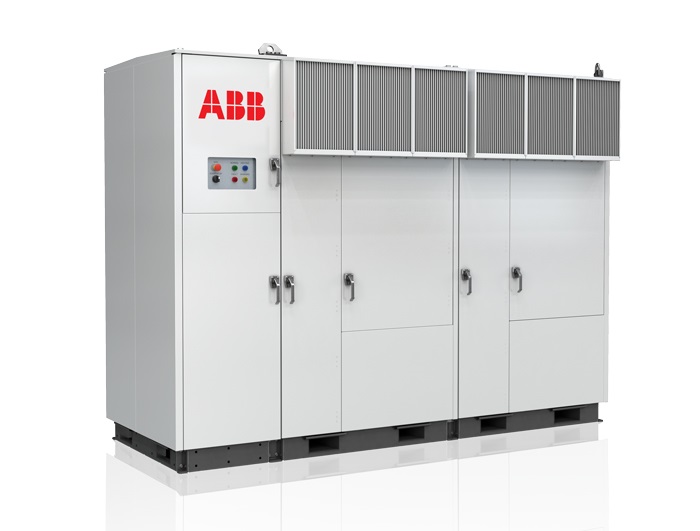 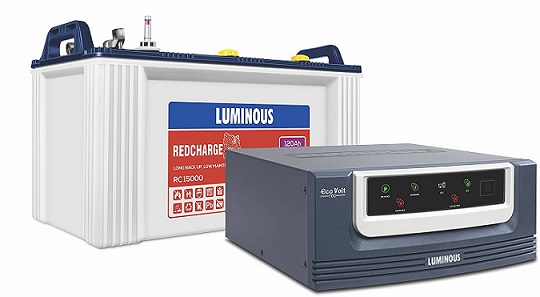 Battery-based inverters or battery solar inverters are bidirectional in terms of their functionality. This is due to the reason that these combine a battery inverter and a battery charger in a single unit. Because of this, they can automatically switch between grid power and battery power as required. A battery-based inverter can convert DC into AC as well as AC into DC power, making them highly versatile.

After checking all these various types of solar inverters and their details, you must have a pretty good idea about their general functioning as well as the features that they offer. When it comes to choosing the right type of solar inverter, it all depends on your use case scenarios. Those of you who are looking for a solar inverter made for home usage should most likely go with a string inverter because of its low prices. On the other hand, a central inverter is great for heavier loads and industrial usage. Hybrid inverters can also be a great option if you want to rely on both solar panels as well as the grid power. If you have gone through all these different types of solar inverters, make sure to share your thoughts in the comments section. You can also post any questions down there if you have any!