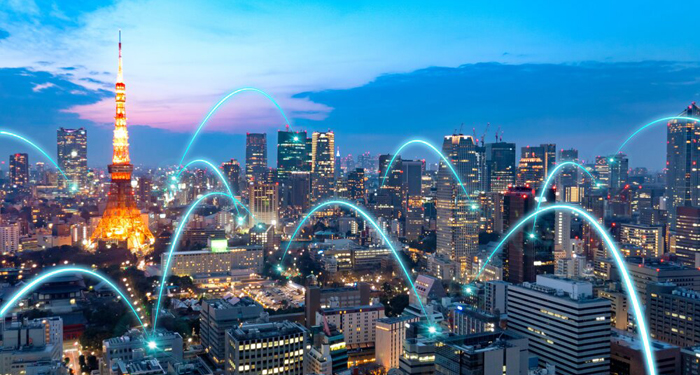 Sivers Semiconductors AB has announced that its subsidiary, Sivers Wireless, has signed a reseller agreement with Japanese electronics specialist Shoshin. Shoshin Corp is a company located in Nihonbashi, Tokyo, Japan, in the commercial heart of the city. Founded in 1947, it employs around 100 people and specializes in microwave, aerospace and telecommunications equipment. Major existing customers of Shoshin include NEC, Fujitsu and NTT DoCoMo.

Anders Storm, Group CEO of Sivers Semiconductors said that he is very pleased to strengthen their local presence in Japan, given the vast market potential for millimeter wave products. Frequencies have been allocated in Japan and Sivers sees a big interest from large companies and mobile network operators, many of which are active also on the global marketplace, indicating a promising sales growth potential.

Sivers Wireless and Shoshin have been working together for some time to explore and evaluate the basis for a long term co-operation, which has led to an agreement to work together on the Japanese market.

Masaki Endo, Managing Director of Shoshin Corp said that Shoshin recognizes Sivers Wireless as a market leading supplier of millimeter wave products addressing both the licensed and unlicensed 5G millimeter wave applications. With a long history and a well-developed customer base in the Japanese telecom market, they see great business opportunities together with Sivers Wireless. The market leading products and the engagement and commitment to the Japanese market shown by Sivers is a key success factor for a profitable and growing business for both companies.