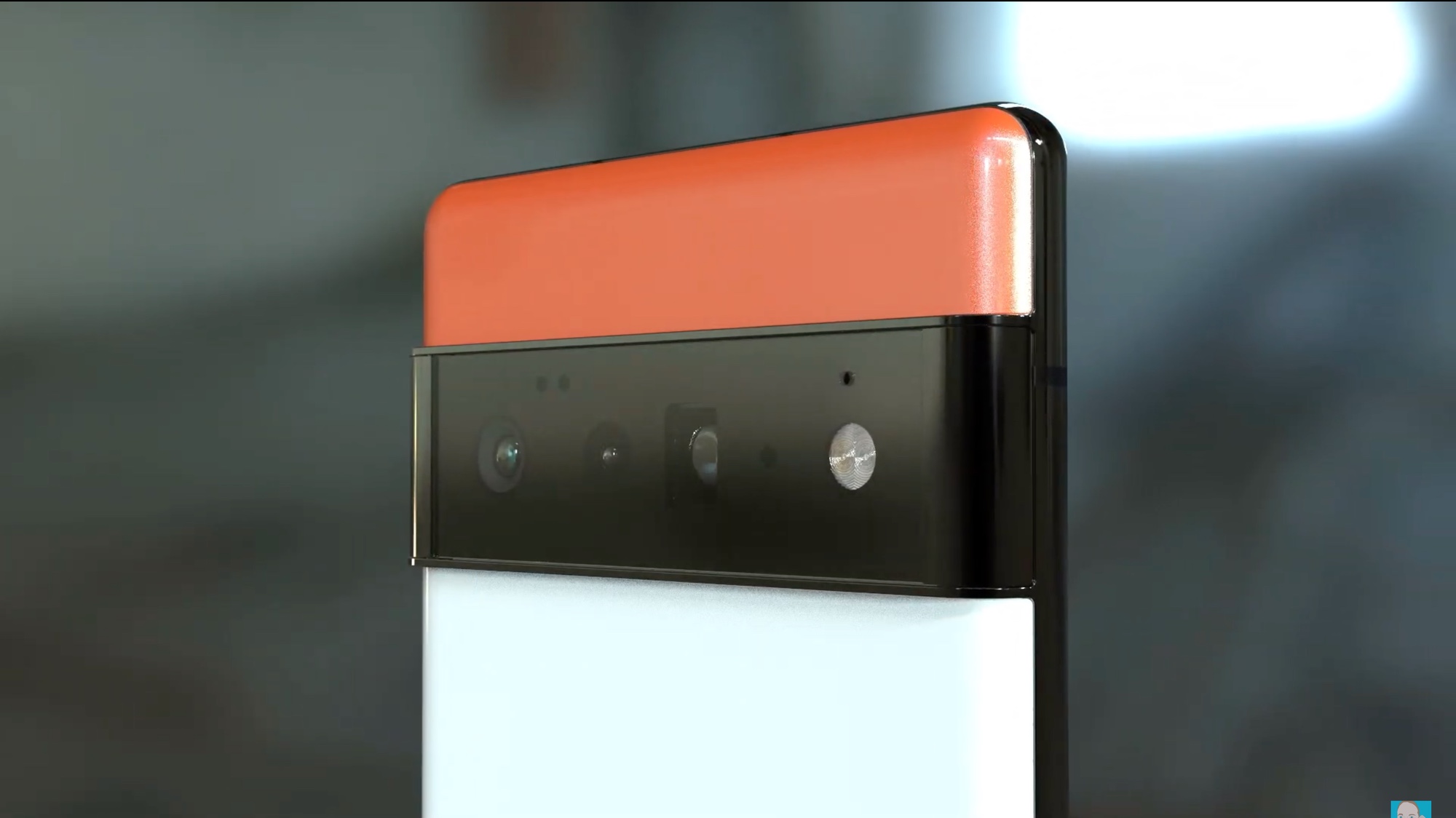 With the Google Pixel 6 fast approaching, most of the alleged key details have reportedly leaked. We’ve seen what could be the final display specs, storage options, RAM, and cameras, but one thing that remains a mystery is the chipset that the Pixel 6 and Pixel 6 Pro will use.

Codenamed Whitechapel (GS101), this in-house Google design (co-designed and manufactured by Samsung) could, if we’re completely honest, make or break the Pixel 6. We’re very sure that the cameras will impress us, but we don’t expect much else about the phone — except its supposedly wacky design — to stand out. So Whitechapel has a lot riding on it.

Early rumors suggest that the first-generation Whitechapel chip won’t match the Snapdragon 888 out of the gate for raw power. Instead, Google apparently is focusing on the AI and machine learning capabilities. This means that the Pixel 6 could realize Google’s AI dreams on a handheld device, but it may not be the most powerful Android phone or best gaming phone. We do know, however, that Google continues to push the envelope with AI and machine learning applications, so the Pixel 6 could serve as the perfect testing ground for new features.

More importantly, a recent rumor said that Google plans to issue five years of updates for the Pixel 6. If that’s true, this would be the longest-supported Android phone — the only other Android device with this length of support that comes to mind is the Nvidia Shield TV. The Pixel 6 could be posed to finally address one of Android’s greatest weaknesses.

The Pixel 6 alone won’t change the landscape single-handedly or overnight, not unless Qualcomm itself gets better about support. However, it could be the first Android phone that holds a candle to the iPhone in terms of updates. Like with Apple’s devices, new Android updates for Pixels are available day one. The Pixel 6 could finally be an iPhone 13 competitor in more ways than one.

Before we put the cart ahead of the horse, we have to understand that Whitechapel could also be a colossal failure. It’s a first-generation product and there’s bound to be problems, some of which may not be able to be fixed by patches. Google has a mixed history with hardware success, but I hope that Samsung’s expertise helps in this area. The Korean company’s Exynos chips — with which Whitechapel supposedly shares DNA — haven’t been impressive in some time, but we’re still hopeful.

That said, I don’t think anyone expected that Whitechapel could match the Snapdragon 888 or Apple A14 Bionic. It’s possible that Whitechapel as a series could get there, but that’s looking too far ahead. For now, this first generation could make the Pixel 6 a contender for the best Android phone, or it could leave it a total failure.