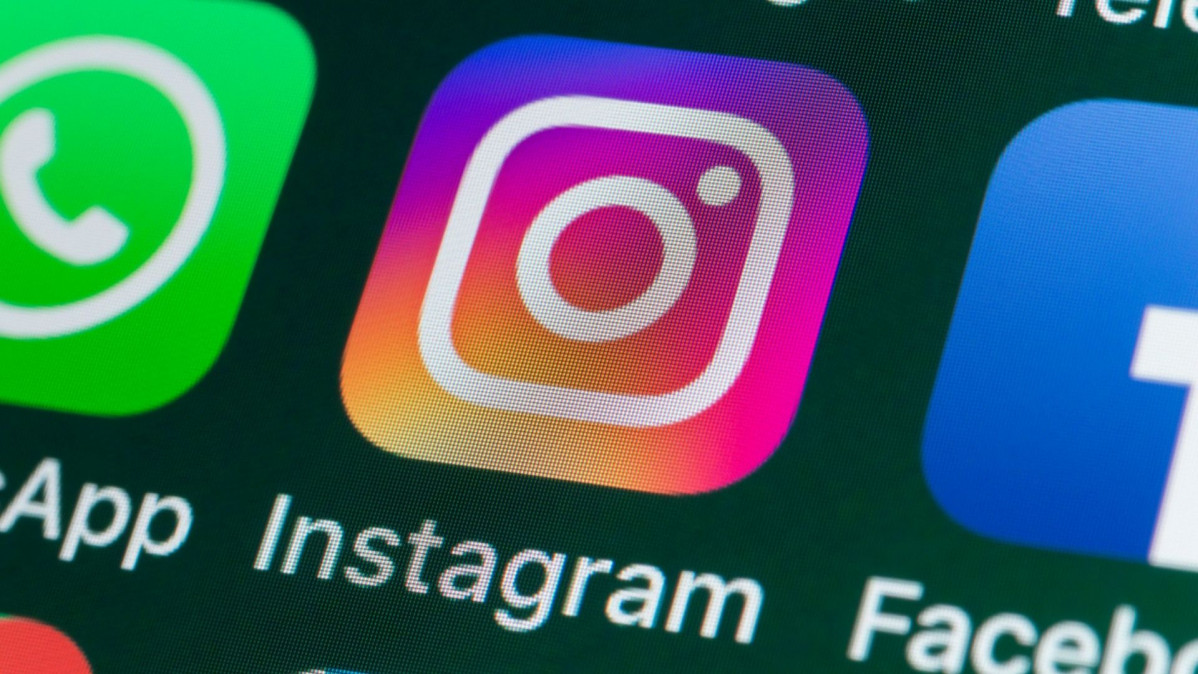 Facebook, Instagram, and Whatsapp faced a global outage on October 4, 2021, and the internet was rife with user comments and memes about the incident. The timing of the incident was considered suspicious after a whistleblower appeared in a public interview alleging that the company chooses ‘profits over safety.’

A Reddit user commented that the company was cleaning up its servers in anticipation of law enforcement agencies taking action after the whistleblower complaints were published as the Facebook Files.

But then another user pointed out that Facebook employees themselves were locked out of the systems, something the company also confirmed in a public post later, making it difficult to diagnose the issue. Eventually, it took the company a total of five hours to reset the configuration changes during which founder-owner Mark Zuckerberg is believed to have lost $6 billion, sending him down on the world’s richest people list.

Social media users, however, had a field day, dishing out jokes and memes about the outage.

A Reddit user sarcastically complained about the outage while also pointing towards the endless quizzes people usually spend time on while on the platform.

Taking a shot at the scale of the problem, given that Facebook owns all three services, a user tweeted:

We’re aware that some people are having trouble accessing our apps and products. We’re working to get things back to normal as quickly as possible, and we apologize for any inconvenience.

Twitter was definitely pleased by this golden moment where millions of internet social media users relied on its services, tweeting out “hello literally everyone” and Guinness World Records chiming in,

Even the World Health Organization jumped in to send a social message.

Twitter users spared a thought for users who rely heavily on Facebook’s offerings for their communication needs.

Many users had a choice to keep their phones away and take a break from social media. But as this meme shows, we know what they preferred instead.

For those who were desperate for a dose of daily feed, this short video and the accompanying tweet probably best explains their state when they could log into Twitter.

This tweet pretty much represents the mood at the company during the outage.

But it was not just the internet that was obsessed with the outage. This tweet from author Stephen King probably sums up the times we live in.

Facebook outage the #1 story on the nightly news (ABC). This is the very definition of addiction.