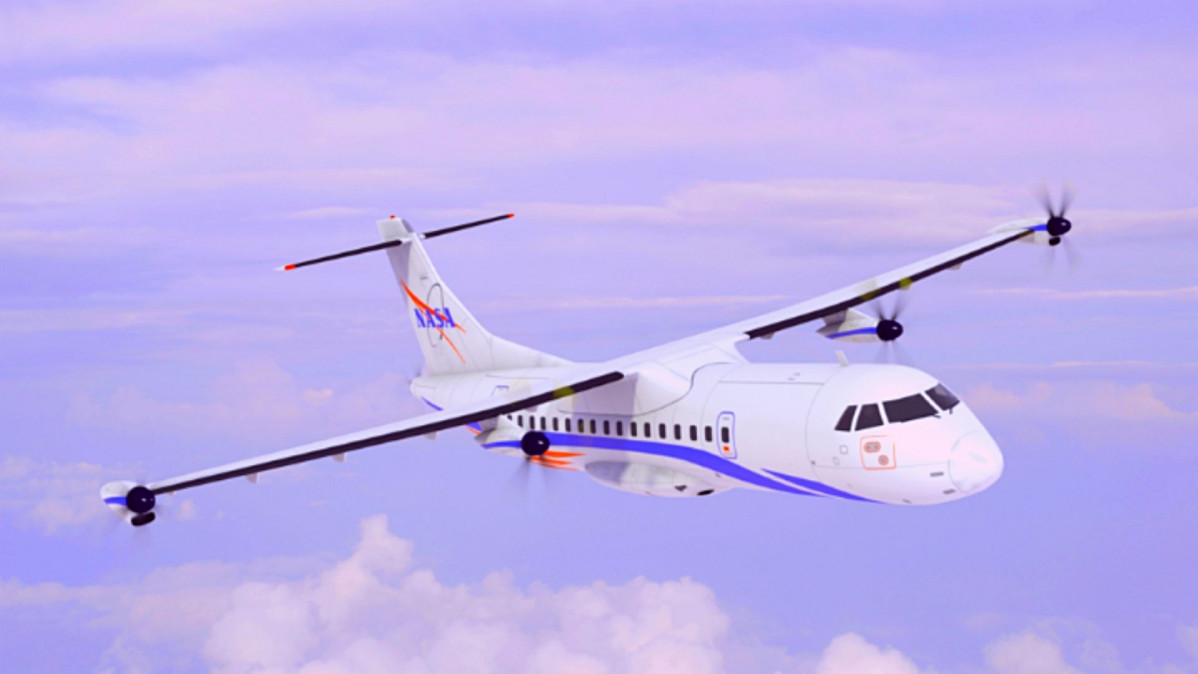 NASA is diving into the all-electric future of transportation.

NASA has awarded contracts with a combined worth of $250 million to two firms to develop new electric propulsion technologies for short-range regional passenger aircraft in the U.S., according to a recent press release from the agency.

The EPFD Program aims to research, build, and deploy electric passenger aircraft in the U.S. no later than 2035. And to make it happen, “GE Aviation and MagniX will perform integrated megawatt-class powertrain system ground and flight demonstrations to validate their concepts, and project benefits for future EAP aircraft configurations,” said EPFD Project Manager Gaudy Bezos-O’Conner, of NASA’s Langley Research Center in Virginia. “These demonstrations will identify and retire technical barriers and integration risks. It will also help inform the development of standards and regulations for future EAP systems.”

It will take the two companies five years to finish ground and flight demonstrations for NASA, with which the firms will cooperate on other projects, data analysis, and flight test instrumentation. The deal with the agency breaks two ways: $170 million for GE Aviation, and $74.3 million for MagniX, both of which will execute at least two flight demonstrations as part of their contracted obligations.”[S]ignificant improvements in the economic and environmental performance of subsonic transports can be achieved by incorporating these novel alternative propulsion and power technologies into the fleet,” said Deputy Administrator Robert Pearce at NASA’s Aeronautics Research Mission Directorate in the agency’s headquarters in Washington, in the release.

NASA’s EPFD Project is part of the agency’s Integrated Aviation Systems Program (IASP), which advances flight research and technological development at the systems level, enabling the eventual transition to new aviation tech for forthcoming operational systems and aircraft. “By taking these concepts to flight, NASA and its partners will accelerate the transition of EAP technologies into commercial products and be a catalyst for economic growth,” added Pearce. “We expect to realize significant improvements in the economic and environmental performance of subsonic transports through incorporation of these novel alternative propulsion and energy technologies into the fleet.”

In June of this year, a Singapore-based company revealed that a major project, a hydrogen-electric passenger aircraft, would fly across the South Atlantic. Called Element One, the forthcoming aircraft from HES Energy Systems could become the first hydrogen-fueled unmanned aircraft to pull it off. If it works, it could prove that all-electric isn’t the only way to achieve sustainable, zero-emission flight, as a MarketsandMarkets report from April suggested that the market for hydrogen aircraft will reach $7.427 million by 2030.

There are also several eVTOL air taxis in development, a remarkable variant of which also began tests under NASA’s supervision. Developed by Joby Aviation, this novel aircraft’s test runs mark the first time the agency has ever participated in tests of eVTOLs, a trend that will likely become more common as the agency begins awarding contracts for short-range electric passenger aircraft.