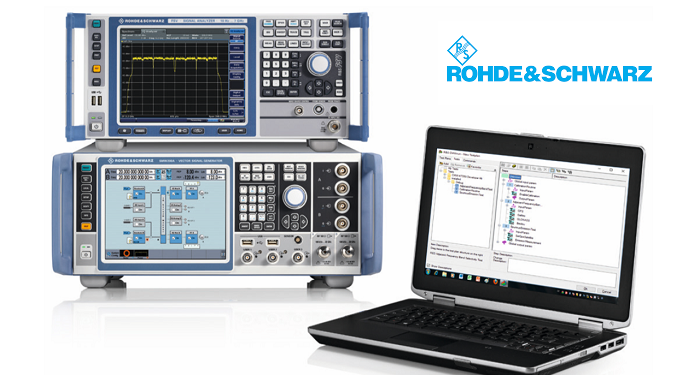 Rohde & Schwarz has developed a customizable solution for testing GNSS receivers to ensure resilience against (legal) interference from neighboring bands. Currently, the bands adjacent to GNSS frequencies are not used by high-power signals, and there is no legislation on receiver performance. Therefore, low-cost GNSS receivers are highly susceptible to interference. This prevents regulatory authorities from assigning these bands to new services, such as mobile broadband services, which contradicts the goal of efficient spectrum usage.

To achieve the goal of increased spectral efficiency, the European Commission agreed on a directive (RED 2014/53/EU Article 3.2.) that requires all GNSS receivers to ensure a certain resilience against (legal) interference from neighbor bands. This directive requires all classes of GNSS receivers (navigation devices, mobile devices, GPS-based watches, high-end measurement instruments, other devices that use GNSS, etc.) to be certified and fulfill this requirement in line with ETSI EN303413.

To obtain the CE mark, all receivers sold in the European Union that were newly designed or modified after June 13, 2017, have to ensure that they fulfill this directive. GNSS receiver manufacturers can self-certify the compliance of their GNSS receivers or test it at a notified body (Validated test houses).

The GNSS-RxT test system from R&S is a scalable and re-usable solution that addresses the diversified market of GNSS receiver testing. No matter what the device under test is, it’s all about GNSS receiver spurious and adjacent frequency band selectivity testing, preferably conducted. It has a user friendly UI through which Test cases can be easily executed and parametrized via the well-known R&S CMWrun GUI. Integrated automation in the R&S CMWrun GUI speeds up test time and provides comfortable handling. The R&S CMWrun GUI is also used for other applications such as eCall and ERA Glonass.

Like any other electronic device, flaws in the design can lead to spurious emissions from local oscillators or clocks. To rule out potential harm for other devices, EN303413 mandates analysis of the spectrum from 30 MHz to 8.3 GHz, similar to the requirements for the 2.4 GHz ISM band, which are covered in EN300328.