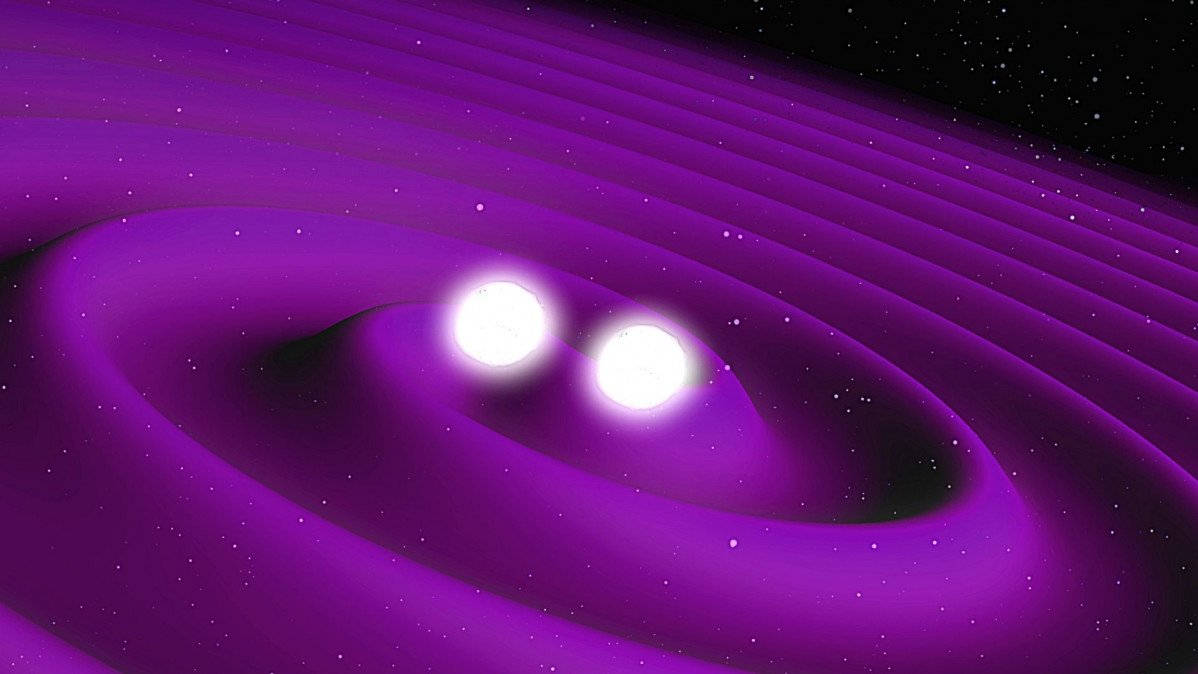 Astronomers have pulled in a big haul of black hole events.

The last series of gravitational waves observed were the largest collection yet, with a colossal 35 gravitational wave events monitored in five months, between November 2019 to March 2020, using the LIGO-Virgo interferometers, according to a recent study shared on a preprint server.

Taking the average, this means nearly 1.7 gravitational wave events were identified, per week. And it’s a sharp jump in frequency from the 1.5-event weekly average identified during the previous run, ballooning the total number of events detected since the first one in September, 2015, to 90.

“These discoveries represent a tenfold increase in the number of gravitational waves detected by LIGO and Virgo since they started observing,” said Susan Scott, an astrophysicist at the Australian National University, in a blog post from the institution. “We’ve detected 35 events. That’s massive! In contrast, we made three detections in our first observing run, which lasted four months in 2015-16. This really is a new era for gravitational wave detections and the growing population of discoveries is revealing so much information about the life and death of stars throughout the universe.”

Thirty-two of the 35 additional detections were probably created from mergers of black hole pairs, which happens when two black holes move to within a close enough orbit for their mutual forces of gravity to pull them into one another. The collision is tremendously violent, sending blinding light far beyond the visible spectrum outward, and twisting the very fabric of spacetime into colossal waves that can span unimaginable distances. Afterward, only a singular, gigantic black hole remains: the sum of the earlier two. And the gravitational waves continue outward like ripples in a pond, all the way to Earth, where astronomers can monitor the event, and analyze the properties of the now-merged black holes.

Pushing into the upper mass gap of black holes

The event that spawned a black hole 141 times the sun’s mass was also notable because it saw the merger of black holes that fall into the upper mass gap of black holes. This describes the range of black holes with masses beyond roughly 65 times the sun’s, which scientists think can’t have formed from a single star. In other words, if a black hole is too massive, it has already consumed other massive bodies, possibly another black hole. This series of observations is endlessly fascinating, and there’s much more to explore in the preprint study. But as gravitational wave detectors continue to study the death and mergers of black holes, we learn more about how the most violent and mysterious forces in the universe come into being.