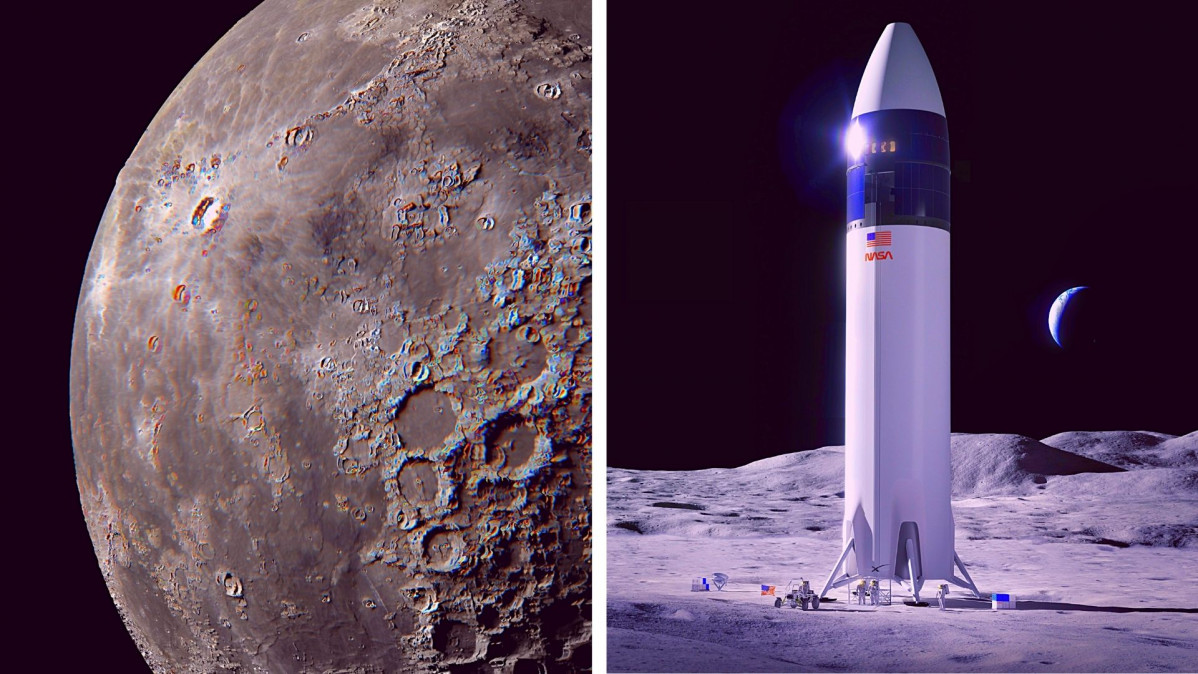 NASA has officially given up its plans for a return to the moon by 2024.

Administrator at NASA Bill Nelson said the recently-closed legal disputes with Jeff Bezos’ Blue Origin over the agency’s decision to award SpaceX the contract for its Human Landing System (HLS) are a major cause of this decision, with the earliest attempt now bumped back to 2025 at the earliest, according to a media teleconference initially reported by SpaceNews.

We’re still going to the moon, but it’s going to take a little longer.

“Because of the litigation of seven months, we have not been allowed to have, under law, any contact with SpaceX” for the HLS program, explained Nelson, in the report. This marks the end of a timeline for NASA to return humans to the surface of the moon set during the Trump administration in March 2019. Nelson said this new development started when he resumed talks with SpaceX President Gwynne Shotwell for the first time in months on Nov. 5, one day following a federal judge’s ruling that shot down Blue Origin’s suit against NASA for its decision to go with SpaceX’s plan for a lunar landing vehicle.

The lunar landing is the central objective of NASA’s Artemis 3 mission, which was initially slated to happen by 2024. But this is no longer the case, with Nelson suggesting the agency hopes to land on the moon no earlier than 2025. While this seems to provide solid solace to those disappointed with the continuing delays, Nelson was quick to add that SpaceX and NASA will need additional time to review the status of the program in the wake of months-long legal disputes before it can fully commit to the new 2025 deadline. The legal disputes surrounding the HLS were a major cause, but not the only one. “Prior to fiscal year ’22, previous Congress did not appropriate enough dollars for the Human Landing System,” said Nelson. NASA had asked Congress for $3.3 billion to fund the HLS in the 2021 fiscal year’s budget proposal (which was the last during Trump’s days), but at the time, Congress only gave $850 million.

NASA’s Artemis program will still land on the moon

For this reason, Nelson even said that the 2024 goal was probably not realistic from the moment it began. “The Trump administration’s target of a 2024 human landing was not grounded in technical feasibility,” said Nelson, according to the report of the teleconference. Earlier in 2021, he experienced doubts about the 2024 deadline, since the HLS program was not in the greatest condition, in addition to the straggling state of its new spacesuit development, which we already know wasn’t going to be ready for the 2024 landing goal.

On a similar note, NASA is also delaying Artemis 2, the agency’s first Orion flight set to lift astronauts into space. The initial deadline was 2023, but now it could take until May 2024. The legacy of NASA’s Artemis program will be written with a long string of heartbreaking delays for many, but, now joined-at-the-hip to private-public partnerships with companies like Elon Musk’s SpaceX, we can still count on a return of humans to the moon. Just later than expected.

This was a breaking story and was regularly updated as new information became available.