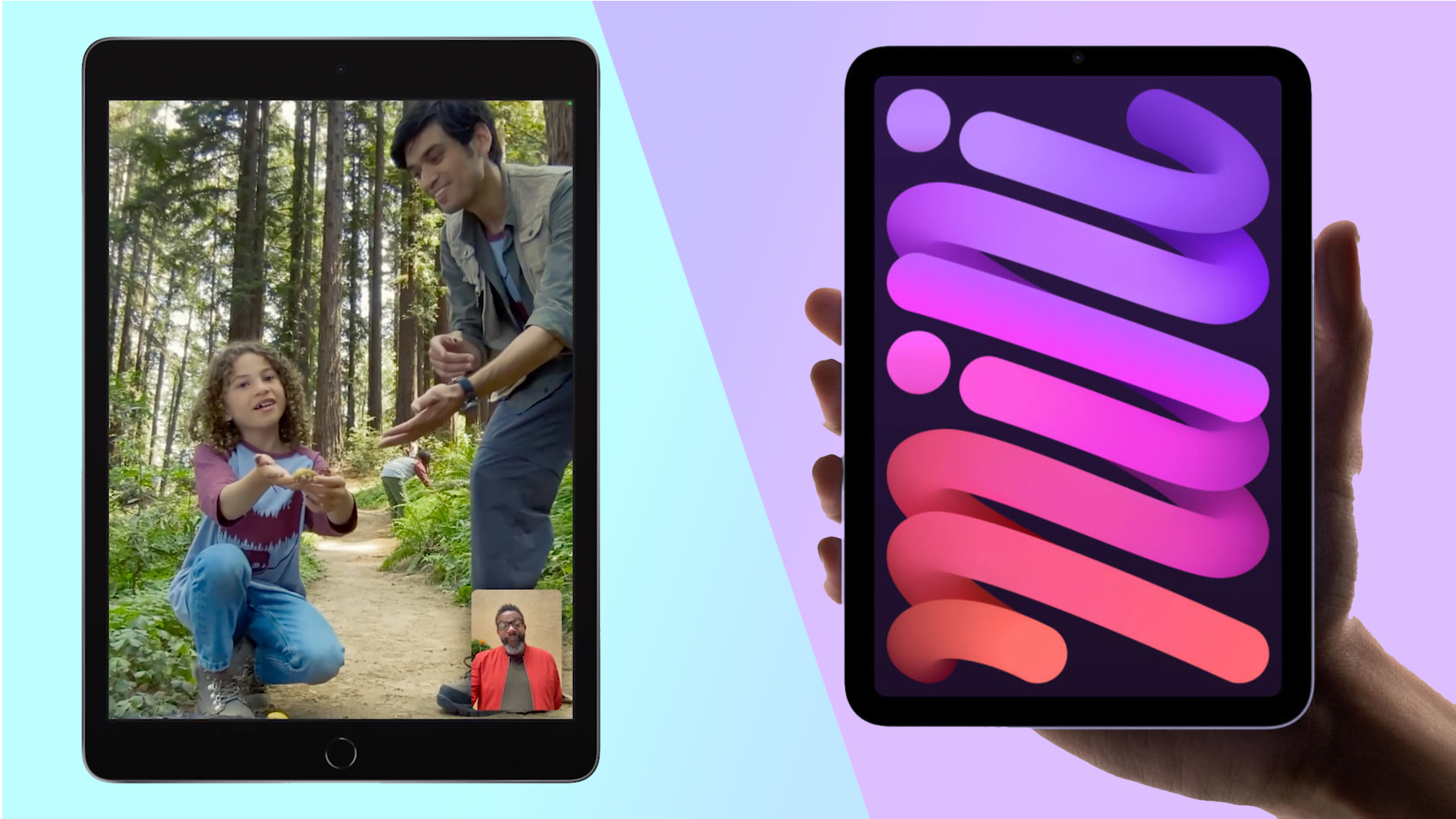 Be aware that Apple’s new 10.2-inch iPad has gone in and out of stock at Amazon, Best Buy, and Walmart. Because the 10.2-inch iPad is the best tablet for just about any user, we’re recommending you buy it the minute it goes on sale (we’d love to see it hit a sale price, but that’s regardless). The good news is other iPad tablets are in stock and on sale, as you can see from our deals below.

We’ll be updating this page throughout the holiday shopping season with the best Black Friday iPad deals we can find, so make sure to check back often and keep an eye on our Black Friday deals page if you want to save some money this year.

iPad 2021: The iPad 9 is the latest tablet to join Apple’s iPad family. It sports a new A13 Bionic CPU that promises to deliver 20% faster performance than its predecessor. It also includes an upgraded 12MP front camera with support for the iPad Pro’s Center Stage technology. The new iPad also features double the storage capacity of its predecessor starting at 64GB and 256GB. The iPad 9 has already seen multiple price cuts. Both Walmart and Amazon have had it on sale for $299, which is $30 off. However, last year retailers like Amazon and Best Buy offered the then just-released iPad for a low of $249. That means the iPad 9 could drop as low as $249 come Black Friday 2021. If it does, expect that Black Friday iPad deal to sell out fast. (It’s already hard to find in stock).

iPad mini 2021: Although Apple increased the price of the iPad mini by a staggering $100, the iPad mini 6 received a multitude of upgrades starting with a redesign that includes an edge-to-edge screen. It also sports a larger 8.3-inch Liquid Retina display with 2266 x 1488 resolution. (The older iPad mini has a 7.9-inch 2048 x 1536 display). The new tablet also gets a current-gen A15 Bionic CPU, which is the same processor powering the new iPhone 13. According to Apple, the new CPU should provide a 40% jump in performance when compared to the previous iPad mini. Price-wise, the iPad mini has already seen price cuts that take $39 off. We predict there will be a lightning sale that knocks a full $100 off the base model. This could very well be the best Black Friday iPad deal of the season.

iPad Air: The iPad Air hit an all-time price low of $489 on October 8. The deal lasted just a few hours. Prior to that, it was on sale most of the summer for $499. That means any Black Friday iPad deals for this tablet will have to match or beat this $489 price point. That said, we don’t foresee this tablet getting significantly cheaper than $489 during the holidays.

iPad Pros: Apple’s professional tablets will see massive price cuts this holiday season. The base 11-inch iPad Pro is regularly $50 off, whereas the base 12.9-inch iPad Pro can usually be found for $999 ($100 off). Expect Black Friday iPad deals to take from $100 to $350 off various configurations of these tablets. The base models should see at least $100 off, whereas the higher $350 discounts will go toward the higher capacity models.

History has shown that Amazon offers the best Black Friday iPad deals every year. Last year, the retailer dropped the price of the base iPad to $249. We expect to see a similar discount for the current-gen iPad. Naturally, competitors like Best Buy and Walmart could price match Amazon’s deals, which tend to sell out fast.

Which iPad should I buy on Black Friday?

Apple’s iPad family is now bigger than ever. Currently, these are the models that Apple offers:

The 10.2-inch iPad is the most popular iPad for a reason. It’s Apple’s mainstream model that’s both affordable and offers good bang for your buck. The tablet uses Apple’s A13 Bionic processor, giving faster performance that makes the tablet more capable for iPadOS’ multitasking tricks. It’s also going to make your next round in Apple Arcade a bit smoother.

Our iPad Air (2020) review explains why that tablet is the best iPad for most people. It’s a lot like the iPad Pro, but its starting price is $200 less. Those perks start with thin bezels and the flat-edge design, but it’s also got the support for the top Apple accessories — the 2nd Gen Apple Pencil that’s much easier to charge and the Magic Keyboard which is an actual delight to use. Although it’s now the oldest iPad in Apple’s lineup, it’s still an excellent tablet for most users.

Apple’s iPad mini is the smallest tablet in Apple’s lineup (as its name implies). It’s not light on power though, as the new 2021 model sports an A15 Bionic chip, which on paper makes it as fast as the new iPhone 13. Beloved by many, its portable size makes it ideal for reading, as well as writing emails and browsing social media. And don’t worry, its screen is still great enough to watch some of the best Netflix shows.

Power users, though, will want the iPad Pro. It’s available in both 11-inch and 12.9-inch sizes. The new tablets are powered by Apple’s M1 CPU, which means you’ll get record-breaking speeds out of them.