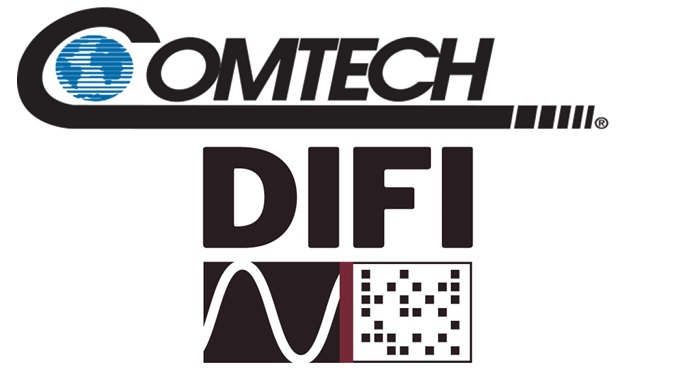 Comtech Telecommunications, a global provider of next-generation 911 emergency systems and secure wireless communications technologies, announced that it has joined the Digital Intermediate Frequency Interoperability (“DIFI”) Consortium, an independent space industry group formed to advance interoperability in satellite and ground system networks. Comtech joins a growing roster of leading organizations in the space industry coming together to form the DIFI Consortium. These organizations are contributing to the innovation of digital transformation of space, satellite, and related technologies for the benefit of the space industry.

Michael Porcelain, President and Chief Operating Officer of Comtech Telecommunications stated that they are pleased to announce that they have joined the DIFI Consortium. Comtech has a long heritage of supporting new standards and has provided support and guidance on numerous technologies that have enabled the satellite community and its stakeholders to connect their world.

Comtech is a leading innovator in satellite technology and the advancement of satellite connectivity and standards. The DIFI Consortium is committed to developing a new standard for a digital interface that will allow users to connect digital baseband equipment and RF or edge devices, located at the satellite antenna or uplink center, over a digital medium eliminating lossy IF cable runs and enabling users to remove the constraint that has always required digital and RF equipment to co-exist within close proximity. The new digital interface standard will allow lossless switching between antennas and geographically diverse systems as well as enable the use of low-cost COTS switches and interconnect devices. This will greatly reduce cost and complexity and will be highly desirable at the complex hub or gateway locations.

DIFI’s chairman Stuart Daughtridge, SVP of Advanced Technology at Kratos said that Comtech is a major maker of satellite ground system equipment. Their addition to the DIFI Consortium and their working groups is most welcomed and a clear sign of industry acceptance of the importance of interoperability and support for the DIFI standard.