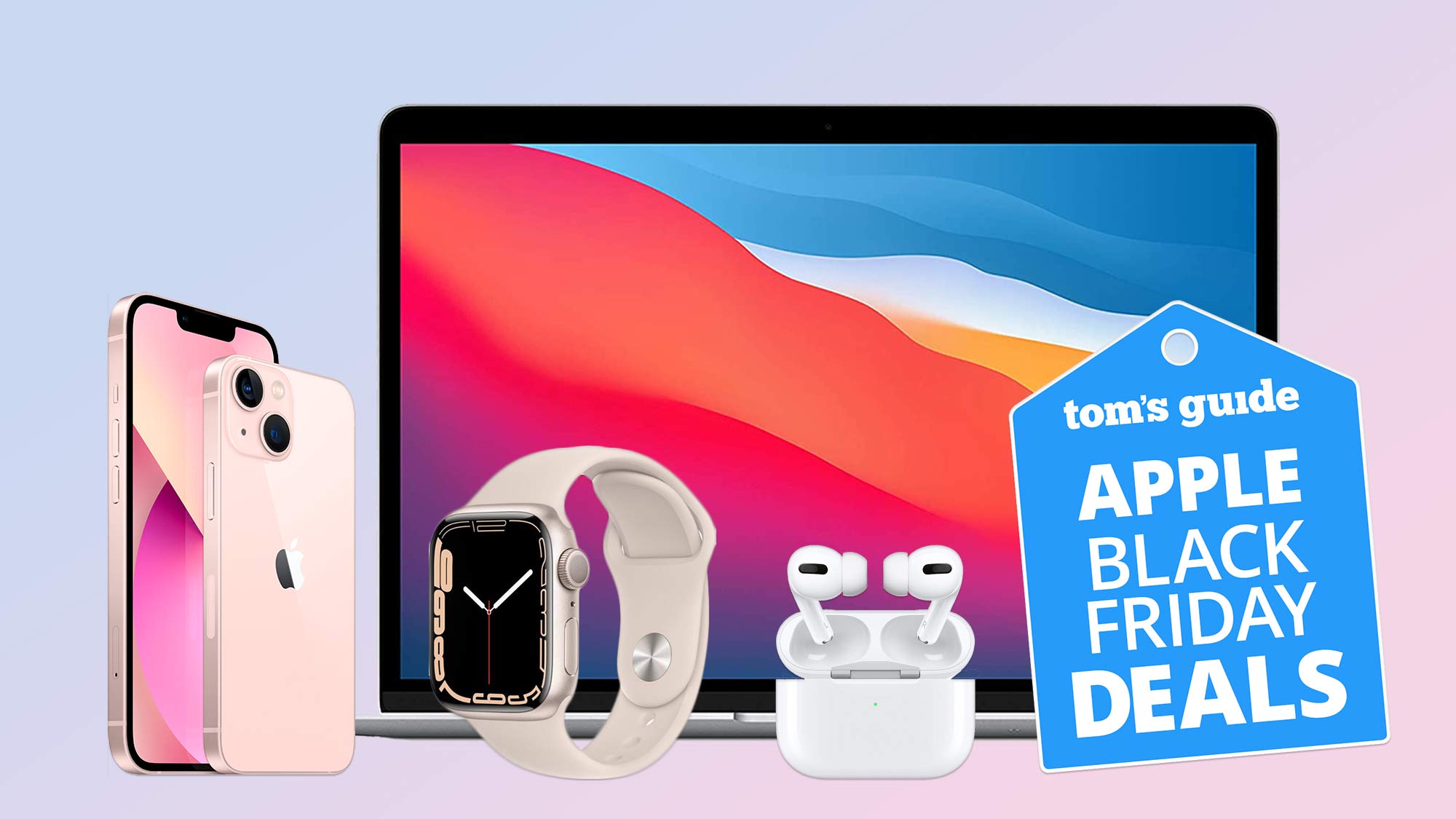 Some of the best Apple Black Friday deals so far include the MacBook Air M1 for $100 off, the Apple Watch SE for its lowest price ever and the AirPods Pro for just $189. And the deals are only getting better as we get closer to Black Friday itself.

Where can I find the best Apple Black Friday deals?

We recommend purchasing your Apple devices at authorized Apple retailers, such as Amazon and Best Buy. They’ve proven year after year that they offer better dollar-off discounts than the Apple Store. Some deals include: