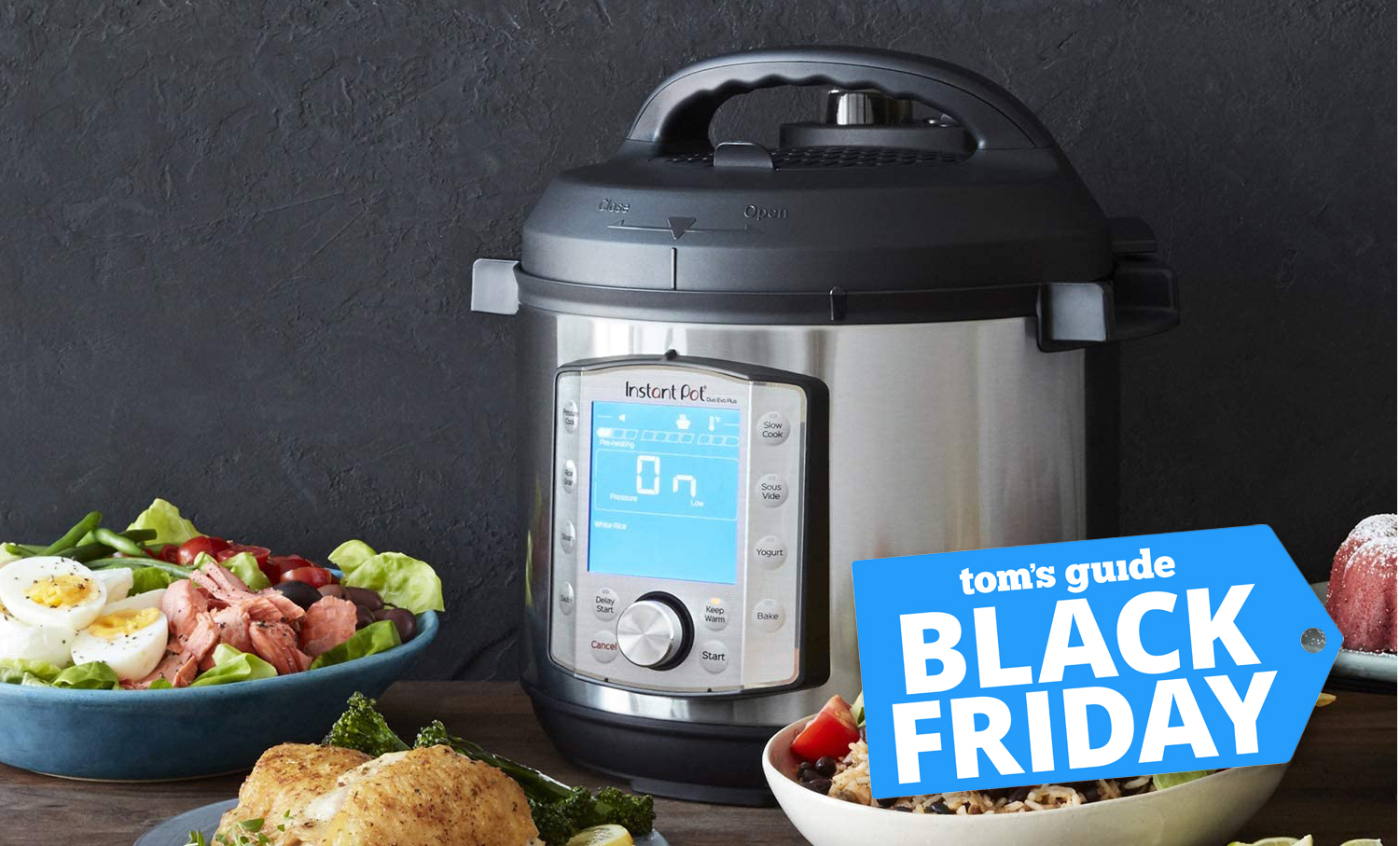 If you enjoy trying out new recipes, you’ll need to pick up one of the best Instant Pot deals this Black Friday 2021. Instant Pot’s multi-functionality has revolutionized the cooking game. Not only do they steam, bake, roast, fry, pressure cook and much more, but their one-touch cooking abilities can quickly rustle up meals up to 90% faster. What’s more, they are designed to use a lot less oil so you can eat a little healthier.

So whether you have your eyes on an 11-in-1 pressure cooker or a Star Wars-themed Instant Pot, here are some early Instant Pot sales right now.

If you’re on the hunt for more than just Instant Pots, take a look at our other Black Friday deals, which we update each day with new discounts.

Last year, there were plenty of good deals floating around. Walmart had some good offers that included the Instant Pot Duo Crisp and Air Fryer reduced from $149 to $79.

While the Instant Pot Duo Nova 8-qt 7-in-1 went down from $119 to $69 at Best Buy. For single or smaller households, there were also offers on the Instant Pot Vortex 6 Quart Air Fryer which was priced at a very affordable $59 from $99.

We expect to see similar deals this year. In particular, the Instant Duo Crisp and Air Fryer Multicooker, or the Instant Pot Duo Plus 9-in-1 Multicooker are worth keeping an eye out for.

In any case, you don’t want to miss out on a great deal for delicious and healthy dishes this season.