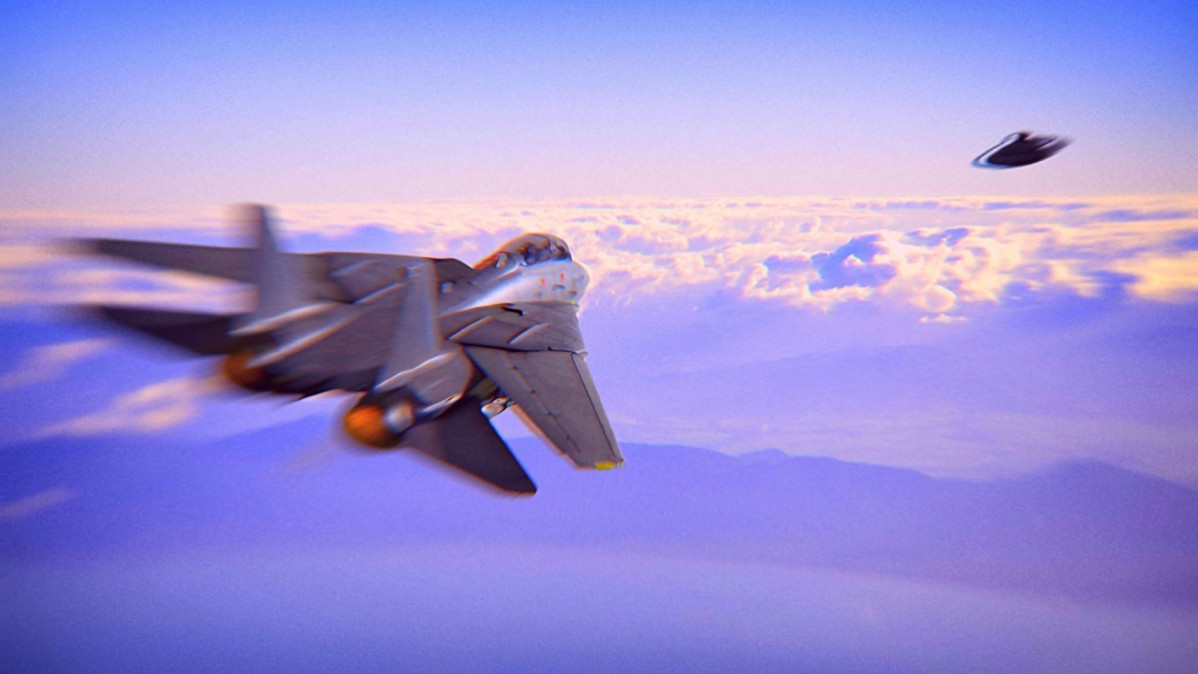 The search for the unknown goes on.

And the Department of Defense has founded a new task force to locate and identify UFOs flying through restricted airspace, according to a Tuesday press release from the Pentagon.

This comes on the heels of increased efforts to investigate the possibility of alien activity on Earth after government and military officials initially said they had no satisfactory explanation for Unexplained Aerial Phenomena (UAP, the new designation for UFOs).

Earlier this year, the intelligence community confirmed the existence of several UFO sightings by the military, but claimed it was unable to verify the identity of these objects, which appeared to be vehicles whose movements denoted intelligence. The new group, called the Airborne Object Identification and Management Synchronization Group (AOIMSG) will carry on the work of the U.S. Navy’s Unidentified Aerial Phenomena Task Force, a group that the military launched last year to “improve its understanding of, and gain insight into” UFOs, according to the press release. “Incursions by any airborne object into our SUA pose safety of flight and operations security concerns, and may pose national security challenges,” said the DoD in its release.

“DoD takes reports of incursions — by any airborne object, identified or unidentified — very seriously, and investigates each one,” added the DoD in the release. Officials had also said they’d analyzed 144 UFO sightings reported by the people in the government since 2004, which included airborne vehicles that seemed to move at velocities approaching 43,000 miles per hour (roughly 70,000 km/h), and also appeared to change direction instantaneously. According to modern-day physics, this is impossible for any living creature to do at such unthinkable velocities, since the outsized momentum would literally rip an organic body apart with enough G-forces to terminate any human-like life.

Most of the alleged UFO sightings, like one that reportedly harassed a U.S. warship near San Diego in 2017, weren’t involved in known exercises of the U.S. military-industrial complex. At least, according to Congress. But the release from the government alone on UFO sightings has served as a continuing sign that federal and military authorities are finally taking UFOs seriously, after decades of marginalizing the subject to the fringes of every debate on unknown occurrences. But now, the AOIMSG will work to identify and reduce gaps “in operational and intelligence detection capabilities; collecting and analyzing operation, intelligence, and counterintelligence data; recommending policy, regulatory or statutory changes as appropritate; identifying approaches to prevent or mitigate any risks posed by airborne objects of interest; and other activities as deemed necessary by the Director,” wrote Kathleen Hicks, Deputy Defense Secretary, in a memo reported by CNN.

Of course, we’re a long way from knowing on a scientific basis that aliens are real, let alone visiting our skies and interacting (or harassing, depending on your view of interstellar politics) with military vessels. While the UFOs confirmed by the government could, in theory, be advanced technology from other nations, they could also be advanced technology from our own government. Then again, it might be an alien intelligence. Until we have falsifiable, empirical evidence one way or another, the best official attitude on the subject is probably pragmatic: If you don’t know, and it won’t change your behavior for the better, there’s probably no net positive effect on your life from believing. Even if you really want to.