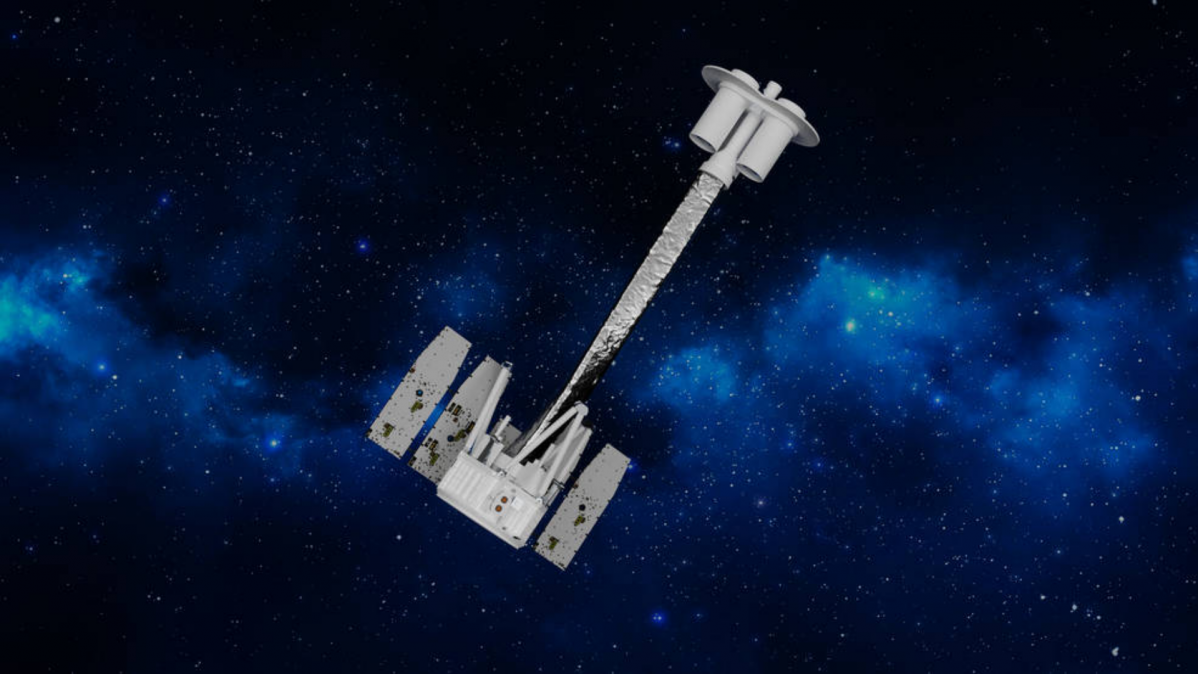 The launch was also tweeted by SpaceX.

The mission is a collaborative effort between NASA and the Italian Space Agency. It follows NASA’s other X-ray observatory, Chandra that was launched in 1999 but isn’t as big in size. The IXPE has three telescopes on board with a focus on the overlooked aspect of cosmic rays called polarization, CNN reported.

X-rays are generated in space from a wide variety of sources such as colliding objects, magnetic fields, high temperatures, or explosions. These rays carry unique signatures that can help identify their source but the Earth’s atmosphere prevents them from reaching the surface. Scientists, therefore, send X-ray telescopes into space to understand our universe and the origin of objects within it.

X-ray telescopes in the past have measured the brightness and color spectrum of celestial bodies. However, by studying the polarization of the rays emitted by these bodies, scientists can also gain information on what these rays passed through on their way, CNN reported.

The sensitive polarization detectors have been made in Italy and will work with the telescopes on the mission to capture images of celestial bodies such as black holes and neutron stars. The CNN report said that using polarization data captured with these images, scientists will be able to better understand these cosmic objects, their environment, and how they produce these X-rays. The IXPE will help scientists gain more insights into areas of space that we barely know, including why these objects spin or gobble up cosmic materials, Engadget reported.

The launch took just about a minute and NASA has confirmed the successful separation of the IXPE from the SpaceX rocket.

Separation confirmed! #IXPE is flying free from its @SpaceX Falcon 9 rocket as it spreads its solar panels and looks to communicate with Earth. pic.twitter.com/0YgDGqyc4R

The first stage booster of the Falcon 9 rocket has landed on a drone ship named Just Read The Instructions, SpaceX confirmed in a tweet.