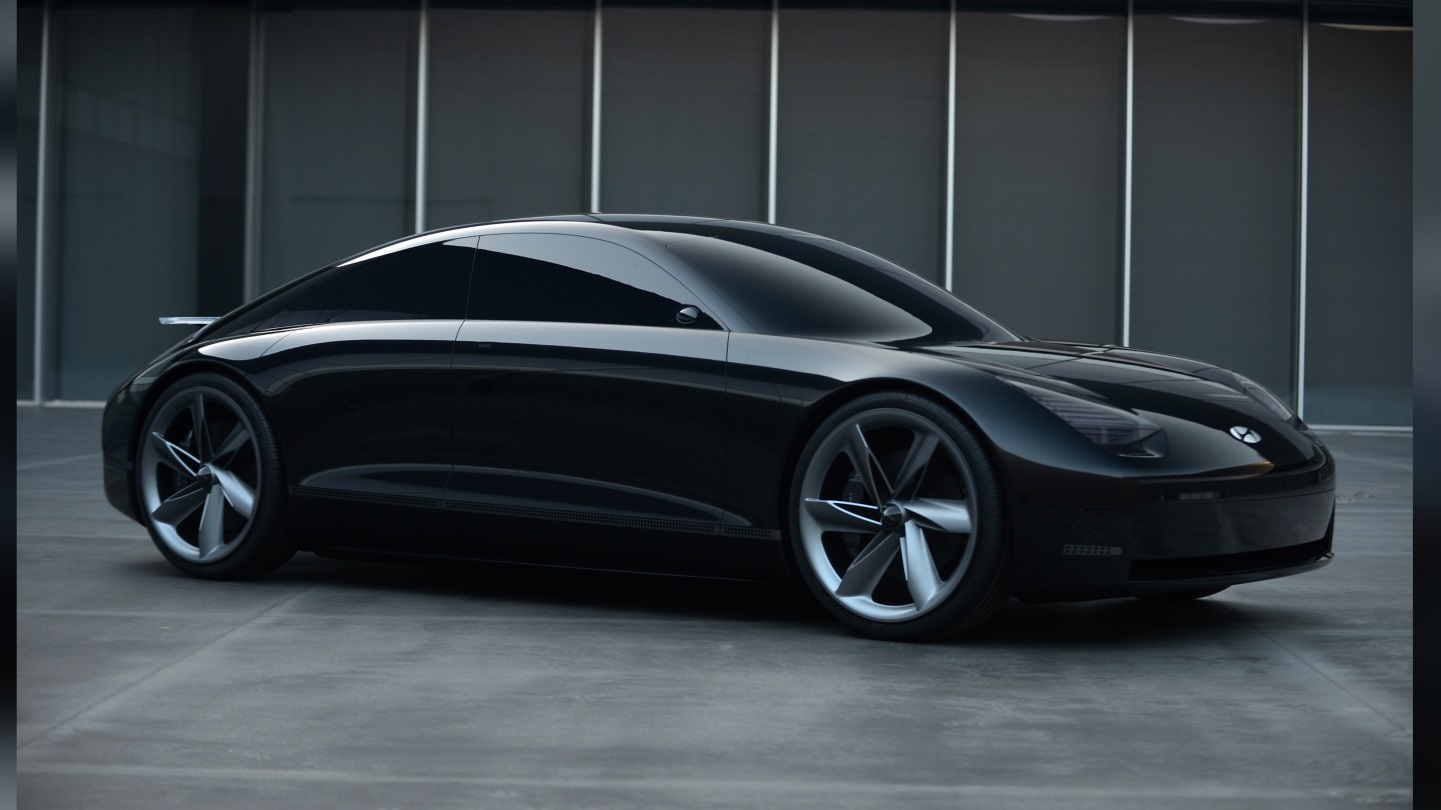 Hyundai and Kia are more than bedfellows, they’re two car companies showing some of the more fashionable brands how the best electric cars should be made. That’s set to continue when the hotly anticipated IONIQ 6 is formally announced in around a year’s time — and new spy shots are only ramping up the excitement.

New images shared by Inside EVs show a heavily-camouflaged IONIQ 6 being put through cold weather training in Europe. While it’s difficult to see details, the overall shape looks promising.

It’s a sedan, as expected, and unlike some of the cars on offer from other brands, it doesn’t look like it’s screaming “EV” as it passes by. There’s an unusually large rear end hidden beneath the covers, but that might just be some monitoring kit being kept out of sight.

Or, it might not. As the folks at Inside EVs point out, this car is based on Hyundai’s Prophecy concept. That design featured a spoiler out back, and means the IONIQ 6 could follow suit. Then again, spoilers are ripe for going missing between concept and production, so we’ll have to wait and see what happens.

If there is one, don’t expect it to be winning any awards at the local car meet.

In terms of performance, little is known at this point. Hopes are high that we can expect up to 300 miles from a single charge, with the 800V architecture capable of charging at 350kW. The underlying battery pack that will power the IONIQ 6 is expected to be similar to that in the stunning Hyundai IONIQ 5. That means a net capacity of around 76 kWh but again, we don’t have hard details.

We don’t know much about speeds, either, although those hoping for Tesla levels of eye-bleeding performance are probably better looking elsewhere.

Hyundai is not-so-quietly making a name for itself in the world of electric cars and with the IONIQ 5 only just making inroads across the United States it’s difficult to look beyond it right now.

But Hyundai obviously is, and these photos are enough to suggest those who prefer a sedan to a crossover on their driveway should maybe hold off making a purchase just yet. And start looking for the local Hyundai dealership, too.