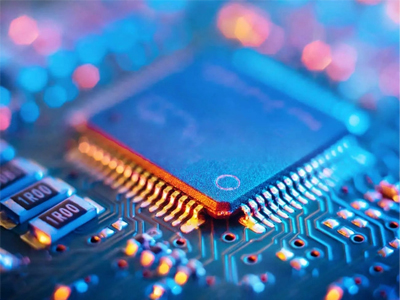 Steradian Semiconductors, which is developing chipsets for 4D radar sensing that can go into autonomous vehicles, said it has tied up with Astra Microwave Products for the production of radar modules for traffic management systems.

For the automotive and driver assistance market, Steradian is building 4D imaging radar products in the mmWave band.

“It’s a plug and play unit, which you can install on the gantries, on highways or traffic junctions all across the country,” Lachhwani said. “You can count the number of vehicles in the lane, you can manage your traffic signals better in an automated fashion through automatic traffic control solutions, on the highways you can do speed regulation without having a manual intervention. This eventually helps in decongesting the roads and creating safer roads.”

Earlier police would have to stand with a radar gun and signboards and could only do single vehicle tracking for the nearest lane, Lachhwani said. Now, through this system, 10 to 20 lanes and hundreds of vehicles could move past the radar at speeds up to 300 kilometres per hour and it would still pick up on it, he claimed.

“You can figure out what kind of a vehicle you are looking at, what is its exact location, the speed and more. It can also track if certain lanes are restricted for certain classes of vehicle like public transport and so on and restrict the other vehicles as well. All this helps with enforcement as well,” he added.

The company had raised a series A round in 2020. It will look to expedite diversification in more segments of imaging radars and look at hitting the market for the next round of funding by the middle of this year, Lachhwani said.