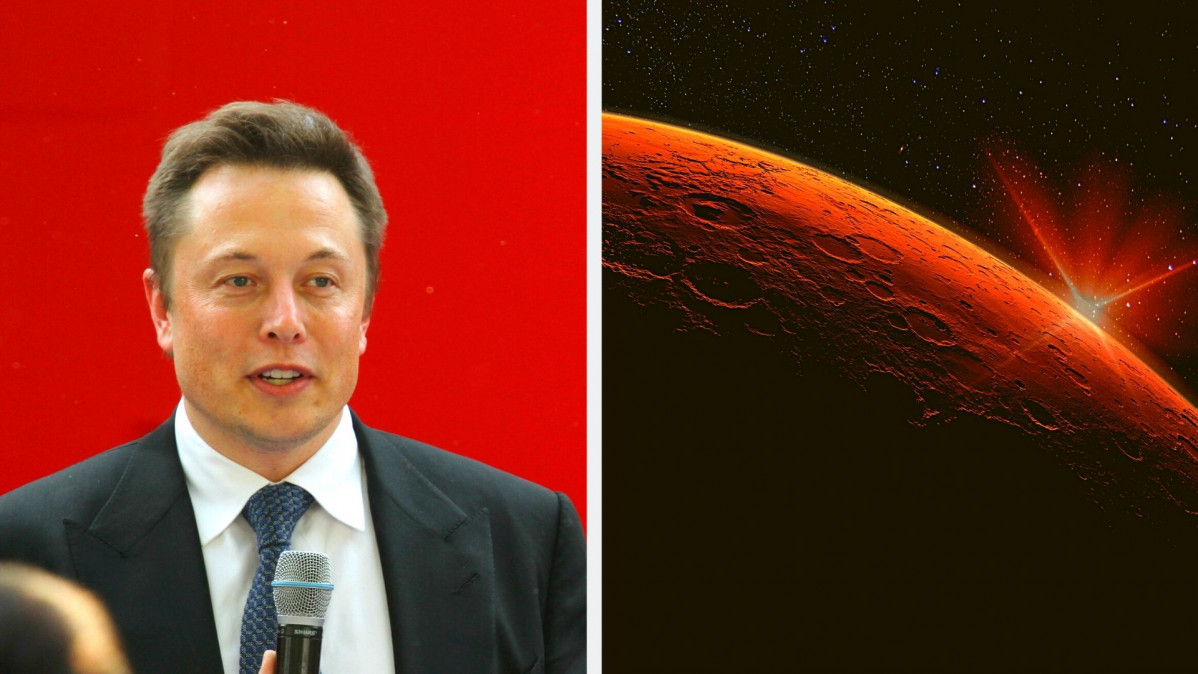 Elon Musk used his Twitter account to give his prediction for when humans will finally touch down on Mars — replying to a tweet from Space Hub that asked him when in the 21st century we’d finally make it happen. Musk’s guess?

“2029,” he wrote in a tweeted reply on Wednesday, to a meme that connected the prospect of humans setting foot on Mars with the historic landing of humans on the Moon during NASA’s Apollo missions in 1969.

Musk doubles down, linking the Mars landing prediction to the 1969 Moon landing

But this isn’t exactly a new guesstimation from the space baron, billionaire, and CEO of the leading commercial space firm, SpaceX. In December of 2021, he told Time Magazine that he’d be surprised if humans aren’t “landing on Mars within five years”.

Musk’s initial prediction came after he was named Time’s “Person of the Year,” and he spoke at great length on his plans for the Red Planet. For example, a self-sustaining city that uses solar-powered hydroponic farms capable of supporting a permanent human settlement — not on Earth, but at an unconscionable distance of 34 million miles from the closest neighbor, on Mars.

“The next really big thing is to build a self-sustaining city on Mars and bring the animals and creatures of Earth there,” said Musk in the Time interview. “Sort of like a futuristic Noah’s ark. We’ll bring more than two though — it’s a little weird if there’s only two,” he added, as if from experience.

SpaceX’s Starship is progressing, but might not be ready for Mars yet

But before Musk can make good on his prediction, his firm, SpaceX, needs to complete its work on Starship — the next-gen interplanetary vehicle that made its first successful landing after takeoff in May, 2021. In an interview on the Lex Fridman podcast in 2021, Musk said: “Starship is the most complex and advanced rocket that’s ever been made”.

Crucial in the drive to perfect the Starship design “is minimizing the cost per ton to orbit and ultimately cost per ton to the surface of Mars,” added Musk. In the interview, Musk said present technology couldn’t take someone to Mars with $1 trillion, which is why Musk wants to reduce the operating costs for Starship by roughly $100 billion, or even $200 billion per year.

That’s a big discount. NASA had budgeted roughly $546.5 million for its Mars exploration program in 2020, when the Perseverance rover was initially launched. And another $6.88 billion was put aside for the Artemis program in 2021, with SpaceX receiving nearly $35 billion that same year.

Tall tales – Musk has also said that Starship would make its first orbital flight sometime this year. That will be a major step toward returning humans to the Moon in the next decade, to build a permanent settlement, but Mars? It could be a little longer, Elon (or, “Elona”). But we’ll keep our fingers crossed.

This was a developing story and was regularly updated with new information as it became available.