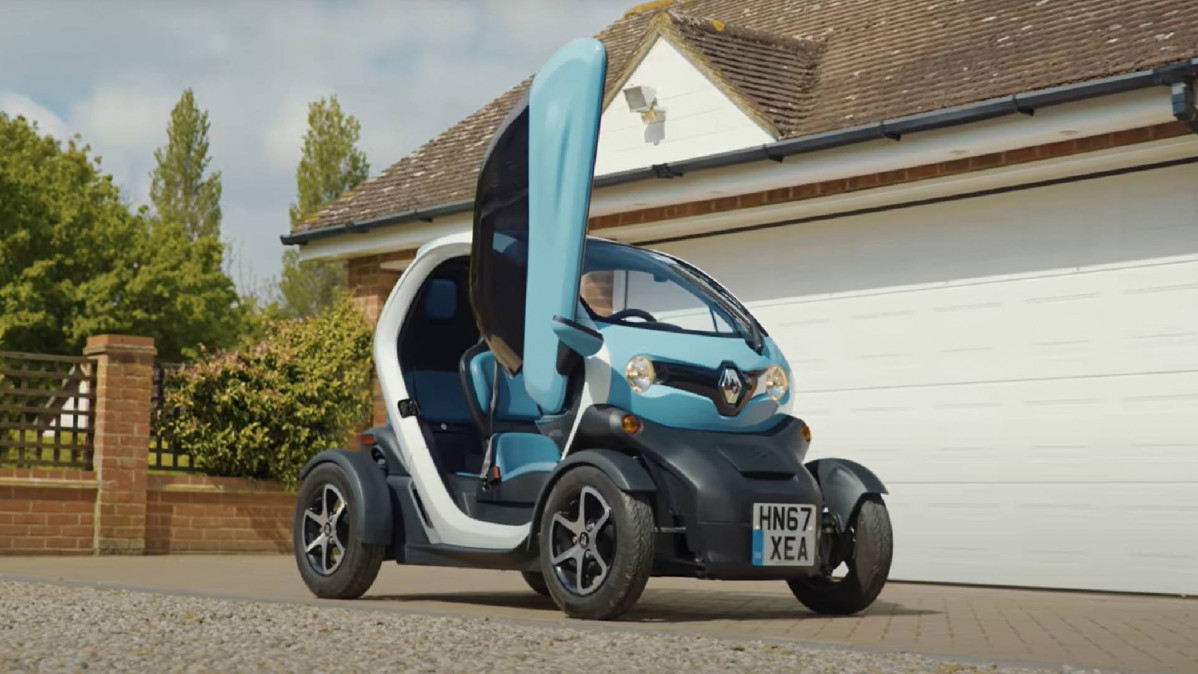 Have you heard of the Renault Twizy? It is a two-seat electric microcar classified in Europe as either a light or heavy quadricycle depending on its output power.

Its 45km/h model has an output of 4 kW (5.4 hp) while its 80km/h model boats 13 kW (17 hp). It proved to be extremely popular in Asia and its production was moved from Valladolid, Spain to Busan in South Korea in March 2019. The vehicle proved very popular in Europe in 2012  becoming the top-selling plug-in electric vehicle.

It was initially available in three models without the battery pack included. The latter was leased for a monthly fee that included roadside assistance and a battery replacement guarantee.

In 2020, however, in the UK, Twizy became available as a direct purchase with the battery pack included. It’s easy to see the vehicle’s appeal. The car has a stylish exterior that makes it seem like it came from the future and offers all the benefits of driving an electric vehicle.

How relevant is the Twizy in 2022? Are these models still being sold in the UK and Europe? Has it made it to American or other audiences? This video answers all these questions and more.