It’s finally here – the Galaxy S22 has arrived at the office and we can start work on its review. The smallest S22 flagship took its sweet time this year. It’s been plagued by delays in many markets across Europe and some impatient readers have even gone down the conspiracy route – we’ve heard that we’ve purposefully forgone an S22 review, but the truth is the Samsung store just took this long to ship our unit.

Anyway, here’s an unboxing – you get the Galaxy S22 (ours is the Mystic White), a SIM tool, and a USB cable. The box is even smaller this year, which makes Samsung’s carbon footprint even smaller. 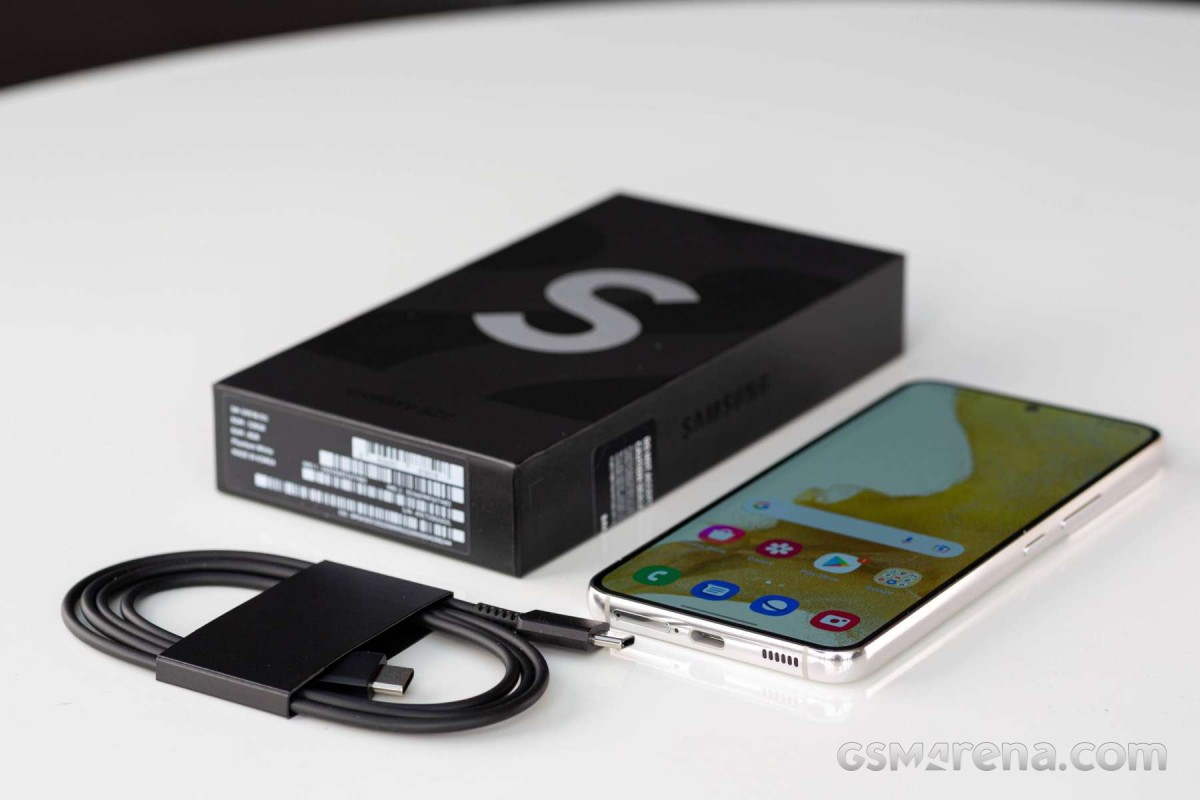 One of the biggest stories of this year’s S line of flagships is that they’re different from last year – the Ultra got an S Pen and a Note-distinctive design, while the Plus and the vanilla became slightly smaller. You wouldn’t feel that difference with the S22+, but the Galaxy S22 is even smaller than its already tiny predecessor. It’s a difference easier felt than shown in pictures, though. 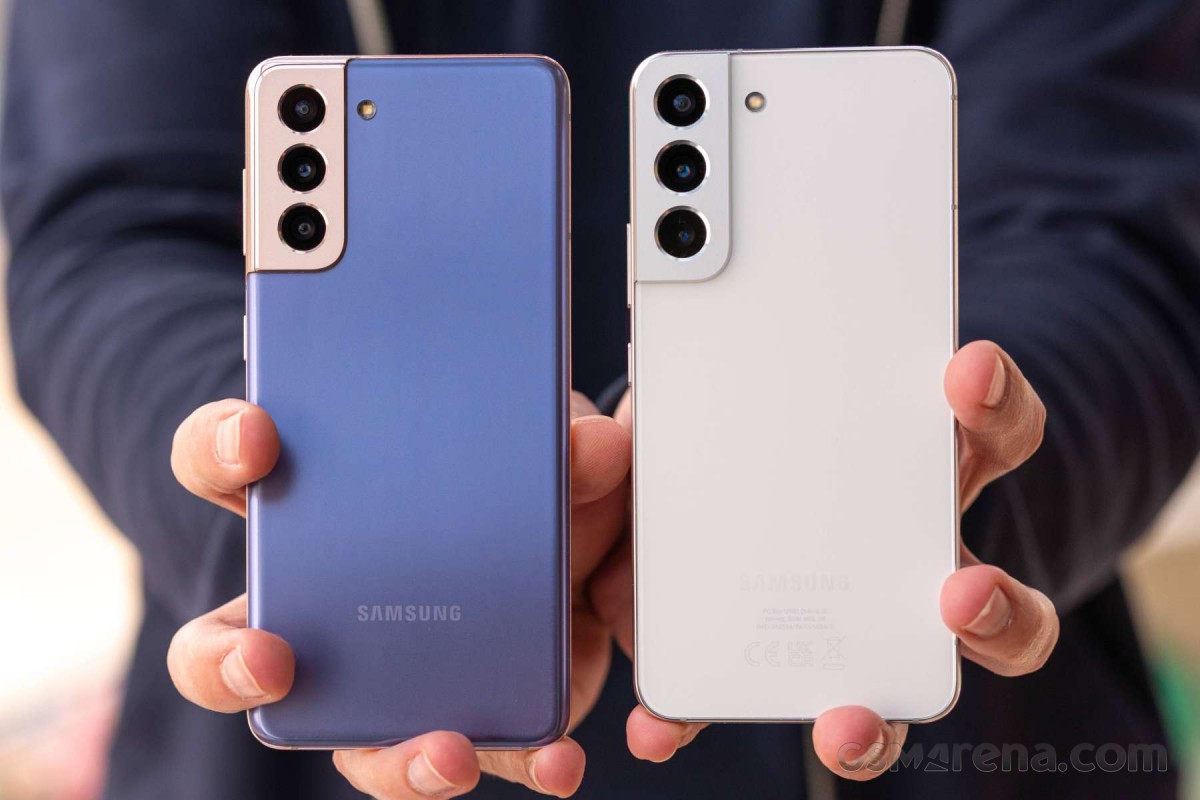 The new phone also looks identical to the old one. But it’s made of better materials – all metal and glass, no plastic on the outside. It’s a welcome change in our minds.

In other respects, the Galaxy S22 is a very close match to the S21. The biggest difference is the camera set up – the main camera is now pixel-binning 50MP sensor, while the telephoto is no longer a high-megapixel sensor to crop from – a 10MP 3x zoom, instead of a 64MP regular camera. The ultrawide appears the same 12MP sensor that’s more than capable but lacks autofocus. It’s almost a hanging offense at this point. 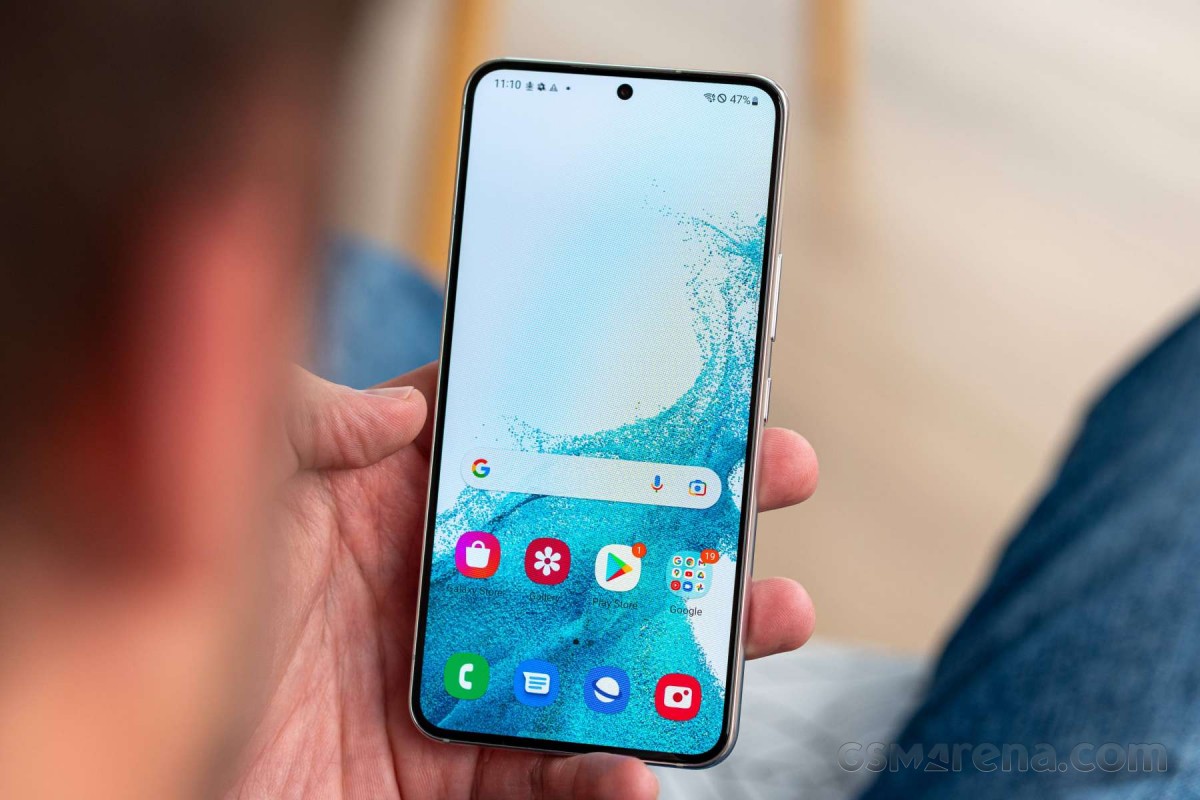 We have the Exynos 2200 chipset in our S22 models and we can’t really say we feel a tangible difference in the smoothness of operation. This is a top-of-the-line Galaxy phone with all the speed and power of a top-of-the-line flagship.

It would be interesting to see if the smaller battery would be able to match the 2021 phone’s endurance. 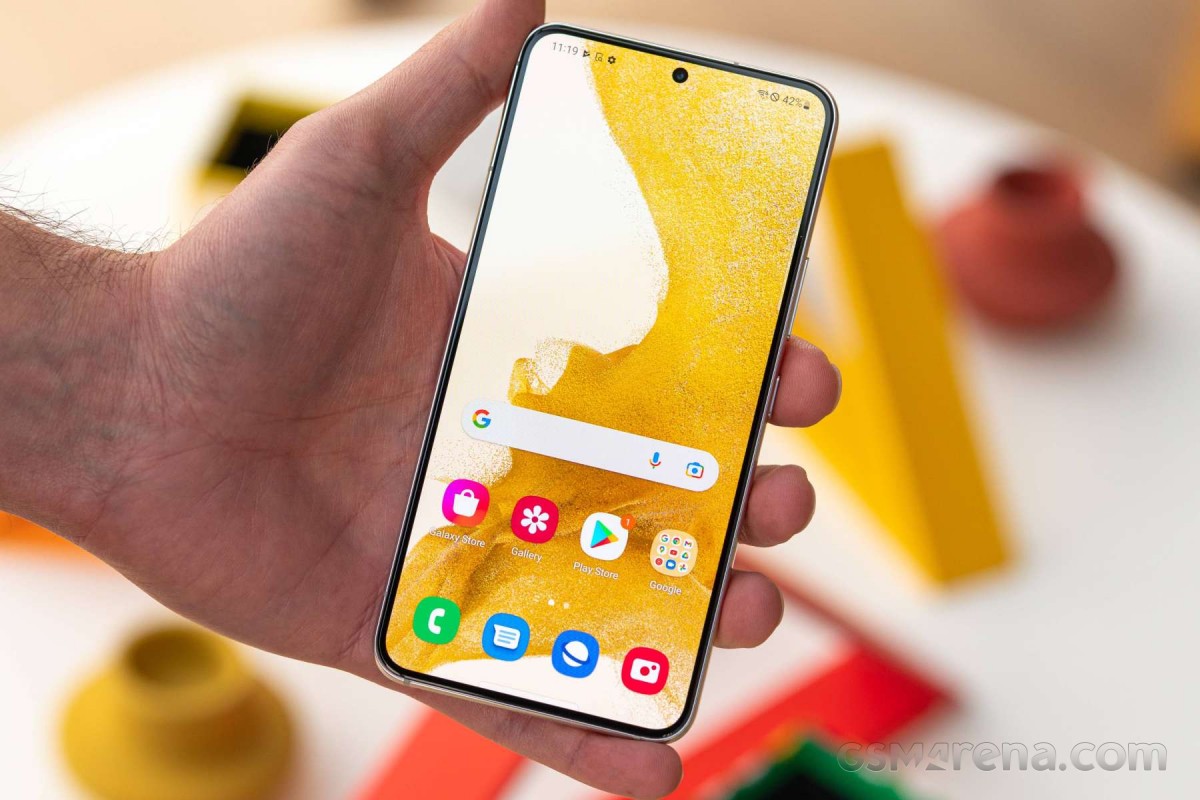 The Samsung Galaxy may fly a bit under the radar because it’s the smallest in Samsung’s S line of flagships, but it may well be the best compact phone you can get. It simply outclasses the iPhone 13 mini and is a smaller phone than any other flagship around. The closest to the Galaxy S22 is the Xiaomi 12 and 12X, but both are slightly larger and lack a telephoto camera. 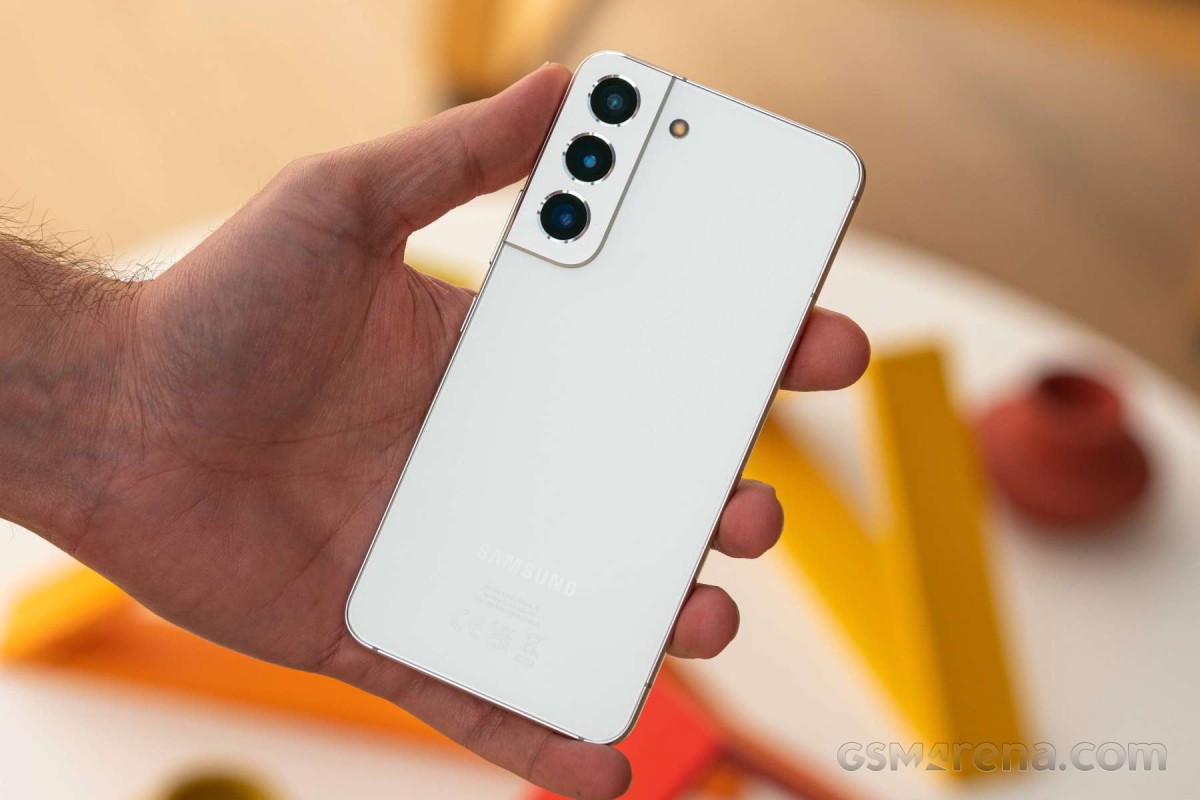 Stay tuned for our Galaxy S22 review, which will arrive by the end of the week!