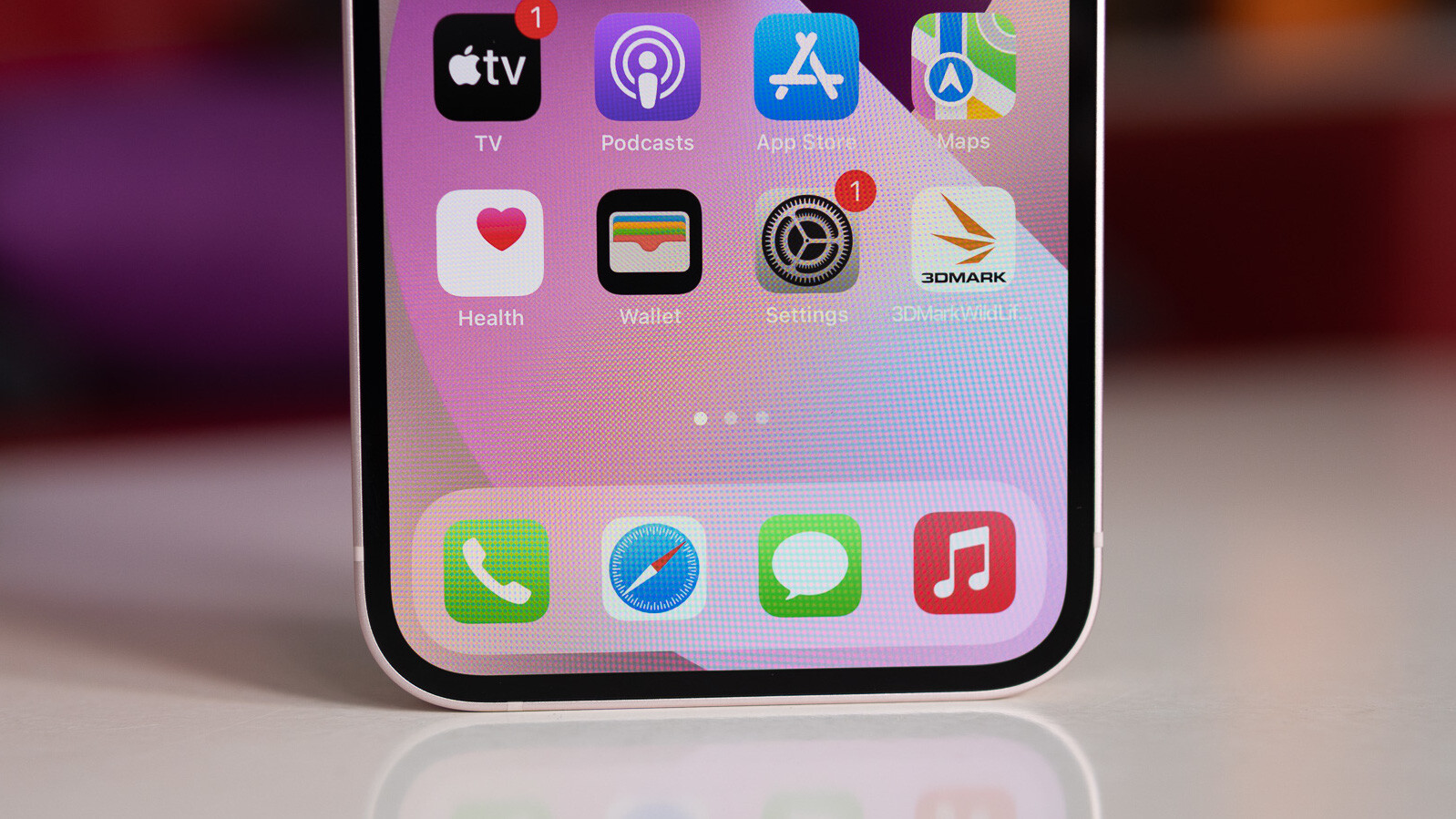 If you’ve ever reinstalled Apple Music on iOS 15 you might have noticed a little bug that automatically puts the app on the Dock after reinstallation. It seems that iOS 15.6 beta 2, which is now out for developers, has addressed this bug, reports 9to5Mac.

YouTuber Aaron Zollo was first to notice that with iOS 15.6, the bug where Apple Music appears on the Dock automatically after a reinstallation has been fixed. After this update, the Music app icon will appear on the last page of the home screen just like any other app will behave after a reinstallation (or if you’re installing a new one on your iPhone).

When the bug was first discovered, there was some speculation on the internet claiming this was done on purpose so Apple Music could kick competing apps like Spotify out of the Dock. Well, it seems it was just a small bug that Apple has fixed with an upcoming version of its iOS.

On top of that, 9to5Mac analyzed the code behind iOS 15 to confirm the situation was due to a bug. For those of you who are curious, it seems there is an internal iOS file that details every default position of each app on the home screen, and this file is used when you restore your phone. It seems Apple has never tested what would happen if a user chooses to reinstall Apple Music (or any other app positioned in the Dock by default), so the bug was discovered later.

Well, if you’ve encountered this bug, don’t worry – it has not gone unnoticed. However, at the moment iOS 15.6 is still in developer beta and has not been released to the public, so we will have to wait for it a bit more.