Back in March, famed Apple analyst Ming-Chi Kuo reported that the first two tiers of iPhone 14 (expected to be the iPhone 14 and iPhone 14 Max) will sport an A15 chip while only the iPhone 14 Pro models will equip a new A16 Bionic chipset. A new report from TrendForce corroborates with this information. 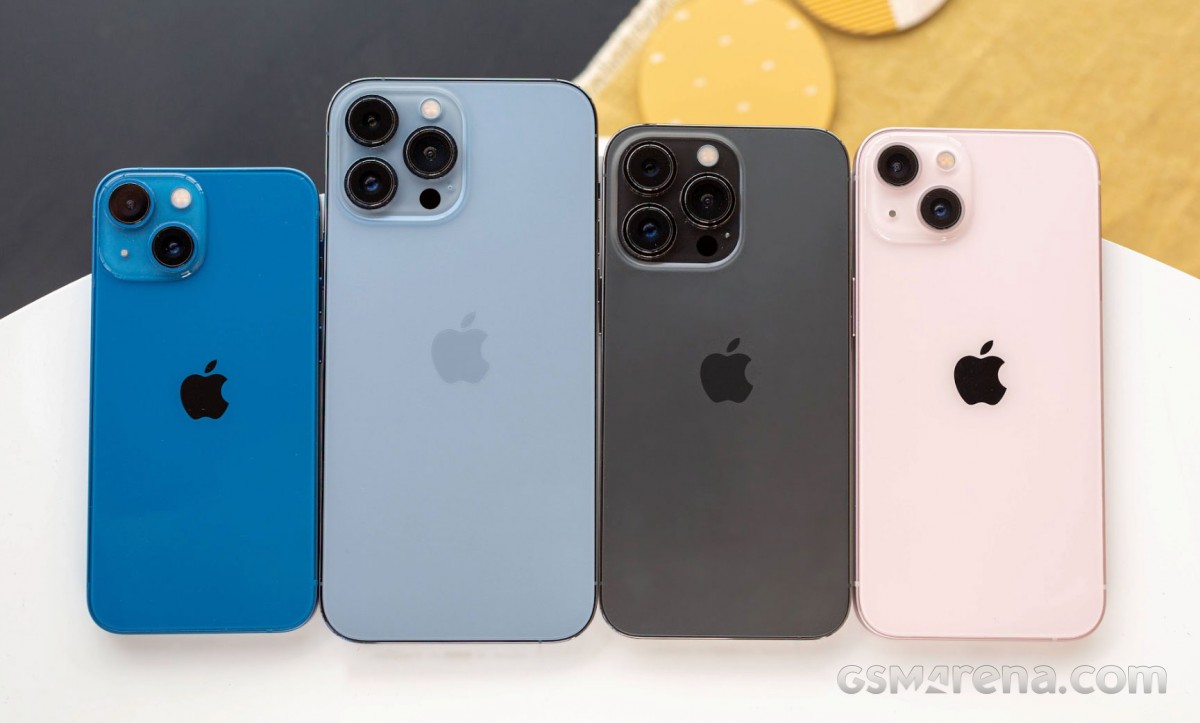 The reason for this hardware decision is likely due to industry-wide supply chain shortages and thus Apple would be unable to provide the newest chipset to its lower-tier models. Apple would rather focus its supply chain on producing the more expensive Pro models.

Regardless of the reason, Apple’s A15 chip is no slouch with current competing chipsets and having entry-tier iPhones with the chip will certainly not be a deal breaker.