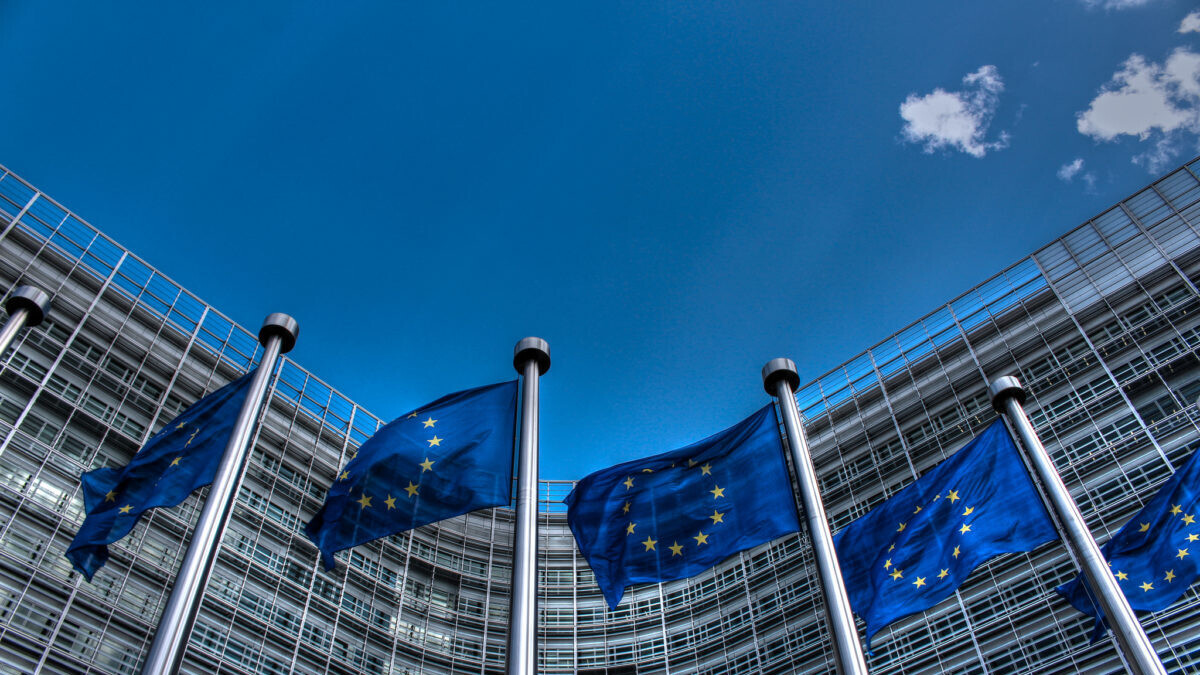 For years we have heard talks about the European Union enforcing a common charging port for all phones, even tablets and headphones. Reuters now reports that those talks are probably about to become reality, citing unnamed sources.

Oh my – we may finally be witnessing the end of the Lightning port (at least in Europe), if the proposal for a common charging port gets finalized and accepted as law. As you may already imagine, the common charging port will be USB-C. On June 7, EU member countries and EU lawmakers are reportedly going to meet and discuss the proposal in question. You may have heard (or you may suppose, rightfully so) that Apple has been criticizing this proposal.

It may come as a surprise to some, but this single mobile charging port proposal was first introduced by the European Commission more than a decade ago. Its introduction was due to iPhone and Android users complaining about having to use different chargers for their phones.

And it seems this proposal is on its way to become law. According to Reuters’ sources, next Tuesday will mark the final meeting between EU countries and EU lawmakers on this topic. One of the issues is whether or not to include laptops to this proposal. If this happens, it may impact Samsung and other device makers as well.

On top of that, EU lawmakers are striving to include wireless charging systems to be ‘harmonised’ by 2025, but some EU countries and the European Commission demand a longer period for technical reasons.

As for Apple, the company has previously criticized this proposal, underlining that if the proposal becomes law, it could cause more electronic waste. Why? Well, such a law could cause iPhone users to ditch their current Lightning accessories. Additionally, forcing users to change to new chargers would also create a mountain of e-waste.