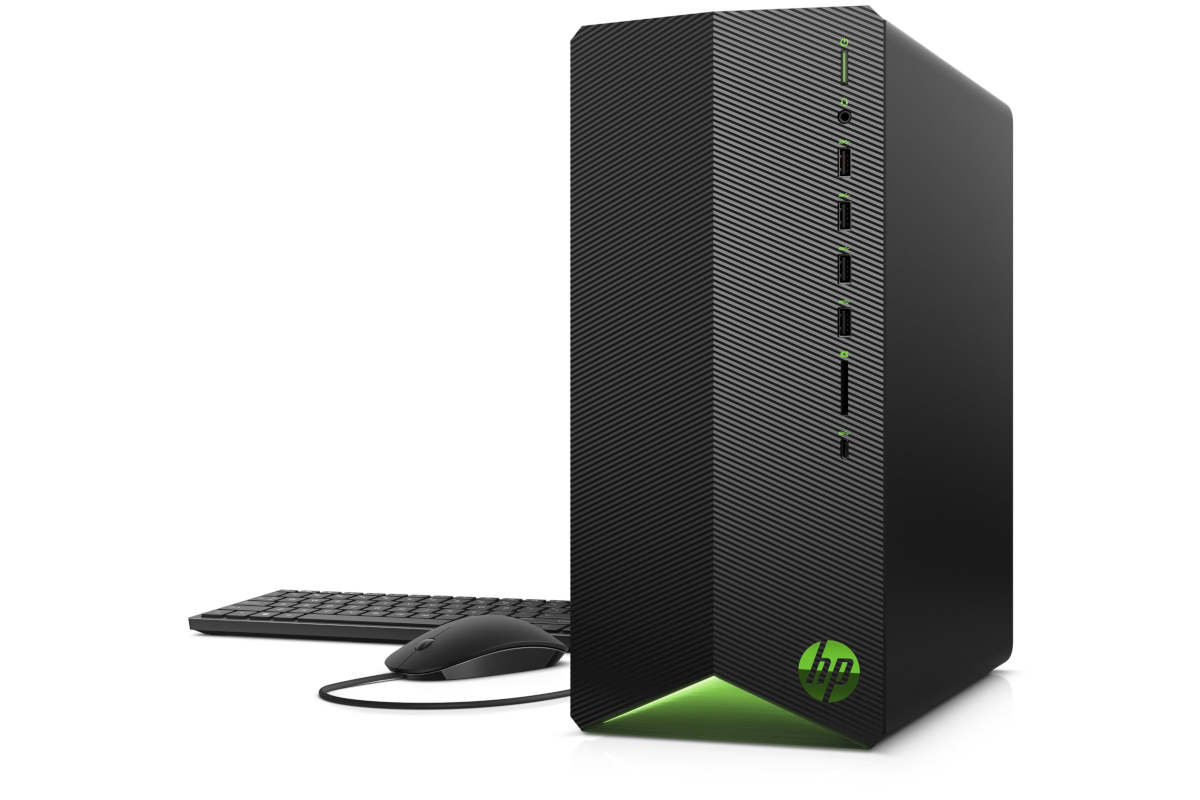 Pre-built desktops are still the best way to find value for your gaming dollars, even as we slowly exit the graphics card pricing madness of the past few years. Right now, Walmart has a solid deal on a 1080p budget gaming rig. The online retailer is selling an HP Pavilion Gaming desktop with an Nvidia GeForce RTX 3060 for $799. That’s $300 off the MSRP and a good price for a 3060 rig.

The main feature of this gaming desktop is that you can expect no compromises 1080p gaming. That means this rig will consistently meet or exceed 60 frames-per-second on most AAA games with ultra graphics settings. There may be times on particularly resource-intensive games when you have to dial it down.

As for the processor, you get an Intel “Comet Lake” Core i5-10400F with six cores, twelve threads, and a boost to 4.3GHz. It also has 8GB of RAM, which is enough for general use tasks. However, you may want to upgrade the RAM at a later date.

If there’s one downside, it’s the 256GB of onboard storage. That’s not much, but upgrading the storage on a desktop is usually a simple matter. It might be a good idea to do some research to see if this desktop uses a standard ATX motherboard form factor and that it has a convenient place to store extra drives. If so, you can get a pretty sweet set-up for a decent price.

This desktop bundle comes with a keyboard and mouse, but no monitor. If you need a new display, you can score a speedy gaming monitor for just $149 at Walmart.