It seems vivo is having some trouble with the vivo T2 in particular. The launch event for the phone has now been postponed a second time with no clear public reason. Vivo was originally supposed to unveil the phone on May 23, which was then pushed forward to June 6 due to force majeure causes. Now a new social post on Weibo pushes the event forward once again to an undetermined date and time. 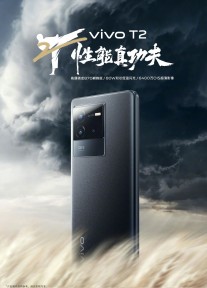 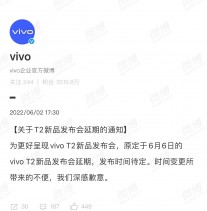 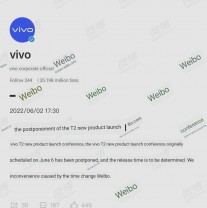 We can’t really think of a good reason why vivo keeps delaying the launch, especially since the vivo T2 isn’t an entirely new device but rather a re-branded iQOO Neo6 SE with Snapdragon 870, introduced earlier in May. A fact that is officially confirmed after vivo leaked the full T2 specs sheet last month. 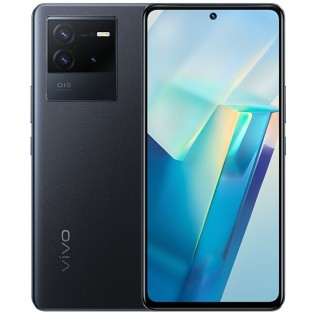 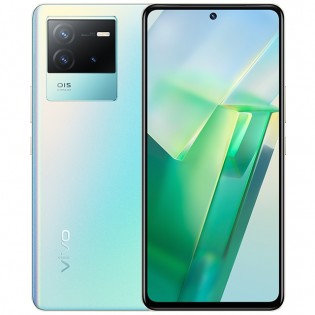 We know how the T2 will look as well. In terms of specs, it is rocking a 6.62″, FullHD+, 120Hz, HDR10+ AMOLED display with a central punch hole for a 16MP selfie cam. The rest of its camera setup includes a 64MP primary snapper with OIS, 8MP ultrawide and a 2MP supplementary camera. A 4,700 mAh battery pack is keeping the lights on. As already mentioned, the phone is powered by a Snapdragon 870 5G chipset with two RAM and storage options as well as two color variants.

All that remains now is for vivo to clear up these mysterious delays and reveal the retail price for the T2.