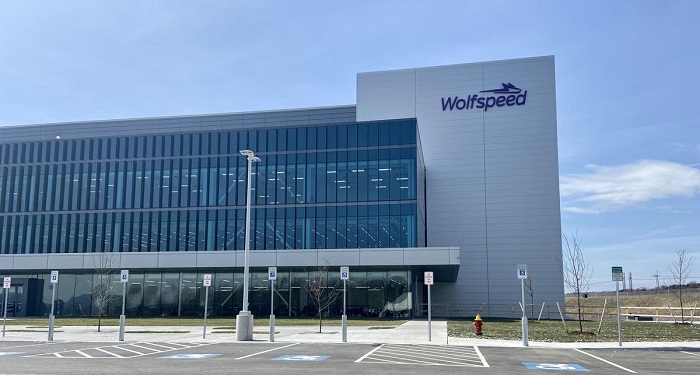 Wolfspeed, the global leader in Silicon Carbide technology, has announced the promotion of Rick Madormo to Senior Vice President of Sales and Marketing, succeeding Thomas Wessel, who plans to retire at the end of June. In anticipation of Madormo’s promotion, Wolfspeed has hired Owen DeLeon as the company’s new Vice President of Sales for the Americas.

“For the past four years, Rick has led our Americas sales team, and with his deep experience and strong track record of leadership and execution, he is the right choice to lead Wolfspeed through its next phase of continued growth and value creation,” said Gregg Lowe, Wolfspeed president and CEO. “Thomas demonstrated tremendous leadership and vision during his tenure at Wolfspeed and leaves us having achieved a great deal, not the least of which was developing a depth and breadth of talent that is the best in the industry. We wish him well in his retirement.”

Madormo has led Wolfspeed’s Americas Sales organization since 2018, focused on the business development strategy, pipeline growth, and organizational structure, supporting the company’s most recent quarterly revenue growth of 37 percent. An industry veteran, Madormo has more than 25 years of semiconductor experience with sales leadership roles at Intel, Altera, and others.

“It is an exciting time to be at Wolfspeed, as we continue to find new ways to support our customers and drive the global transition from silicon to Silicon Carbide,” said Madormo. “I look forward to the new challenge of leading our global sales and marketing organization and helping the team achieve even greater impact for our customers.”

DeLeon adds 15 years of semiconductor industry experience to Wolfspeed, most recently with Intel Corp, where he served as Senior Director of Sales, Americas and General Manager of its Programmable Solutions Group business in the Americas.