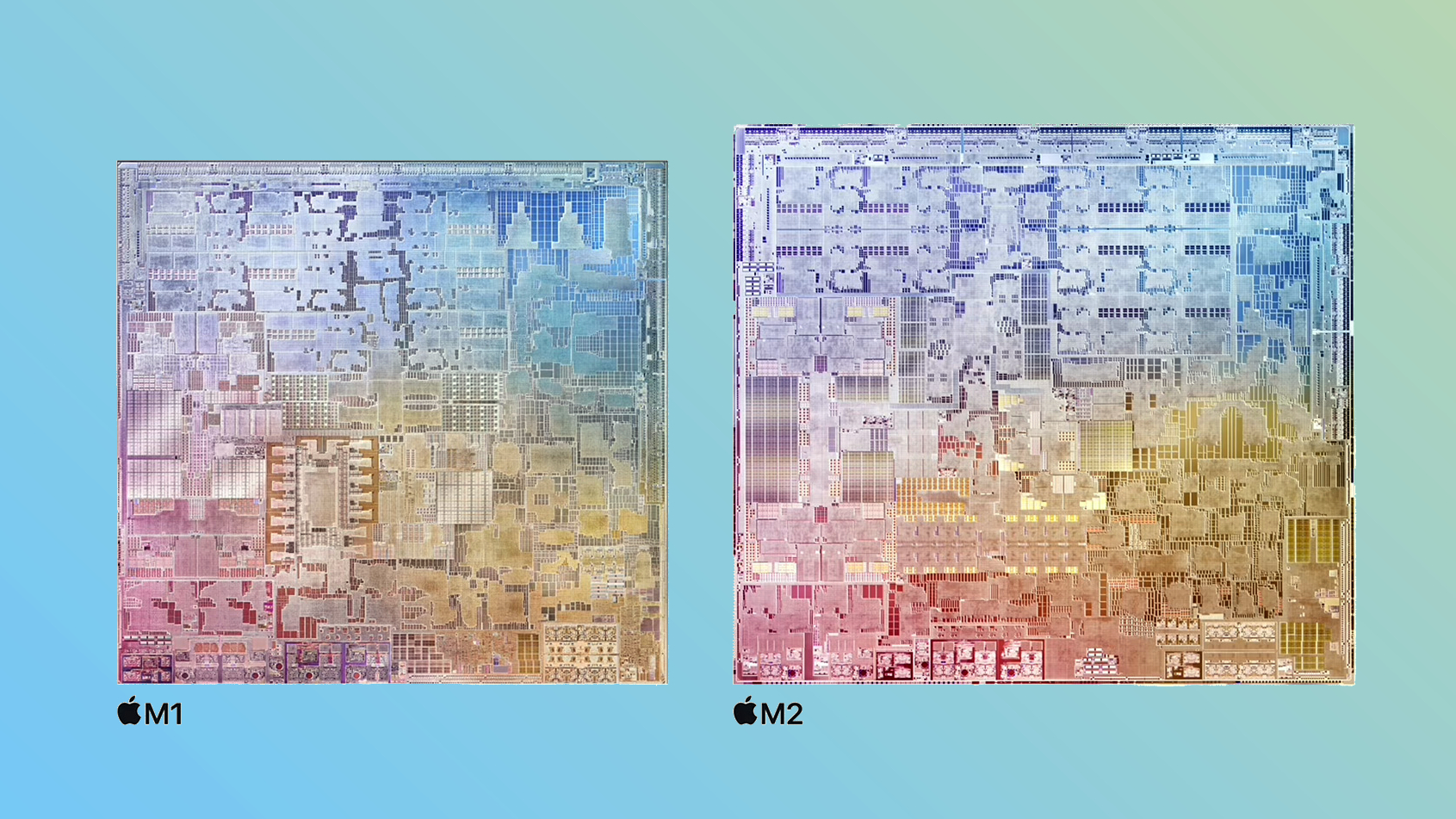 With the Apple M2 chip announced at WWDC 2022 just a few days ago, performance fans may be wondering if and when we’ll get more powerful versions of the new silicon. The apparent answer is soon, according to research published by Jeff Pu of Haitong Intl Tech Research and seen by 9to5Mac (opens in new tab).

Pu writes that Apple will start mass production of the M2 Pro chip with its current fabrication partner TSMC to make so-called M2 Pro chips later this year. More importantly, Apple and TSMC are apparently going to switch to a 3-nanometre process to build them. That’s important because the standard M2, as well as all of the Apple M1 chip family, are 5-nanometre chips.

As a general rule, the smaller the process used to build chips, the greater the performance and power efficiency. Apple is already promising 25% more transistors, a 40% faster Neural Engine NPU and 25% greater GPU performance per watt on the M2 chip compared to the M1. So it’ll be exciting to see how much more power Apple can get when it moves to the new, smaller process.

Pu adds that all future M2-series chips will be built on this same 3nm process. That seems likely to include successors to the Apple M1 Max chip offered in the MacBook Pro 2021 and Mac Studio, as well as the Apple M1 Ultra chip, also available for the Mac Studio.

We’ve not been able to fully try out the MacBook Air 2022 or the MacBook Pro 13-inch 2022 yet, which both use the new M2 chip. However, when they go on sale later this month, we’ll hopefully be able to share how this new generation of Apple laptop chips performs in the real world. And from there extrapolate just how much more powerful a Pro version of this chip could be.