Razer is introducing two new configurations to its Blade 17 series gaming laptops for 2022, as well as bumping performance on some existing units through a firmware update.

The new Razer Blade 17 models will now include options for up to Intel Core i9-12900H processors and Nvidia GeForce 3070 Ti GPUs.This hardware setup has never before been seen on the Blade 17 laptops, as Razer pointed out. 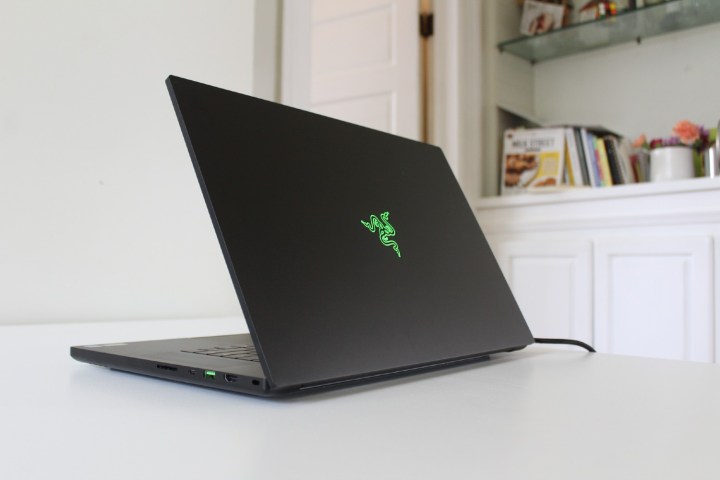 Several models of the 2022 laptop that were released earlier this year are also available, with the cheapest version starting at $2,700. Like other models, the latest Blade 17 sells with a two-year battery warranty.

Models newer than these are set to release with increased TGP from production.

Razer is also offering a limited-time deal, giving those who buy a Razer Blade 17 or Razer Blade 15 with a 12th-gen Intel processor a free 6-month subscription to the Vegas Post 365 video production bundle or 40% off a one-year subscription. The deal is available until July 31.