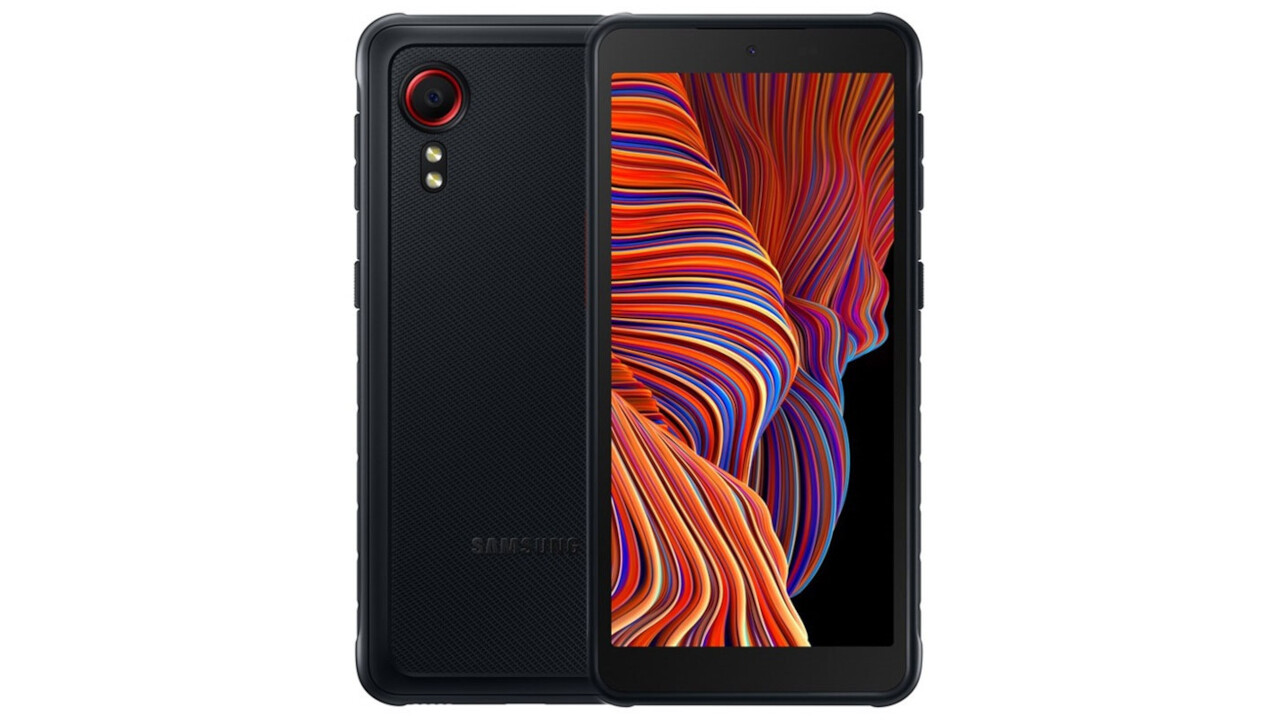 While we’re just a few months, or maybe even weeks, away from the reveal of another rugged Samsung smartphone, the Xcover 6 Pro, those who own the current model don’t have to wait until then to be happy about their phones.

Samsung has just commenced the Galaxy Xcover 5 Android 12 rollout in Europe (via SamMobile), and judging by the update’s changelog, it also comes with One UI 4.1, one of Samsung’s latest versions of UI. In addition, we also know the Android 12 update brings Galaxy Xcover 5 users the May 2022 security patch as well.

The report doesn’t mention in which parts of Europe the update is currently available, but once the rollout started, it shouldn’t take more than a few weeks to reach all Xcover 5 users. Unless something is so wrong with the update that Samsung will put it on hold until it fixes it.

In any case, if you’re rocking Samsung’s Galaxy Xcover 5 rugged phone, you should be getting the Android 12 update with firmware version G525FXXU5BVE5, but only if you’re living in Europe (at least for now).