Poco has two launches lined up for June 23 (Thursday next week) – the Poco F4 and Poco X4 GT. We know what to expect for the most part, especially since rumors claim these are based on existing Redmi devices, but here are the details that WinFuture managed to uncover, including pricing.

The Poco F4 is expected to be the international version of the Redmi K40S. The brand has already confirmed that the phone will be powered by the Snapdragon 870 and that it will have up to 12GB of RAM (there will be cheaper versions with less RAM too). 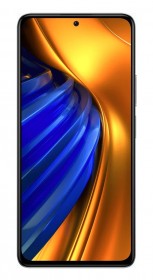 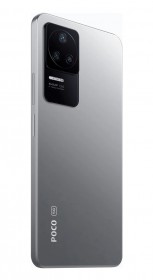 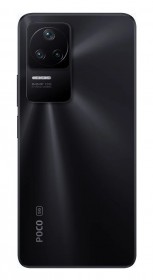 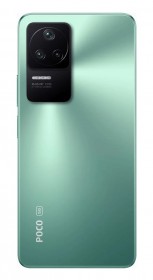 Live images of the F4 have surfaced, showing that the rear camera will be upgraded to a 64MP main sensor (up from 48MP on the K40S). The rest is expected to be the same, including the 6.67” AMOLED display with FHD+ resolution and 120Hz refresh rate, plus 1,300nits peak brightness and Gorilla Glass 5 protection. The battery will maintain its key specs too, 4,500mAh capacity and 67W fast charging (0-100% in 38 minutes).

The Poco X4 GT is also based on a Redmi, the Redmi Note 11T Pro. This means a new chipset, the Dimensity 8100, and a fast 6.6” 144Hz LCD to render graphics on. This will be fed by a slightly larger 5,080mAh battery (still with 67W fast charging). The cameras will be basically the same. 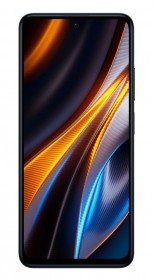 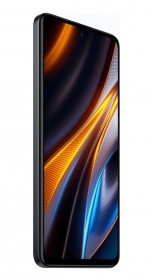 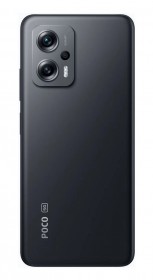 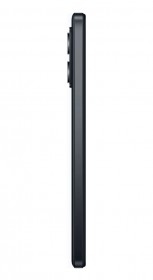 Both phones will launch with Android 12 topped with Poco UI. Both will be dual SIM devices with 5G connectivity (no microSD slot).

The two Pocos are expected to cost no more than €400-430. How do they compare to their siblings that are already available on the market? The Poco F4 GT is powered by the Snapdragon 8 Gen 1, features 120W charging and some other upgrades (e.g. a 10-bit display), it carries a €550 price tag.