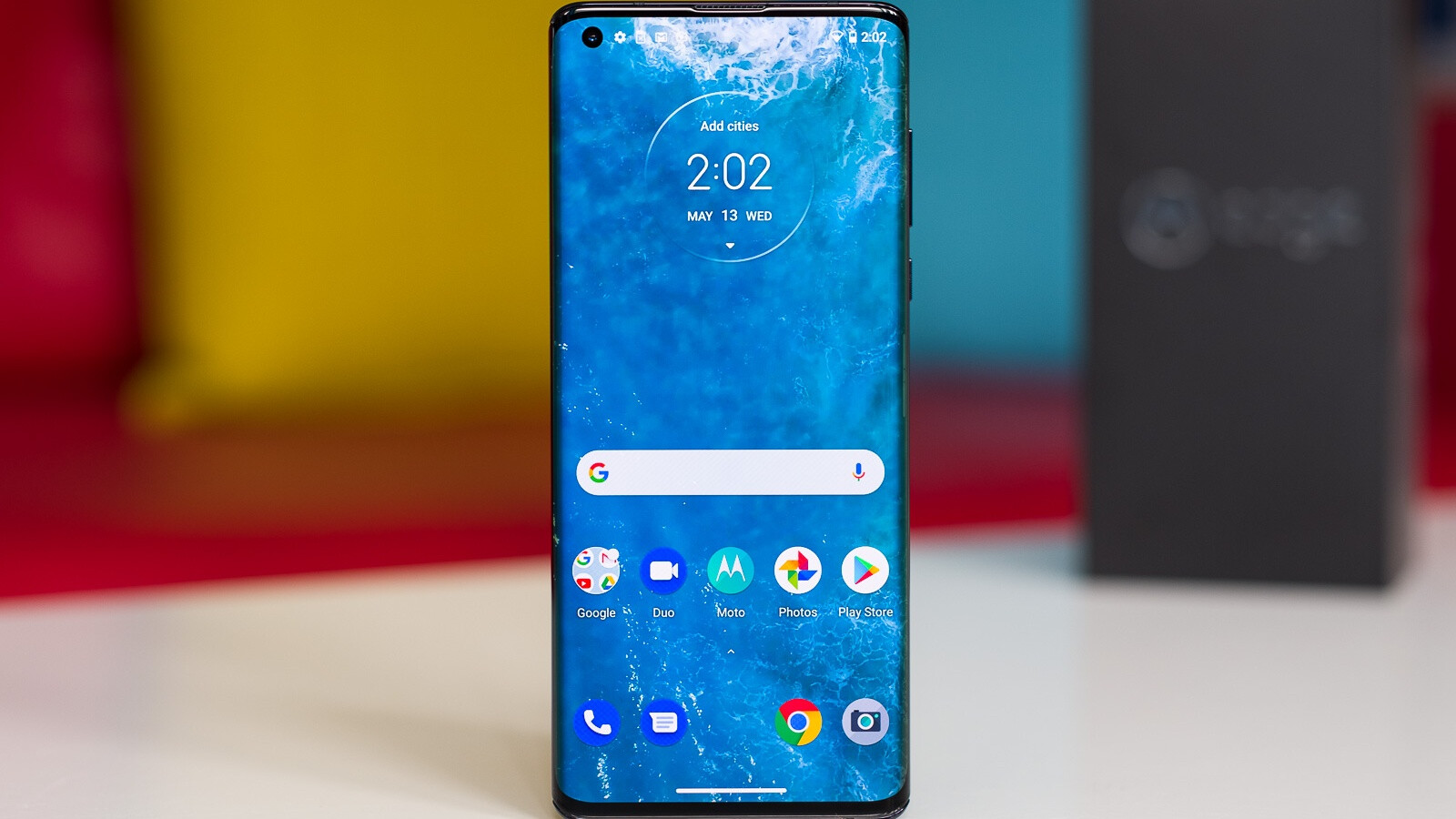 While the extensive Moto G family tends to traditionally attract more attention than… pretty much anything else US smartphone buyers can get on a tight budget nowadays, the decidedly premium-looking Motorola Edge lineup also includes a couple of devices that are more often than not available at hard-to-rival prices.
We’re obviously talking slightly older and humbler models than this year’s Snapdragon 8 Gen 1-powered Edge+ giant, but with beautiful jumbo-sized screens of their own, as well as 5G connectivity and large batteries equipped with fast charging technology in tow, the OG Motorola Edge and the Edge (2021) certainly deliver amazing bang for your buck right now at $299.99 and $399.99 respectively.

Those are down from the exact same $699.99 list price, and as far as we know, you’re looking at new record high discounts of $400 and $300 respectively with no strings attached and no special requirements whatsoever.

Both unlocked handsets come packing a hefty 256 gigs of internal storage space, which is that much more impressive as far as the older microSD-supporting edition is concerned. The newer generation unfortunately doesn’t allow you to expand your local digital hoarding room or connect your good old fashioned wired headphones, but of course, it comes with a newer and faster Snapdragon 778 processor under the hood, as well as a whopping 8 gigs of RAM.
Powered by a Snapdragon 765 chipset paired with a 6GB memory count, the 2020-released Motorola Edge is definitely no pushover, especially by 2022’s sub-$400 standards and especially when you also consider its aggressively curved 6.7-inch OLED display capable of refreshing your content at a decently smooth 90Hz rate.
Oddly enough, the Motorola Edge (2021) sports a non-edgy 6.8-inch LCD screen… that we’re sure some of you will prefer, especially when taking its outstanding 144Hz refresh rate support into account. This bad boy also has better cameras, a bigger battery, and faster charging capabilities compared to its precursor, arguably bidding for the title of best affordable phone out there even close to a year after its commercial debut.