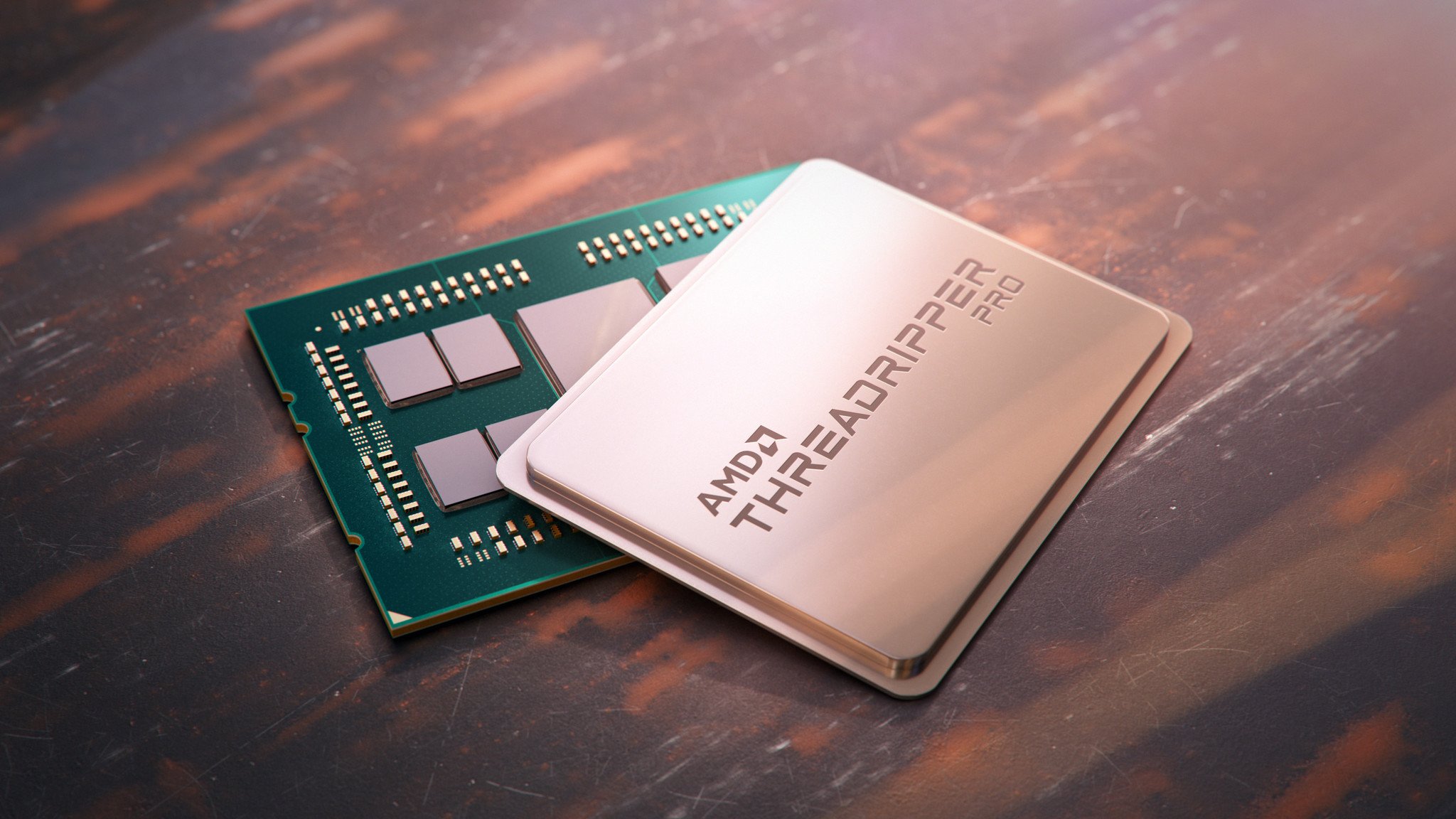 AMD today announced that it’s expanding availability of its Ryzen Threadripper Pro 5000 WX-Series CPUs to “leading system integrators” in July, with further availability to DIY builders planned for later this this. This comes on the heels of a March 2022 initial reveal and limited availability.

So far, only the Lenovo ThinkStation P620 and Dell Precision 7865 workstations have had access to these chips; opening up to more builders will give people a lot more choice and variety when it comes to build type and pricing. AMD doesn’t say specifically which system integrators will have access to the chips; however, we have seen this sort of hardware in PCs from the likes of Maingear, Signa, and Origin.

These new Zen 3 Threadripper Pro CPUs have been designed to use a common infrastructure with standard Threadripper chips. They’ll work with WRX80 chipsets and sWRX8 sockets, with support for 128 lanes of PCIe 4.0, eight-channel UDIMM and RDIMM memory, and enormous L3 cache.

Even if you have a WRX80 motherboard currently running a Zen 2 processor, a BIOS update should make it ready to handle the latest Threadripper Pro CPUs. Some motherboards with WRX80 chipset will also support memory and processor overclocking to ensure you’re getting every last ounce of performance out of your hardware.

Keep an eye open for the Threadripper Pro 5000 WX-Series CPUs in more pre-built PCs starting July 2022. As for DIY builders, you’ll have to wait just a bit longer. They are expected by the end of the year.